The Custom Line built, 32.62-metre motor yacht Deva has been sold, thanks to Rytis Babravicius of Ocean Independence representing the seller and Dimitris Kyriazakos of EKKA Yachts who represented the buyer. Built in 2010, by the Ferretti Yachts subsidiary, her exterior and interior design was created by Zuccon International Project and naval architecture by CRN Spa. 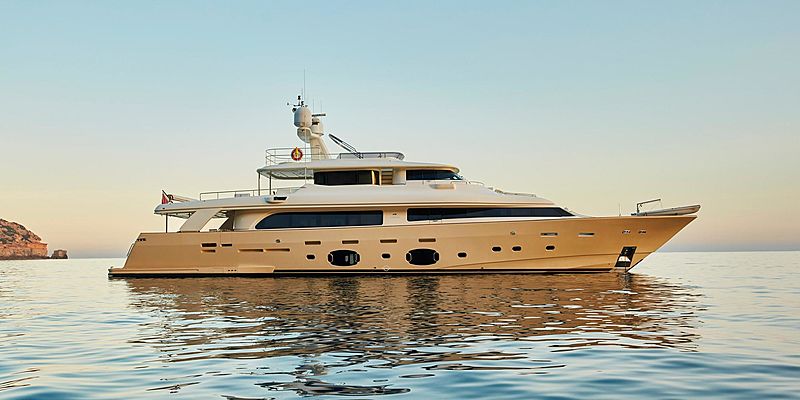 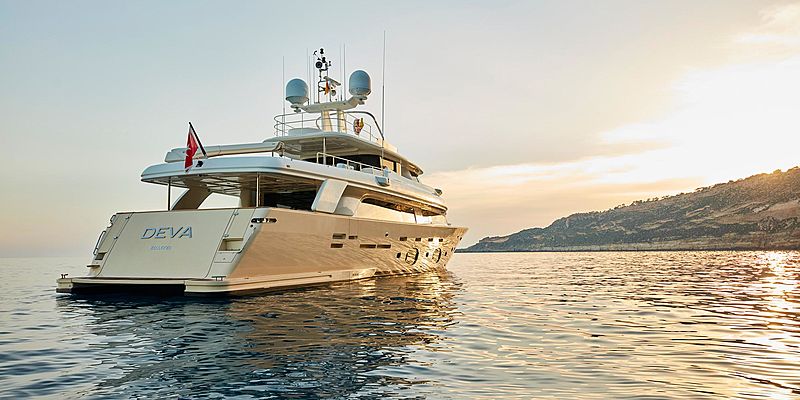 With her most recent refit completed in 2019, Deva’s interior features accommodation for up to 11 guests in one master, three doubles and a triple stateroom, all of which are equipped with entertainment systems. She also boasts a Jacuzzi and a sunbathing area with alfresco dining. 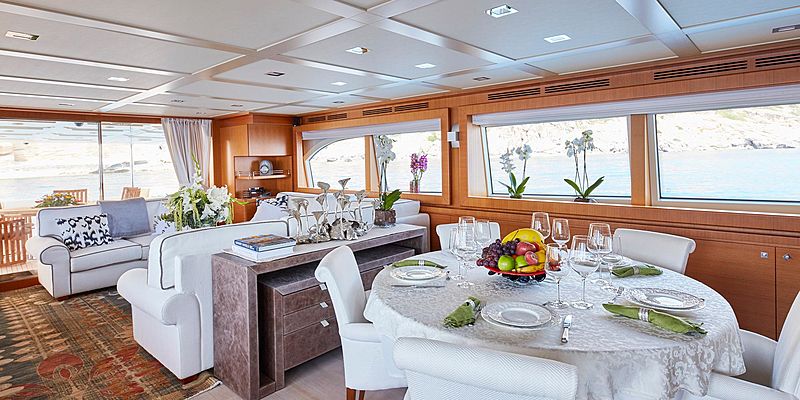 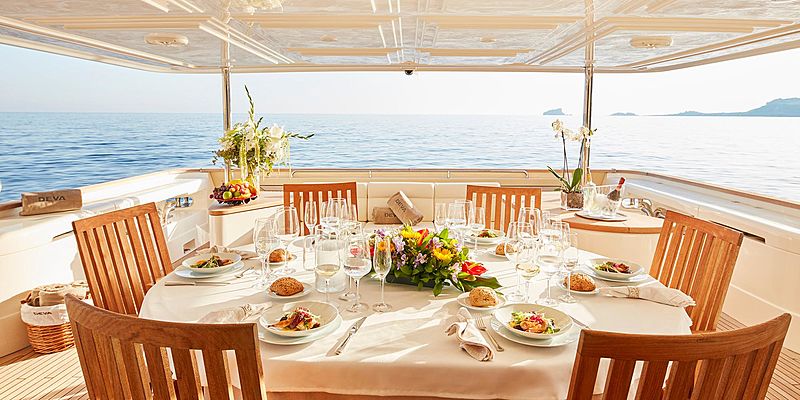 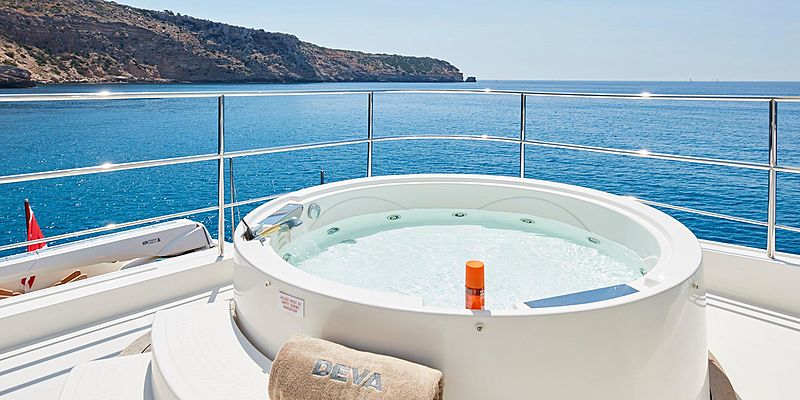