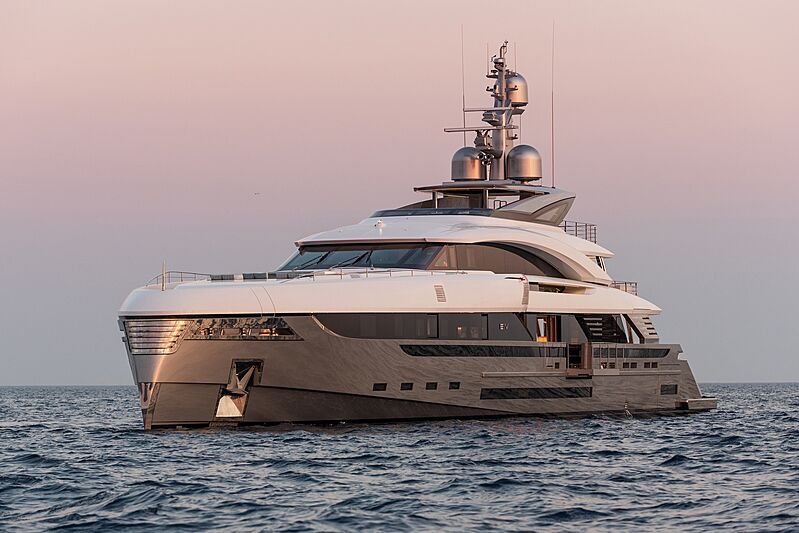 Photo: Michele ChiroliPreviously known as Project Vector 50, EIV is a fusion of Rossinavi’s interior department and exterior designer Team for Design, Enrico Gobbi. EVI has a cruising speed of 15kn and a maximum speed of 19kn and a range of 3600nm. 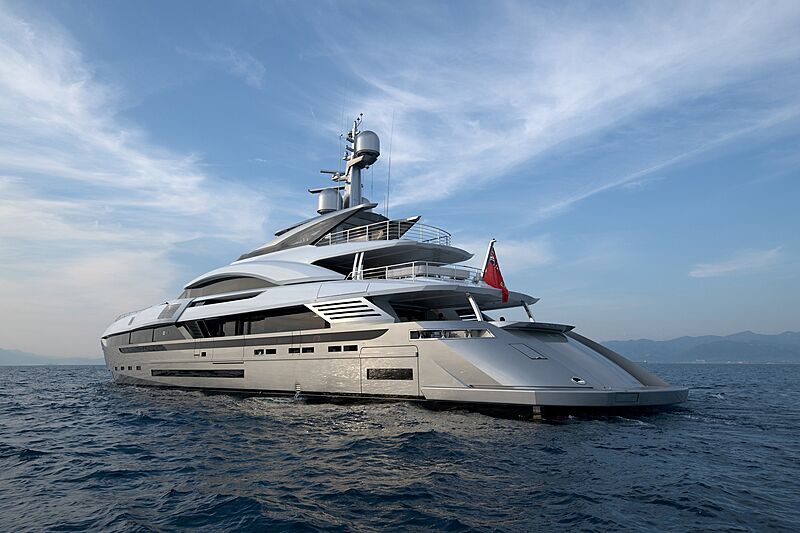 Photo: Michele ChiroliShe will be based in US and Caribbean waters and as such key components and mechanical features, as well as the electrical system are made to US standards. 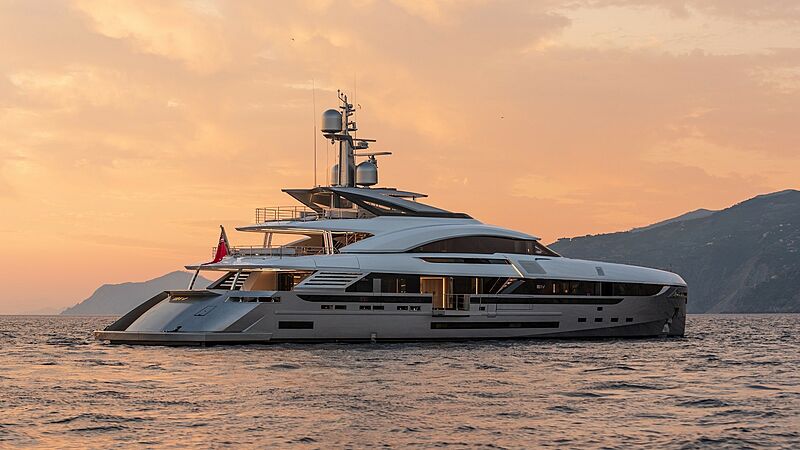 Photo: Michele Chiroli“The Vector project comes in a 50m version under the name EIV, the "little sister" of Utopia IV. The success of this concept can be found in its balance between a generous layout, which offers several features, and its sporty lines. Thanks to a fast-displacement aluminium hull, EIV is capable of crossing the oceans and cruising in areas characterised by shallow waters. Performance, luxury and sea-attitude are the keywords that best describe this new Rossinavi,” says Federico Rossi, Chief Operating Officer of Rossinavi. 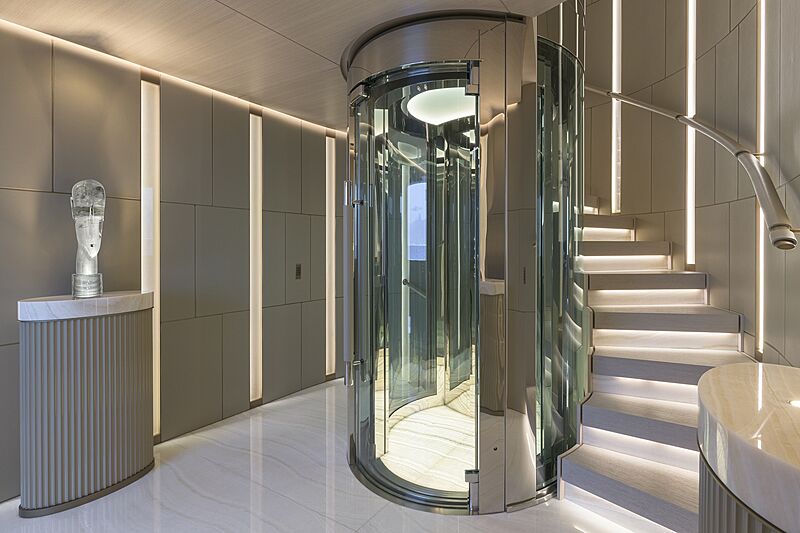 Photo: Michele ChiroliIn EIV, Team for Design aimed to incorporate a sporty design with the ergonomic space of a full-displacement yacht. Technical advancements including a shallow draft of just over two meters allow her to easily cruise in the Bahamas and South Florida waters. 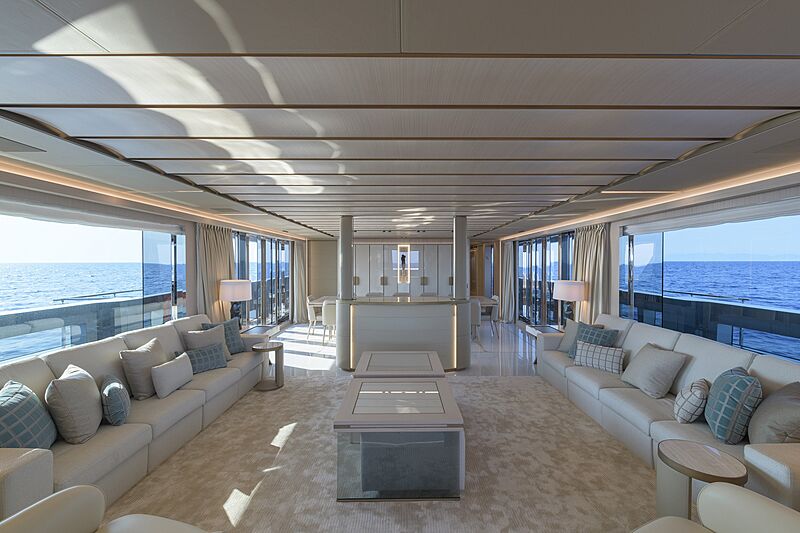 Photo: Michele Chiroli“The client's vision was to build a high quality, fully customised, 50-metre yacht with features only found on 60-metre plus yachts. The result… Rossinavi exceeded our expectations and - on time!”, says the owner's representative. 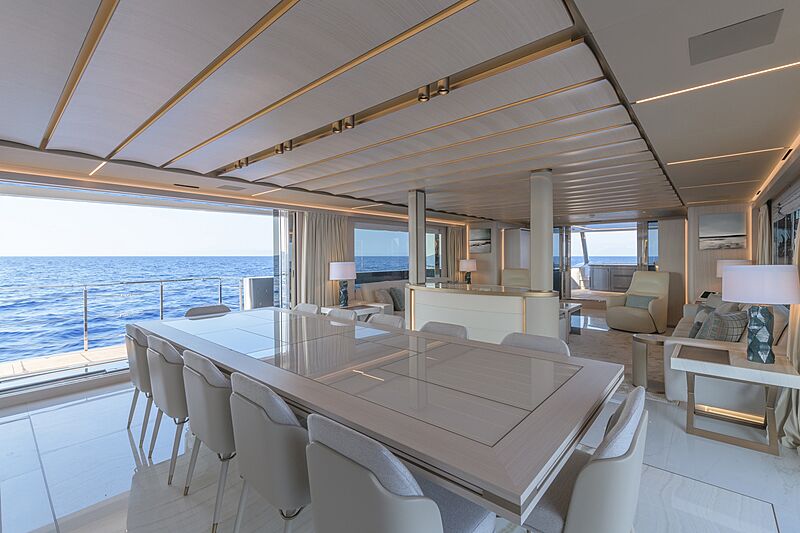 Photo: Michele ChiroliHer visual appeal stems from neat lines and balanced proportions. Inspired by elements of the automotive industry such as the air vent grills of a sport coupé, EIV has a slender silhouette enriched by continuous glass surfaces. 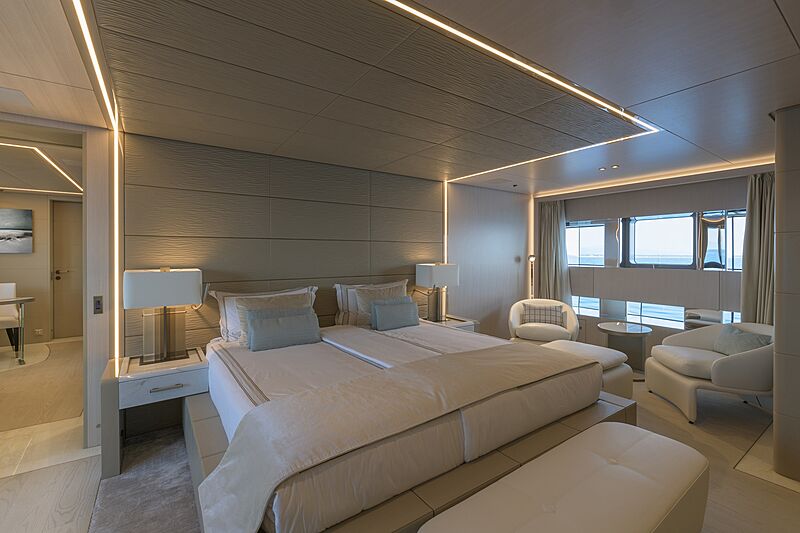 Photo: Michele ChiroliThe interior of the yacht can accommodate an owner’s party of up to eight in four double cabins, situated on the lower deck and each with an en-suite bathroom. The full-beam master suite is located at the front of the main deck and includes an intimate private terrace on the starboard side. 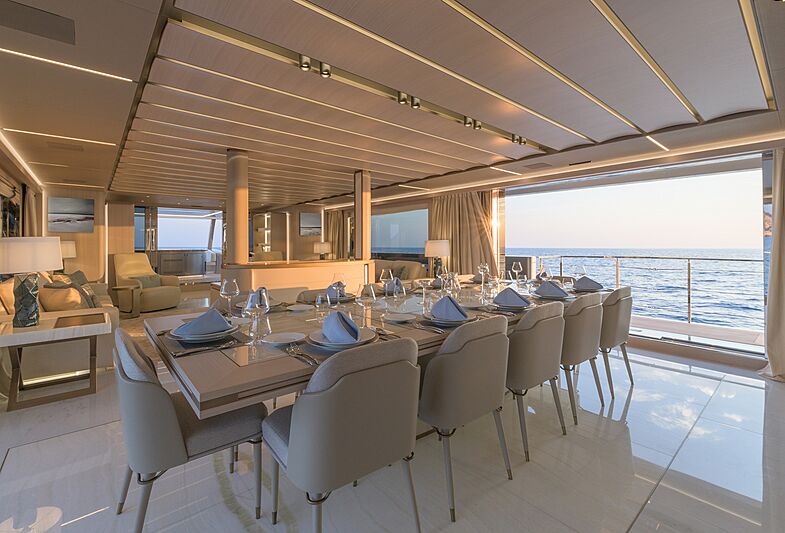 Photo: Michele ChiroliThe interior design is a mix of contemporary and modern: bright and natural nuances of wood and fabrics combined with coating materials such as onyx and leathers and details in bronzed brass metal. 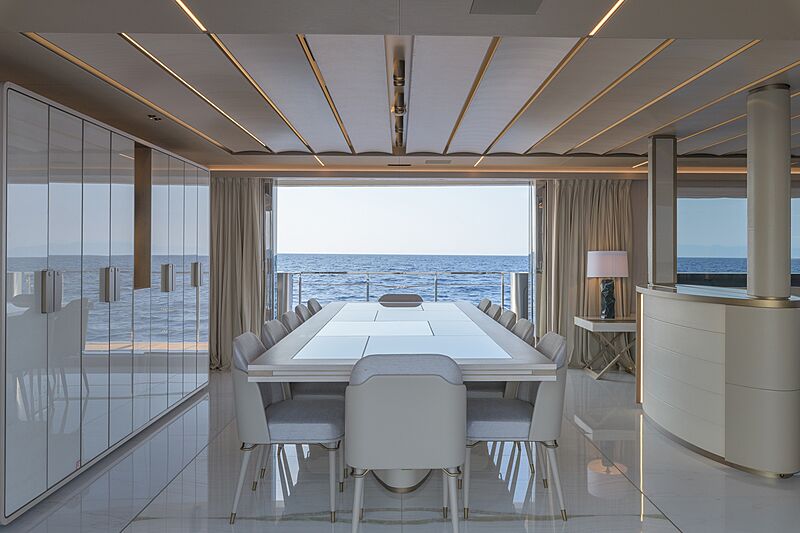 Photo: Michele ChiroliCustom carpentry details by Enrico Gobbi are combined with contemporary European furniture, decorative lighting art pieces and exclusive Italian-made fabrics. Most of the furniture has been personally designed by Enrico Gobbi and upholstered with fabrics from internationally renowned brands including Hermès, Rubelli and Armani Casa.

Inside the just-delivered 27m CLB88 superyacht by CL Yachts