The 30.75-metre yacht Five has been sold after almost two years on the market with a last known asking price of $2,700,000. The deal was concluded in the United Arab Emirates with Rytis Babravicius of Ocean Independence representing the seller and Rino di Maggio of Self Concept representing the buyer. 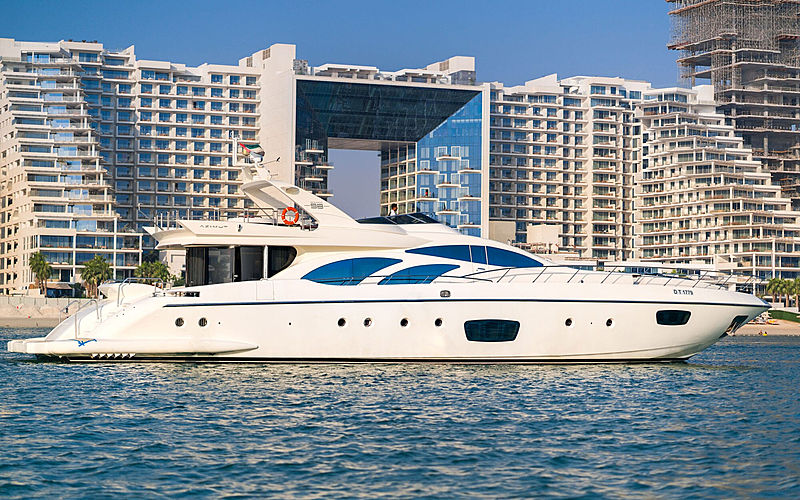 Photo: Ocean IndependenceBuilt by Azimut Yachts in 2009, Five features naval architecture from her builder, an exterior designed by Stefano Righini Design, and an interior styled by Galeazzi Design.

On board, Five can accommodate up to eight guests across four staterooms.

Performance-wise, Five can reach top speeds of 32 knots and cruise comfortably at 27 knots thanks to her twin MTU 12V 2000 M91 diesel engines.