The 36.25-metre yacht Five Waves is for sale. Launched in 2010 by AB Yachts as Blue Force One, the sports motor yacht has since been regularly maintained. 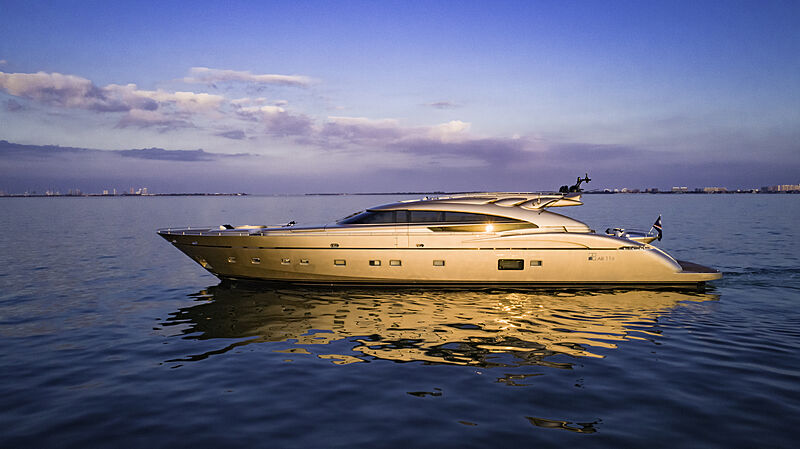 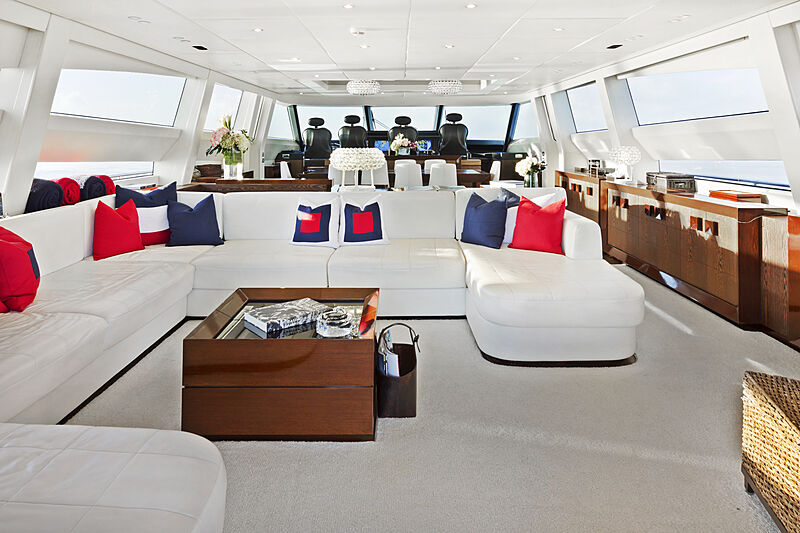 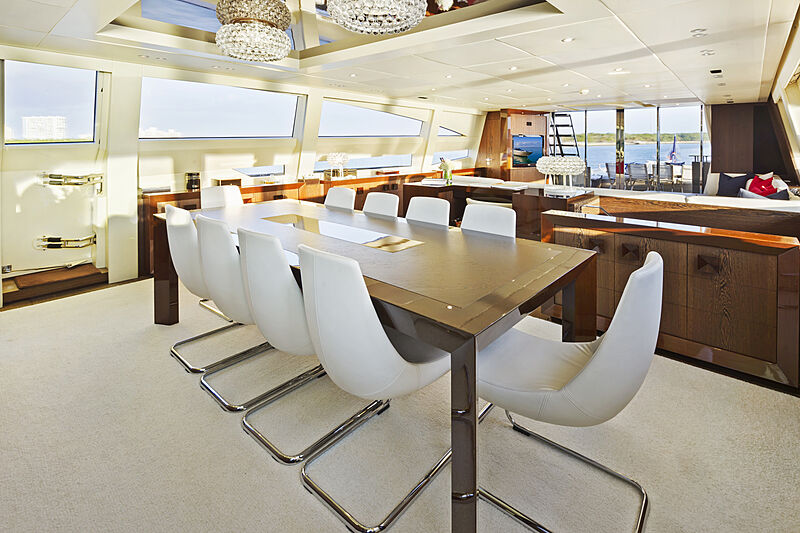 Photo: EdmistonOn board, she can accommodate as many as 10 guests across five staterooms, consisting of a full-beam master suite, a VIP guest room and three twin cabins, two of which can be converted into doubles. 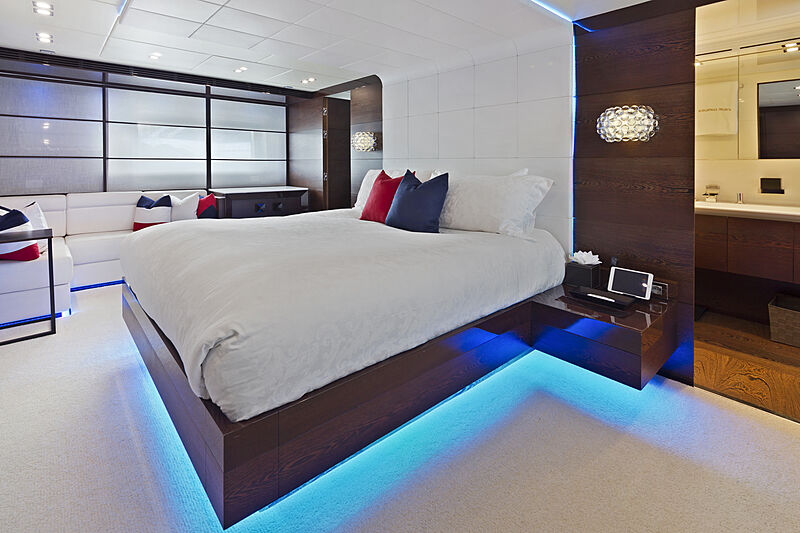 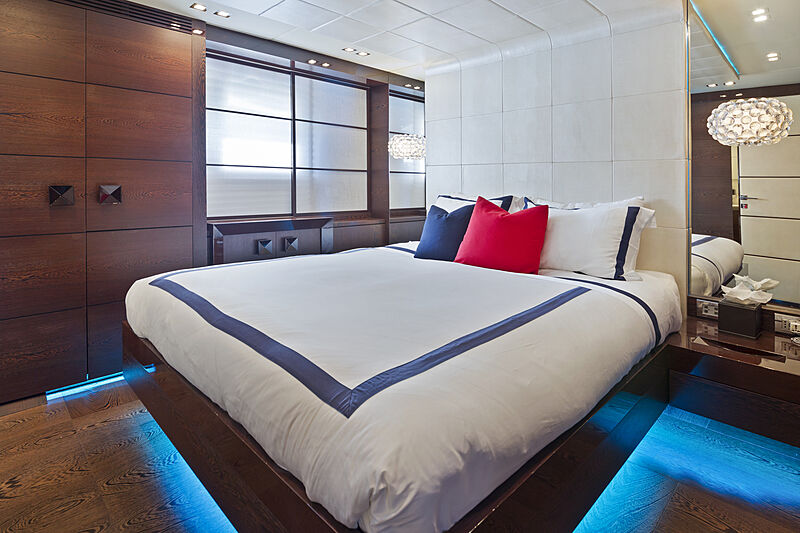 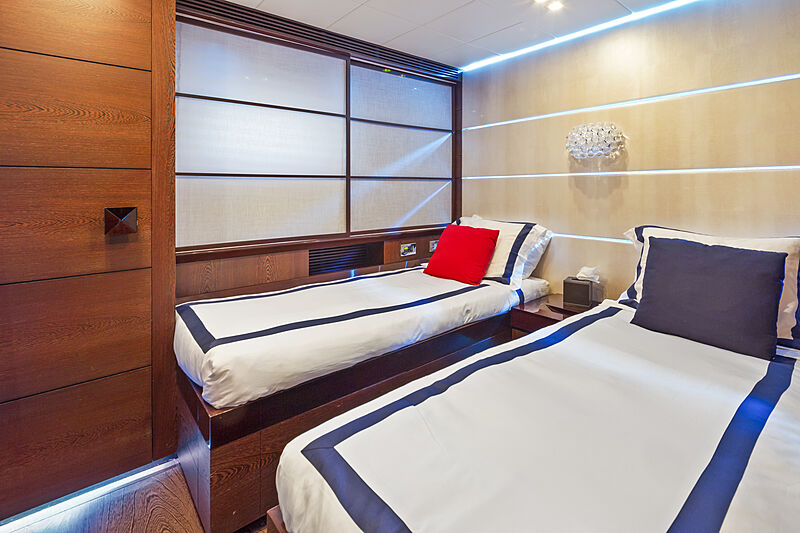 Photo: EdmistonThe AB yacht for sale has plenty of deck space for lounging and sunbathing. Sunpads are situated at the aft of the main deck, as well as on the bridge deck, there is also a Jacuzzi on her sun deck and a swim platform at the transom. Five Waves also comes furnished with an array of toys. 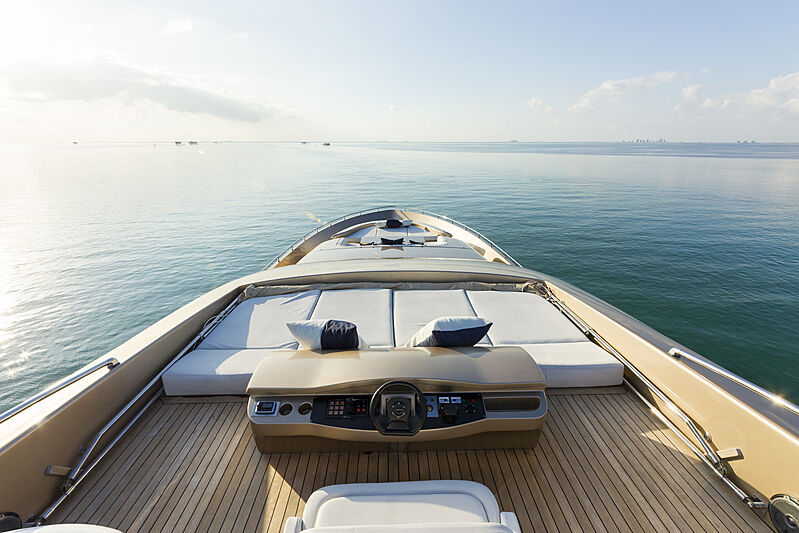 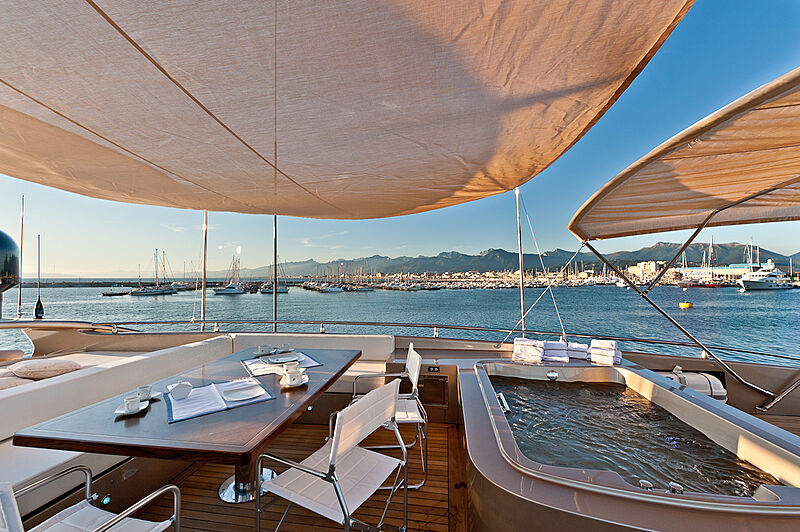 Photo: EdmistonWith a top speed of 40 knots and a cruising speed of 33 knots, the yacht Five Waves, for sale, is ready to make waves with a new owner. 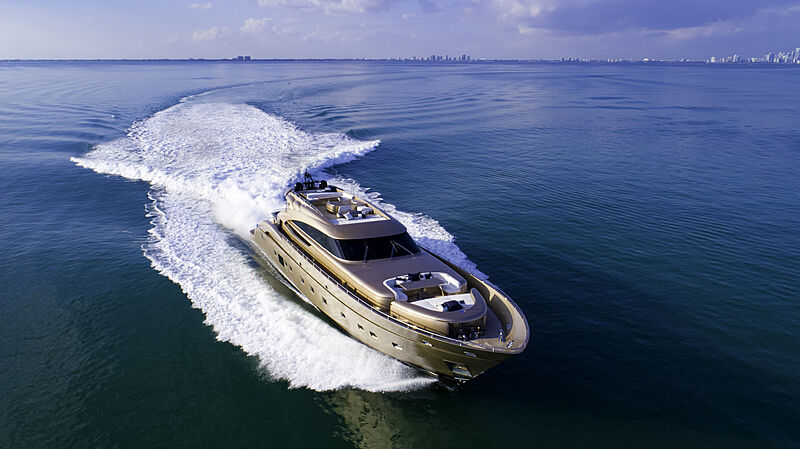