Earlier this morning, the 136-metre Lürssen motor yacht Flying Fox departed Bremen one final time as she set off on her maiden voyage with Stavanger, Norway as her first port of call. 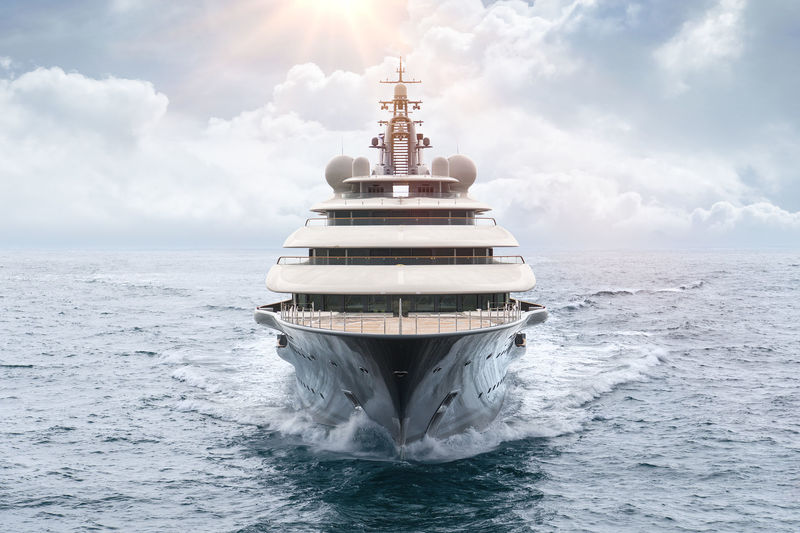 Launched in December 2017 under the project name Shu, Flying Fox is the work of designers Espen Oeino (exterior) and Mark Berryman (interior) while Imperial oversaw all aspects of the project as broker, owner’s representative, build-supervisor and also as operational manager now with the vessel officially in service and delivered to her experienced owner. 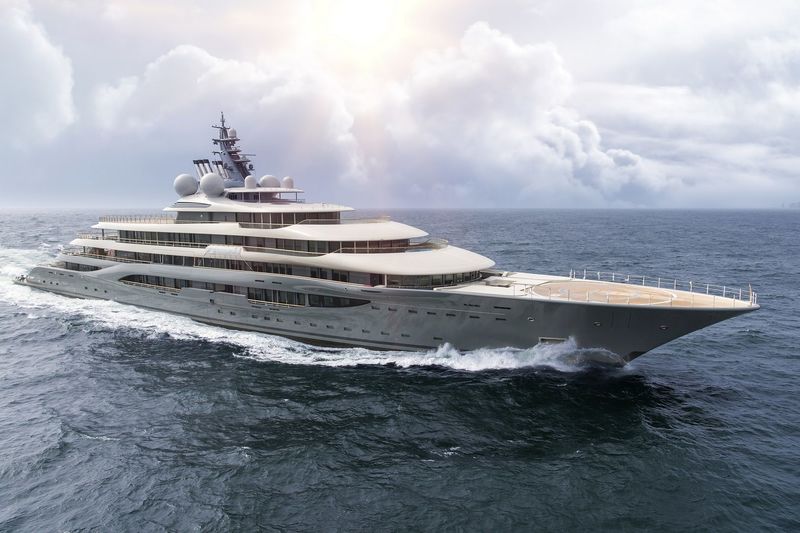 The high-volume yacht boasts a beam of 20.5 metres and an overall length of 136 metres. Flying Fox comes complete with two helicopter pads with D values of 18 metres (sundeck aft) and 14 metres (bridge deck forward) respectively, allowing her to accommodate some of the largest civil helicopters in the sky. Despite these impressive figures, Oeino managed to create a sleek look with curvaceous and uninterrupted lines from bow to stern. 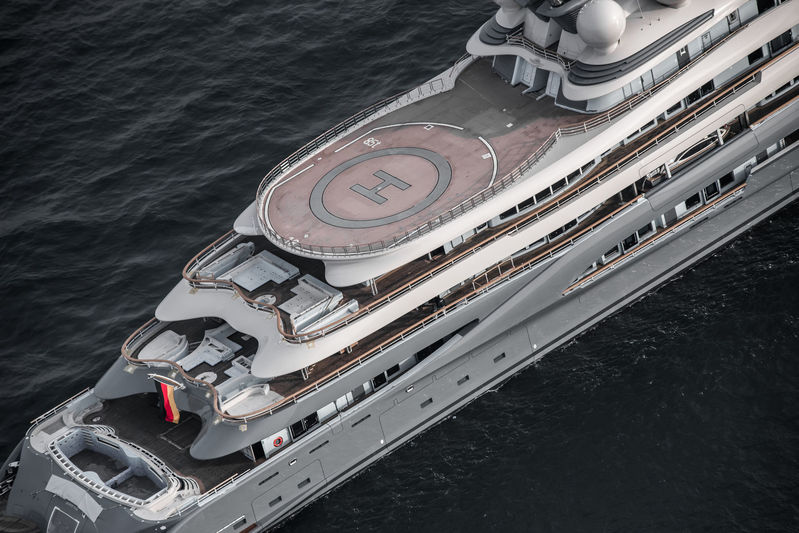 Photo: Tom van Oossanen / SuperYacht TimesThe interior spaces on board motor yacht Flying Fox are characterised by spacious living areas that have been decorated with neutral tones and soft fabrics and surfaces. 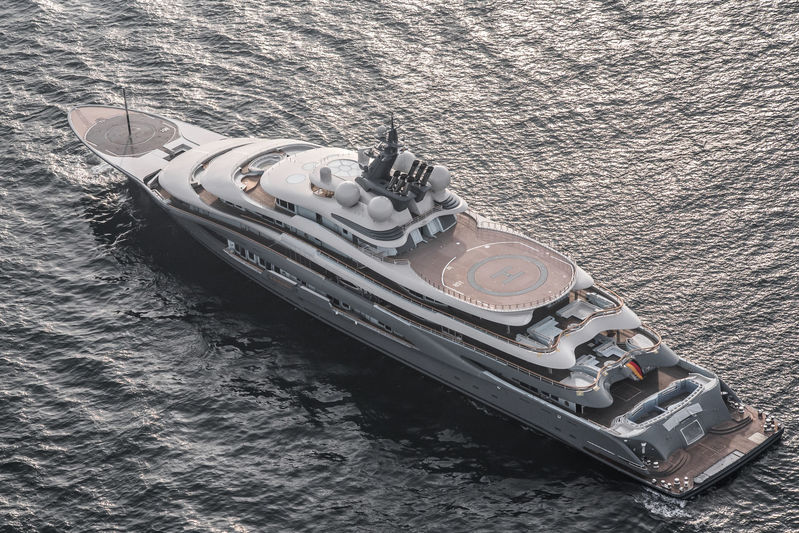