The 30.98-metre yacht Friday has been sold after 444 days on the market. As part of the Leopard 31 series, she was built by the Italian shipyard Leopard Yachts in 2007 to an exterior design by Andrea Bacigalupo. 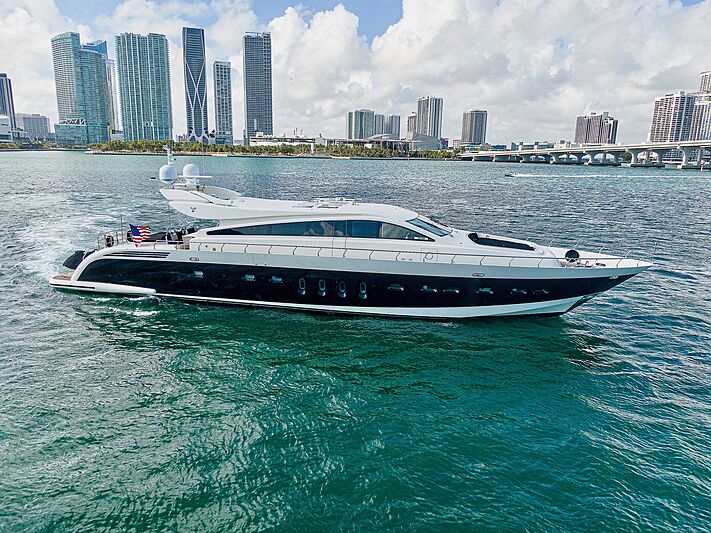 Photo: Denison YachtingThe deal took place in Florida, where she was sold with a last known asking price of $1,649,000; William Noftsinger of Denison Yachting represented the seller in the deal.

On board, she can accommodate up to eight guests as well as a crew of five in modern and bright cabins designed by Jan Des Bouvrie, who took charge of her interiors. 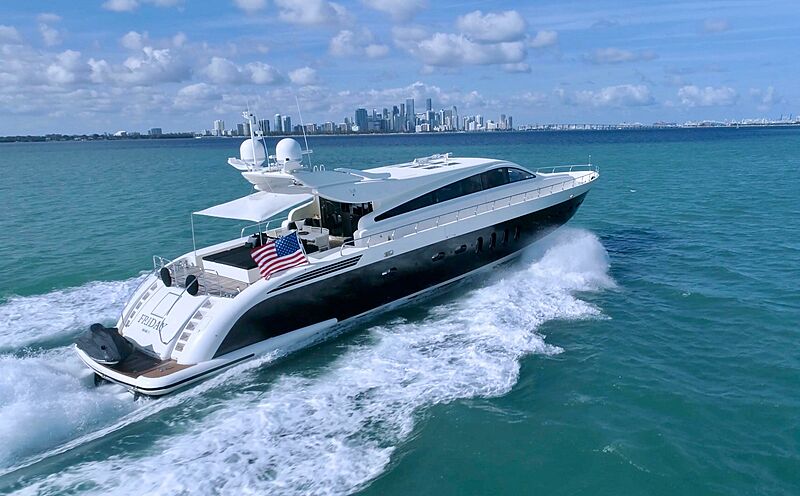 Photo: Denison YachtingShe comes with ample toys and tenders, including a Yamaha GPR 1300 Jetski and a Williams 385 Jet Tender. Powered by three MTU 12V 2000 M93 engines, she has a top speed of 40 knots and a cruising speed of 37 knots.