The 37.25-metre sailing yacht Ghost is on the market and ready for the summer sun. Built in 2005 by the Dutch shipyard Vitters, the yacht Ghost went through a refit in 2015 and is characterised by her lightweight carbon hull and superstructure created by Green Marine. 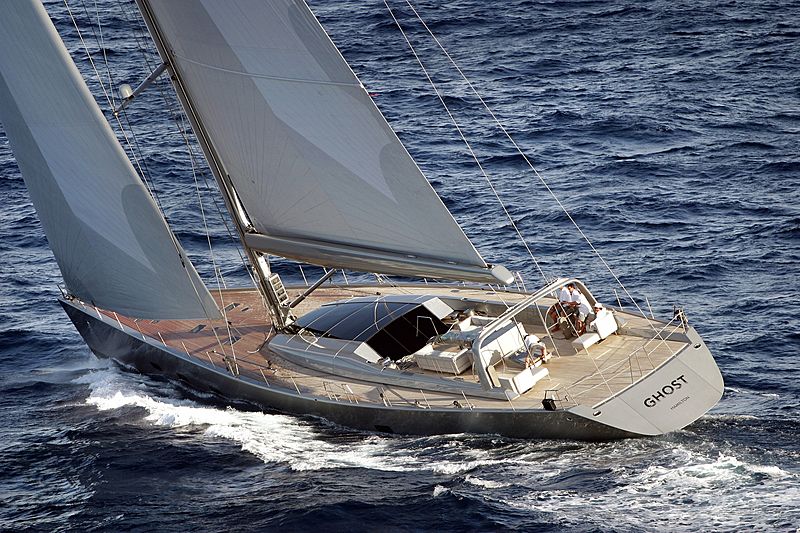 Photo: BurgessPowered by a 491HP CAT 3196 diesel engine, and with 110 tonnes of displacement, she is quick and innovative. Her performance is further boosted by a 44.2-metre unfurling boom by Southern Spars. 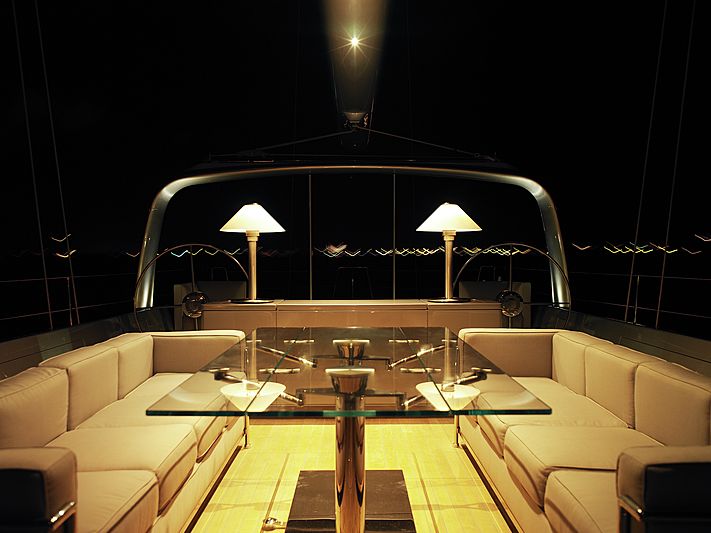 Photo: BurgessThe light-weight sailing yacht Ghost, for sale and waiting on a new owner, can sleep up to six guests across an owner’s cabin, a double cabin, and a twin cabin. There is also accommodation for a crew of six across three additional cabins. While Luca Brenta & Co. Yacht Design is responsible for the design of her minimalist and metallic exterior, Ghost’s interior is the creation of Lissoni Associati. 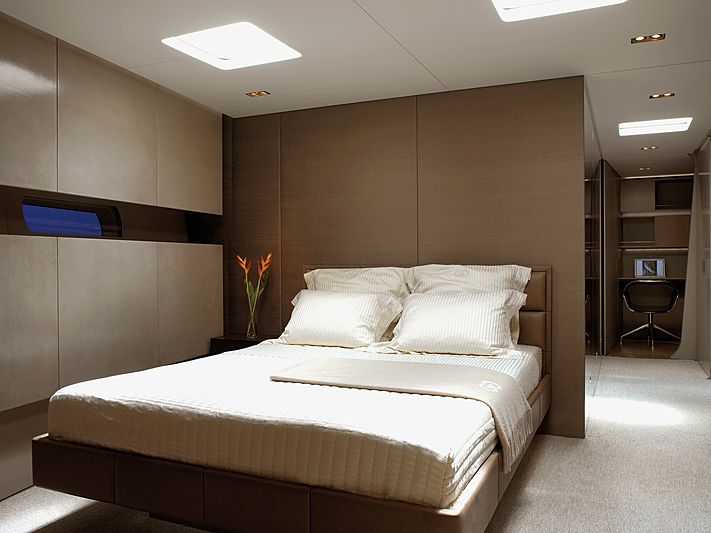 Photo: BurgessOne key feature of Ghost is her extended skylight panel, which covers the whole length of the superstructure, allowing for ample sunlight to stream in and complementing the yacht’s clean and modern design. Sailing yacht Ghost, for sale in time for the upcoming season, boasts new furnishings that combine her characteristic sleek style with a warm and comfortable atmosphere. 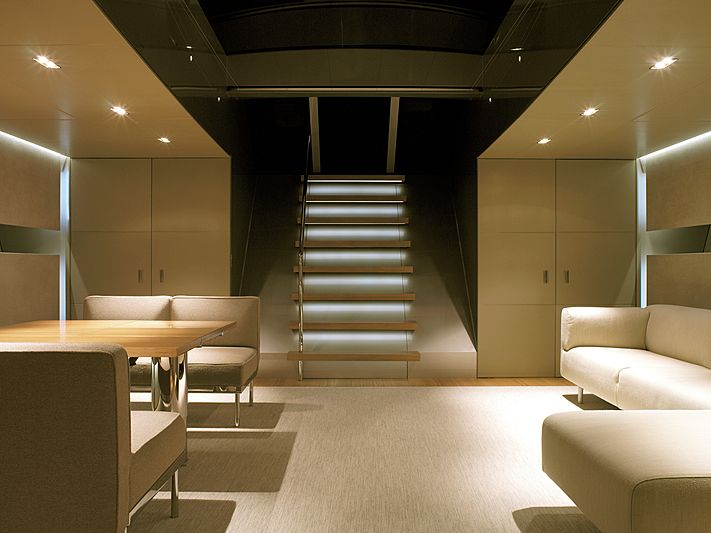 Photo: BurgessThe main saloon can be converted from a seating and entertainment space into a dining area. Additionally, a large screen is integrated into the panelling, making it possible to watch movies. Continuing the theme of stylish minimalism, this feature can be hidden from the eye when not in use. 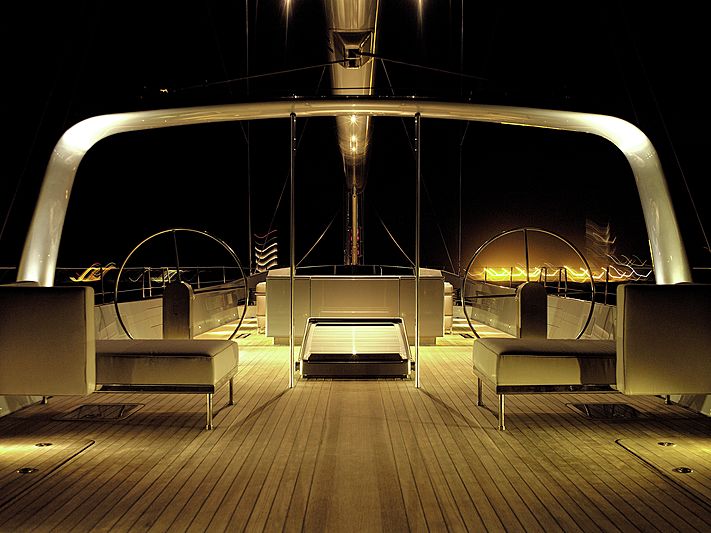 Photo: BurgessLike the decor and entertainment features, Ghost’s equipment on deck and in the cockpit area is also easily hidden in order to enjoy unobstructed sea views. Thanks to the maximised space as a result of these hidden features, there is room for eight guests to relax or eat around the glass top table in the cockpit. The cockpit can be covered with a cabriolet bimini, offering shade and relief from the outdoors after a day spent in the sun. 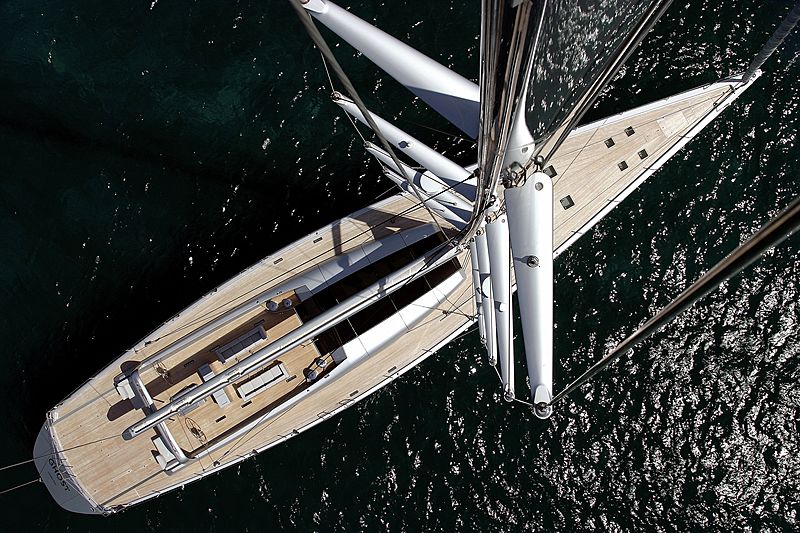