The 36-metre sailing yacht Glorious has been sold to a direct buyer, thanks to Sofi Yacht Charter & Brokerage representing the seller. Built by Esenyacht in 2011, she features an interior and exterior design by the Turkish company and sleeps eight guests across a master cabin, two double cabins, and a twin cabin. There is also accommodation for a captain and crew of five. 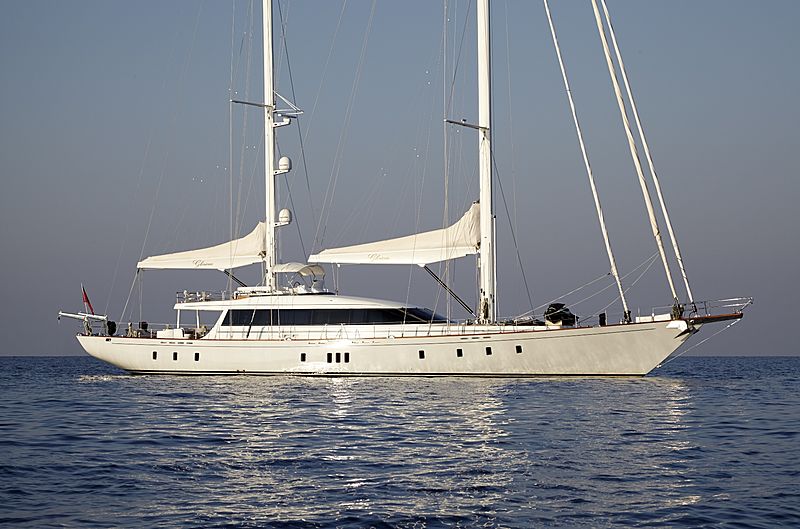 Photo: Sofi Yacht The modern ketch was built using classical Turkish gulet methods to RINA class. Guests can enjoy the glossy woodwork of the open-plan saloon which boasts a U-shaped arrangement of modern sofas and is ideal for entertaining. In addition to the al fresco dining area on the aft deck, Glorious also features a flybridge making her more spacious than a standard sailing yacht. 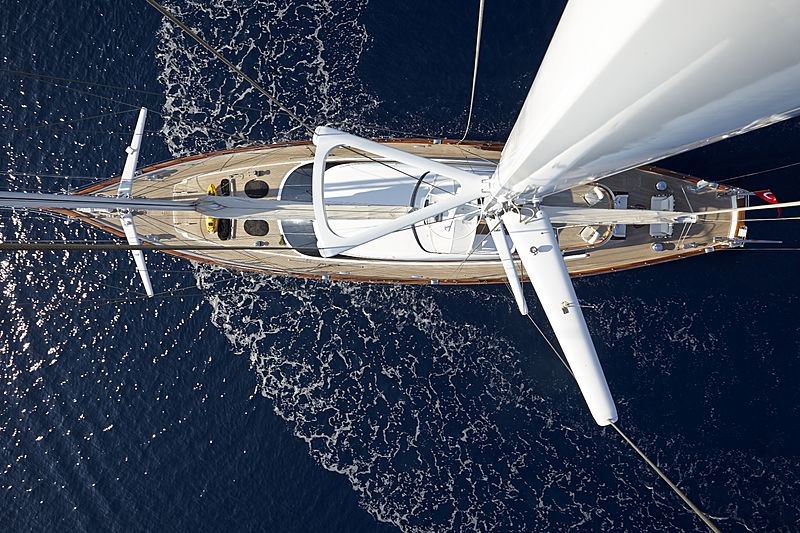 Photo: Sofi Yacht With a volume of 151 GT, sailing yacht Glorious is powered by twin 500hp Iveco engines giving her a top speed of 12.5 knots.

Specific statistics courtesy of SuperYacht Times iQ
- Yachts built circa 2012 in Turkey measuring around 36m sold at an average asking price of €8.7m or €33,083per GT