On 30 April, the 28.08-metre yacht Going Coastal sunk 9 miles off the coast of Monterey Bay, California. The US Coast Guard rescued two crew members who made a mayday call at approximately 11:45 via VHF-FM channel 16, reporting their yacht was taking on water approximately 35 miles south of Monterey. 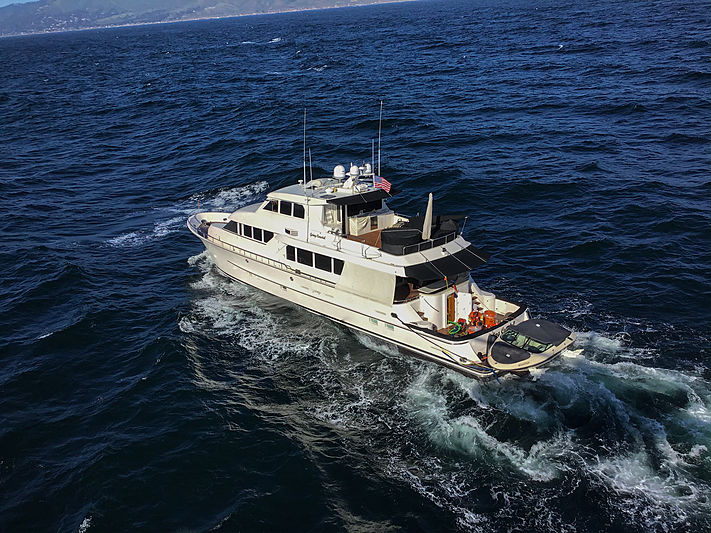 The RB-M crew arrived on scene at approximately 1:30 p.m., assessed the situation, transferred a crewmember and dewatering pump to the yacht and began escorting the ship toward Monterey Bay.

Around 3:45 p.m., the crew noticed the rate of flooding had increased and the Coast Guard dispatched a Dolphin crew to assist. The Dolphin crew arrived on scene around 4:55 p.m. and delivered its rescue swimmer and a second dewatering pump to the Going Coastal. 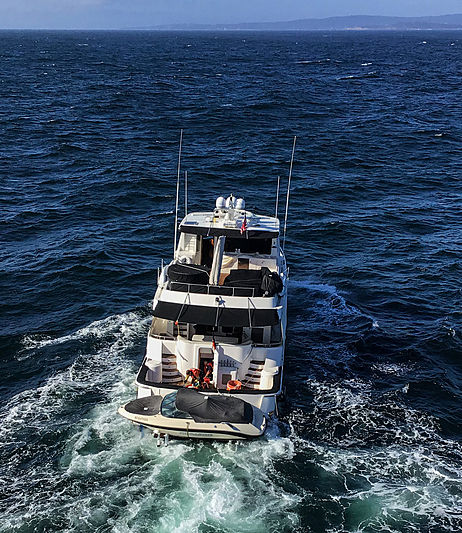 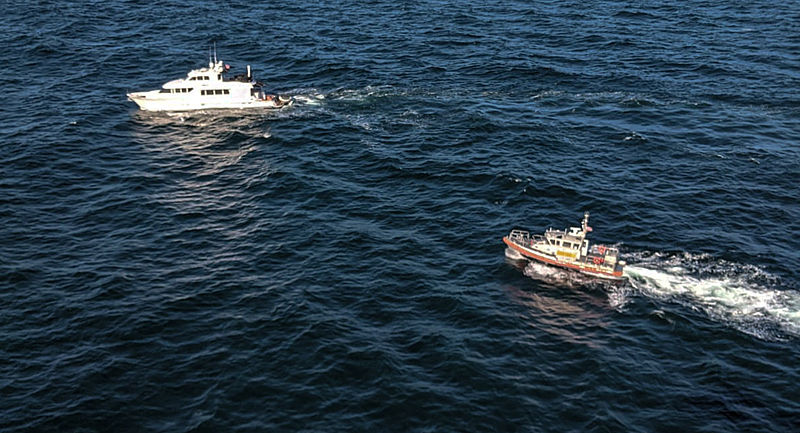 The owner of the yacht reported the vessel had around 1,200 gallons of diesel fuel aboard and is working with his insurance company to salvage the vessel.  An Air Station San Francisco Dolphin helicopter will conduct an overflight Friday at 8 a.m. Coast Guard Sector San Francisco's Incident Management Division is working with the owner and will approve the salvage plan. 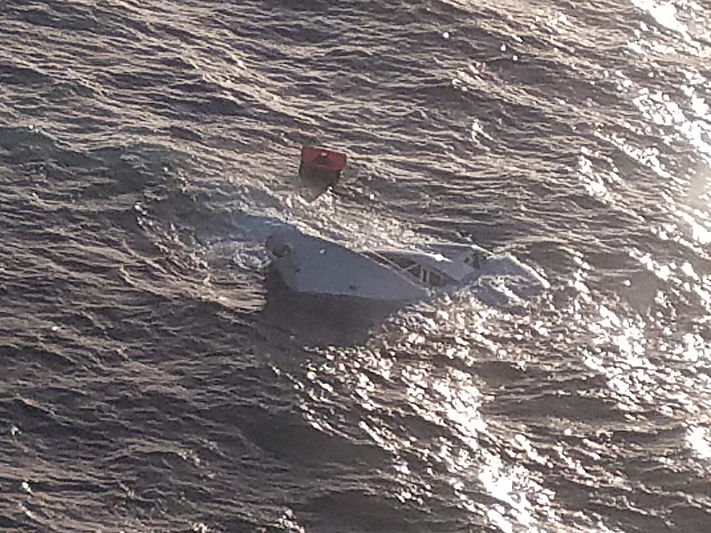