This week, the Italian shipyard Maiora launched the new 30.6-metre yacht Gulu II as the yard’s latest addition to its Maiora 30 Convertible range. 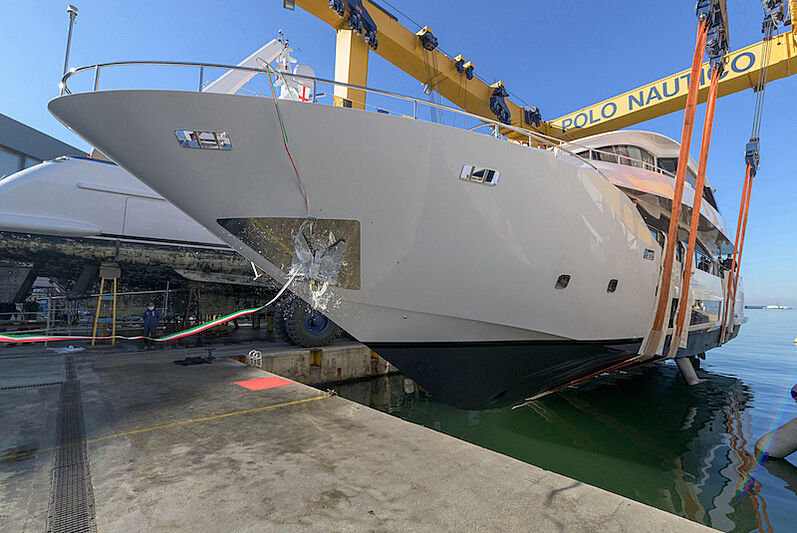 Photo: Michele ChiroliWith an in-house exterior design, the yacht’s interiors have been developed under Fossati Design Bureau in collaboration with the yard and the yacht’s European owner. 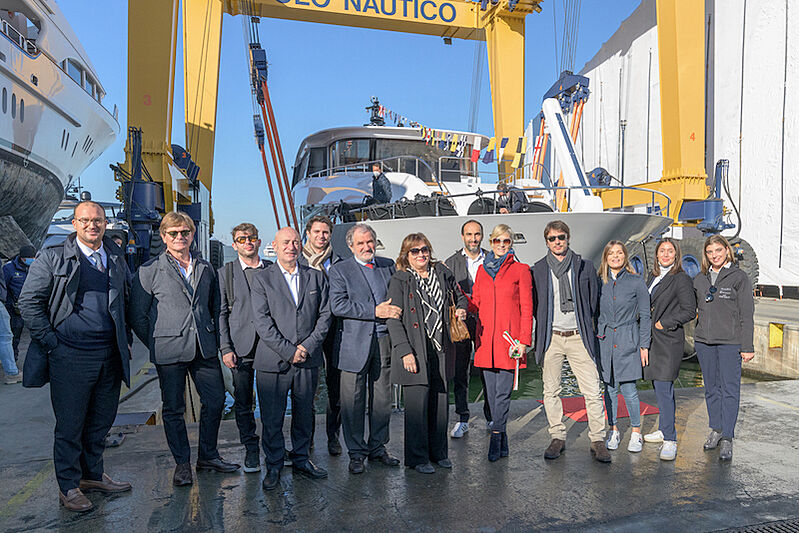 Photo: Michele ChiroliThe aptly-named model features a sky lounge with lateral, openable windows and a stern pocket door, which can switch from a closed and private space to an open-aired area with direct connection to the outside spaces on board. 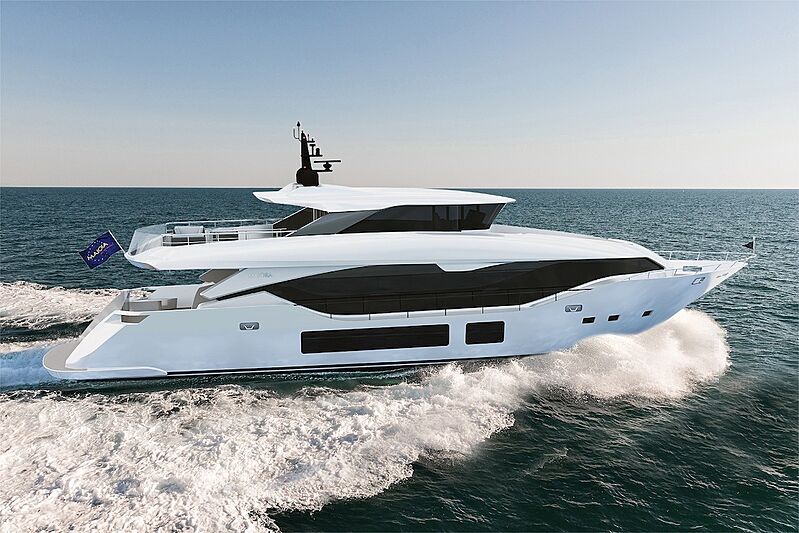 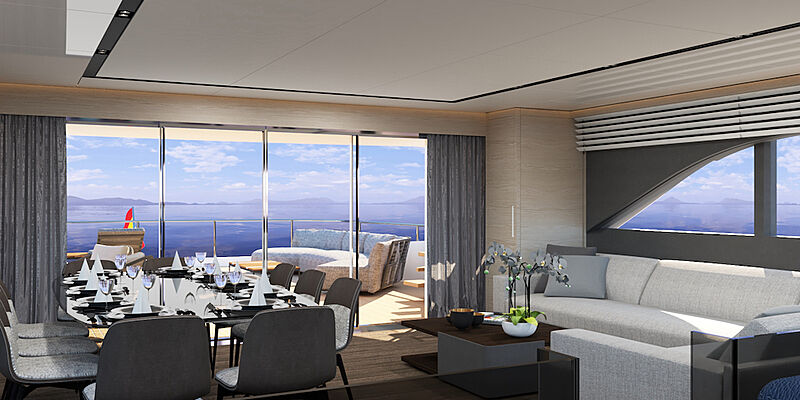 Photo: Fipa GroupShe can hold nine guests spaced over four cabins and serviced by a crew of five. On the launch, the owner says, “We are a family of five and have spent more than forty years on the Mediterranean sea in privately-owned yachts, and we found in Francesco Guidetti [Gruppo Fipa president], with his shipyard Maiora, the perfect partner to create a new yacht for our family.”

Photo: Fipa GroupGulu II’s tender garage is home to a 6-metre tender and the nearby engine room houses twin MTU 16V2000M96L 2,600hp each that are able to reach a maximum and stable speed of over 28 knots with the added comfort of her stabiliser fins.

Gulu II is the latest model to be presented by Gruppo Fipa and joins another three new models from the yard this year, including the AB 80 and Maiora 30 Walk-around.