With SuperYacht Times on the scene, Sanlorenzo launched their first 44.5-metre 44Alloy yacht today at their yard in La Spezia, Italy. As one of six 44Alloy models to date, the yacht H1 was sold and already under construction in late 2017 and is the first yacht to be launched following Italy's coronavirus lockdown. 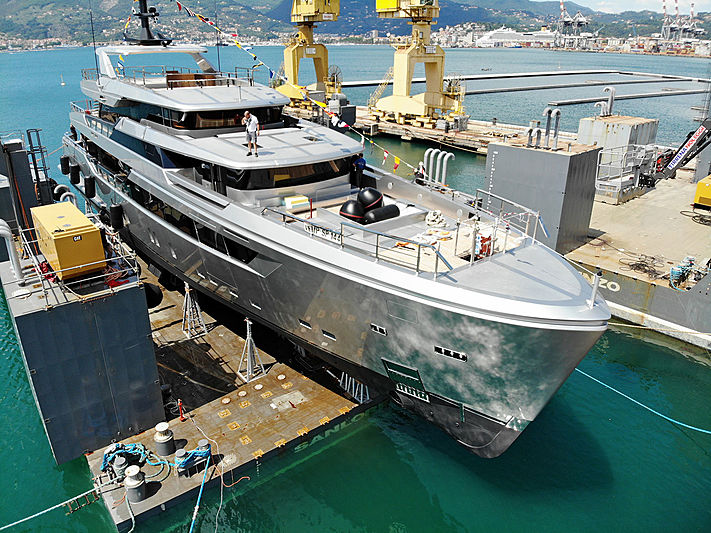 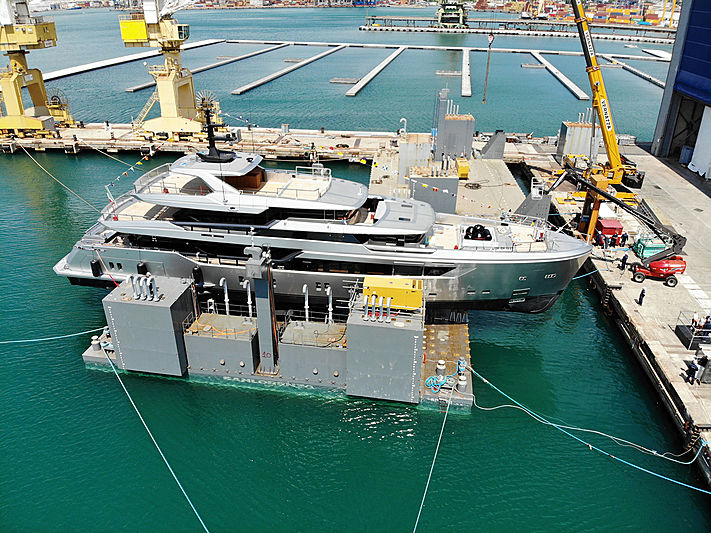 Photo: Justin Ratcliffe / SuperYacht TimesBuilt in aluminium with a fast-displacement hull, H1 is a collaboration between the shipyard and the Italian studio, Zuccon International Project, who has maintained the classic Sanzlorenzo lines in her design. The owner has been able to adapt the interior layout alongside designer Michele Bonan and include a 145-square-metre private apartment for the owner, which is spread across three levels with indoor and outdoor areas. Guests will also be able to enjoy the large beach club that opens on three sides and open-space foredeck. 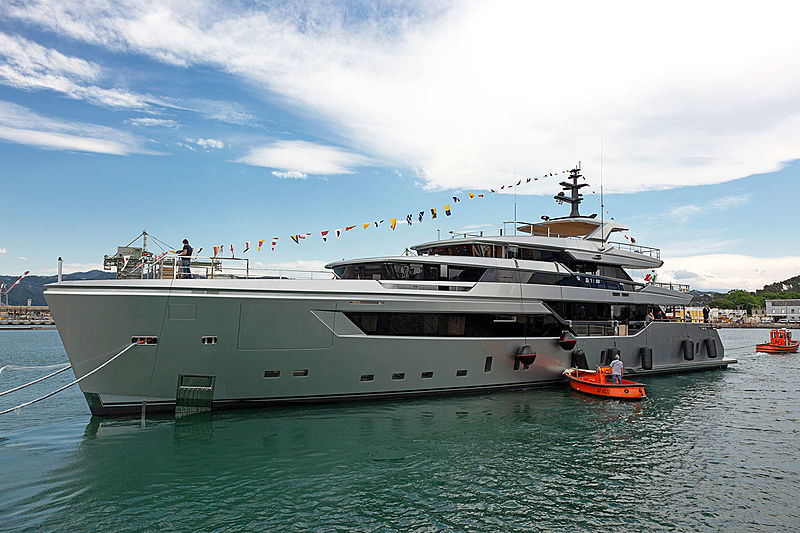 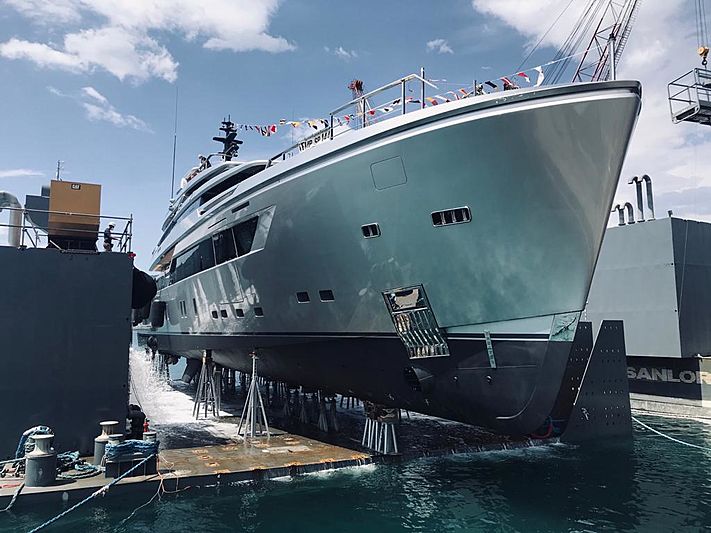 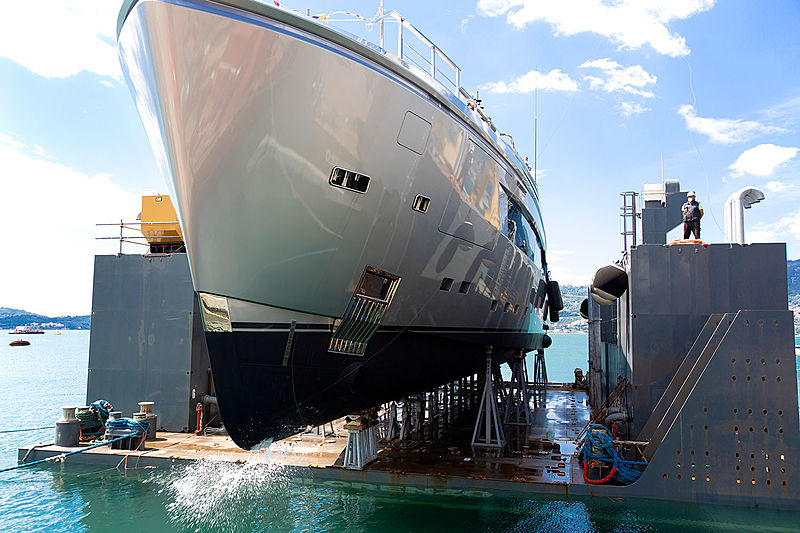 Sanlorenzo looks to save Perini Navi