After 720 days on the market, the 50-metre yacht Inception has been sold with a last known asking price of $25,000,000. The sale concluded with Crispin Baynes from Burgess representing the seller and Derk Jan Rolff from Holland Yacht Connection representing the buyer in the deal. 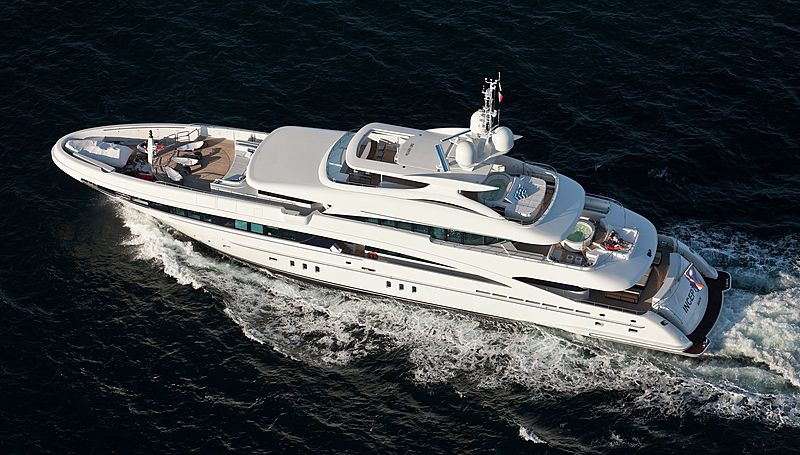 Built in 2008 by Heesen Yachts, the 637 GT yacht features an exterior design by Omega Architects and an interior by Ausberg Interiors. At the time of her launch, she was named Man of Steel, and was then one of the largest yachts launched by Heesen. 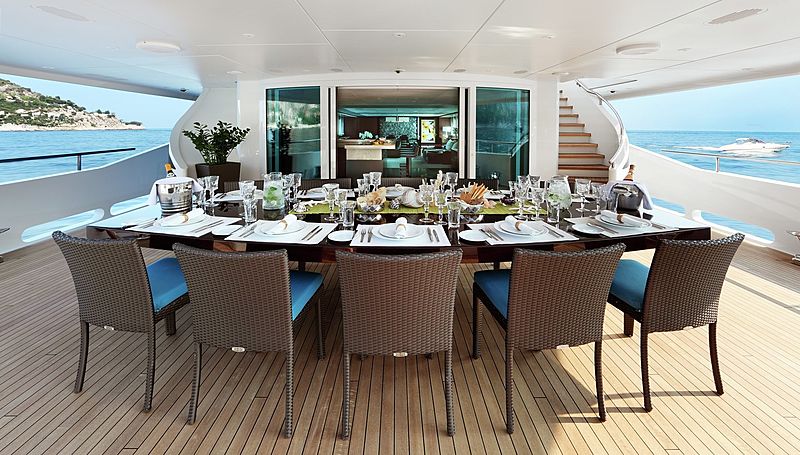 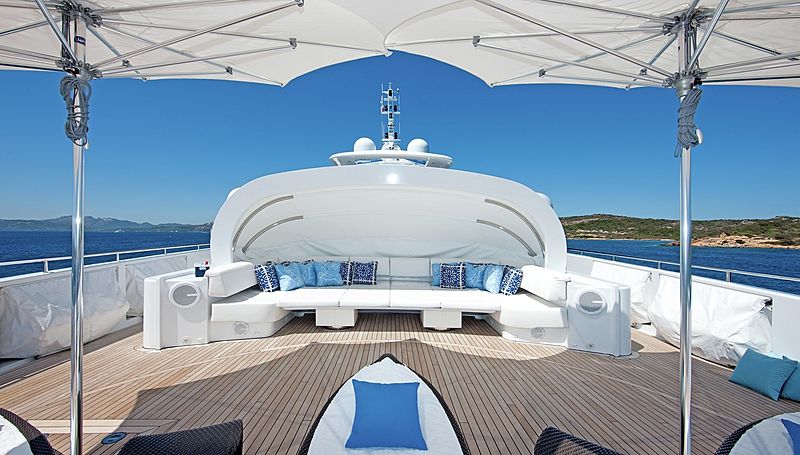 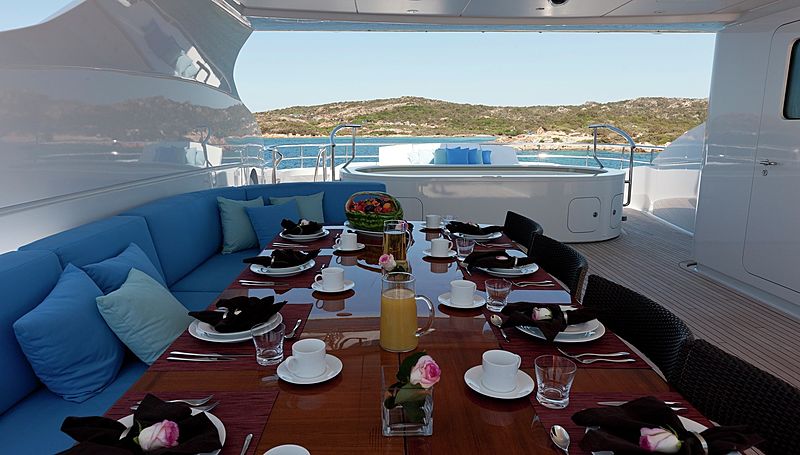 She can accommodate up to twelve guests on board, spread out across her owner’s suite, VIP stateroom, two double staterooms and one twin room. The yacht’s interior features a combination of the use of Macassar veneer with black steel accents and various features as stone floors and an illuminated MD lobby floor 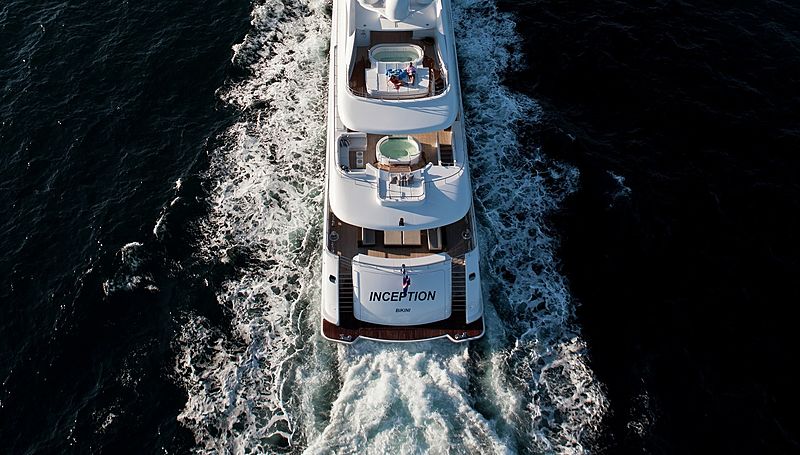