Benetti has delivered the 44.06-metre flagship superyacht Ink as its first yacht in the Diamond 145 range. Launched at the Italian shipyard's Viareggio facility in January this year, she features exterior lines from the drawing boards of Giorgio M. Cassetta, who worked alongside Benetti's in-house team to create a fibreglass yacht with a 'refined and dynamic' superstructure with 'high hull sides' and extensive glazed surfaces across the entire length of the yacht. 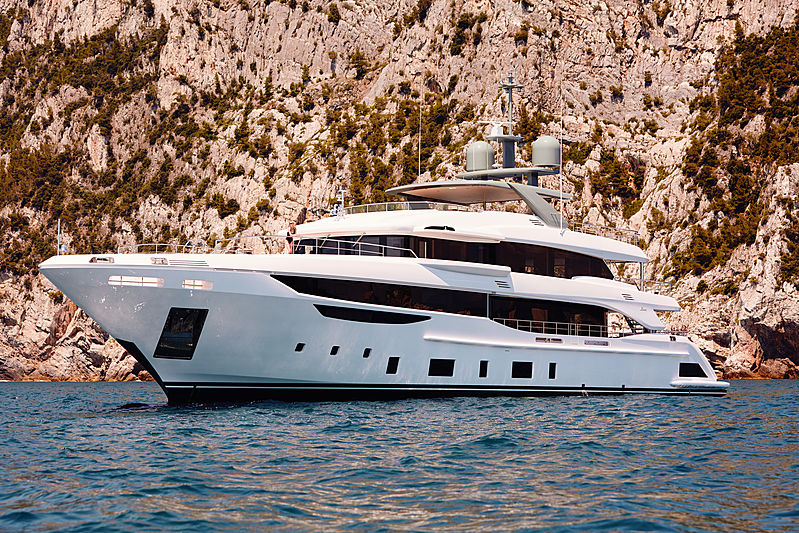 Photo: JOBDVWith her customised and 'cosmopolitan' interiors designed by Benetti's Interior Style Department, motor yacht Ink is able to accommodate up to 10 guests across four staterooms located on the lower deck, with a separate crew area also found on the lower deck. 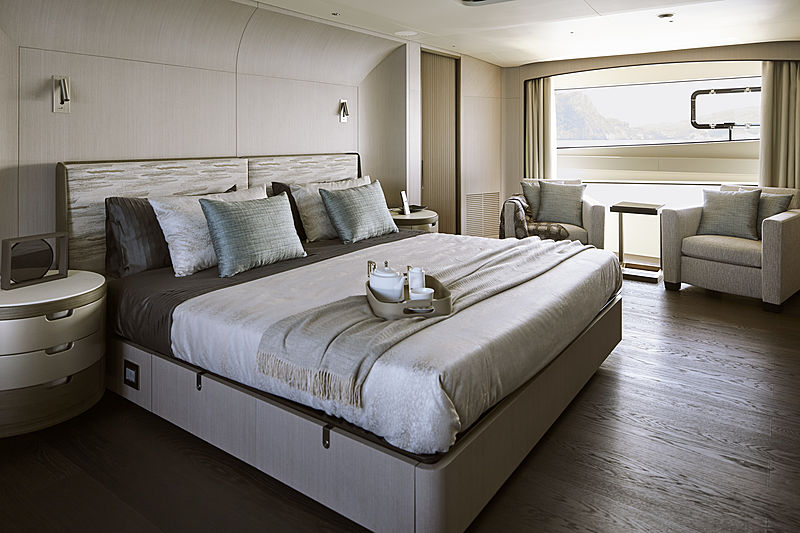 Photo: Michela LocciGuest accommodation includes a 60-square metre full-beam owner's apartment at the bow of the main deck, featuring an ensuite, walk-in wardrobe and its own office. The additional staterooms comprise of two VIP cabins and two twins (which can be converted to doubles). 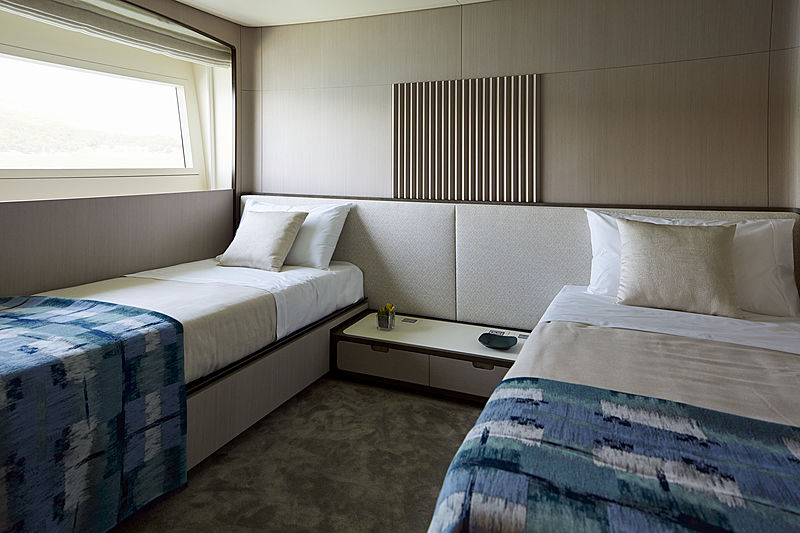 Photo: Michela LocciExterior designer Giorgio M. Cassetta commented, “Diamond 145’s size offered the opportunity to develop an imposing vessel with a majestic bearing and highly contemporary detailing, combined with an approach to style that reflects the idea of a timeless yacht”. 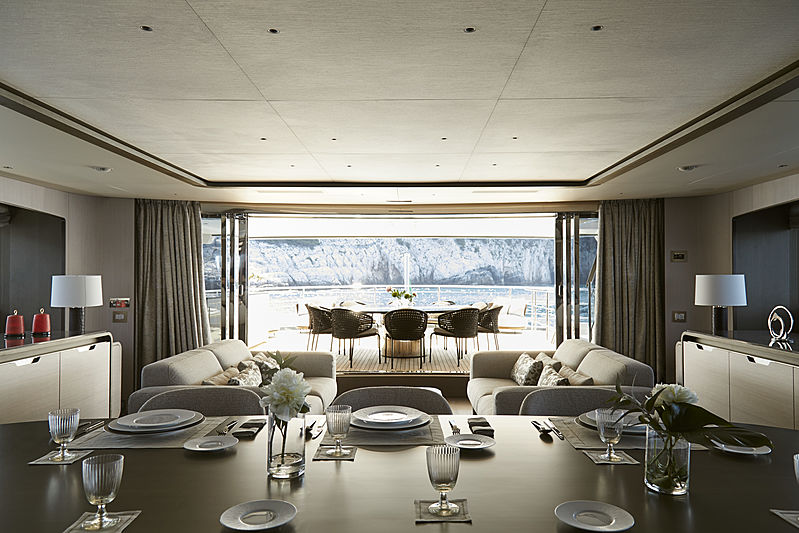 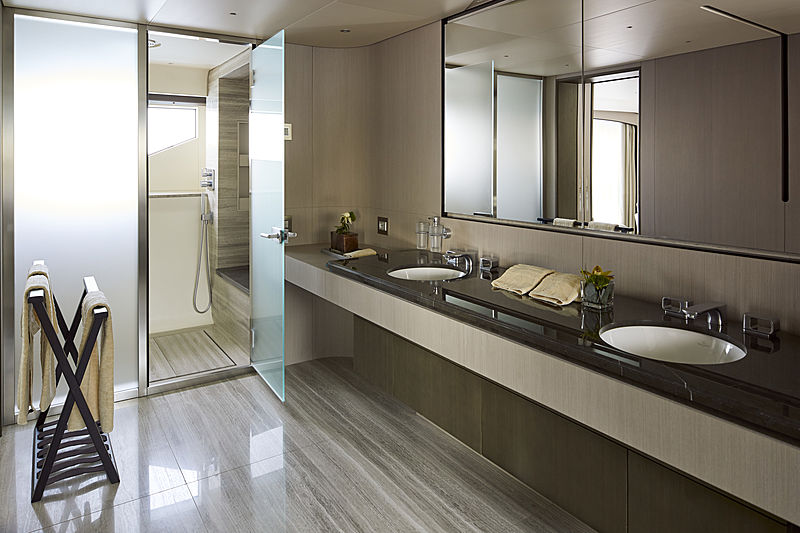 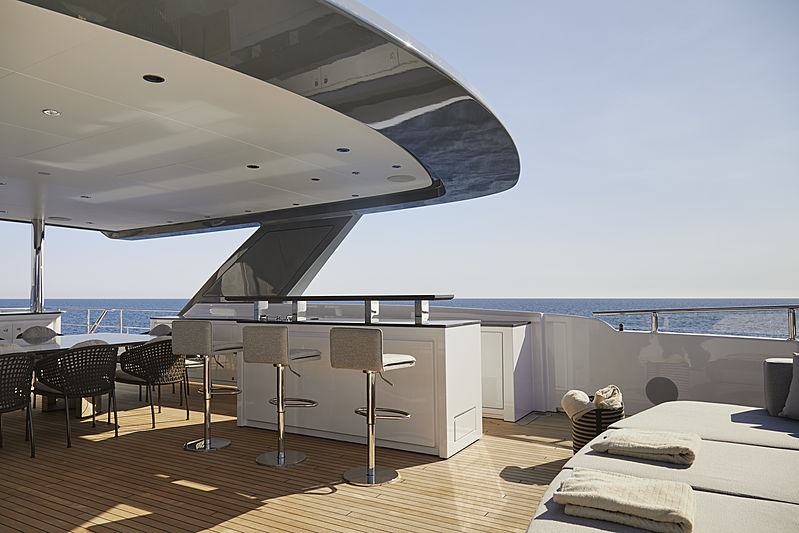 Photo: Michela LocciStandout features on board this Benetti Diamond 145 superyacht include her 102-square-metre sundeck complete with generous relaxation area, as well as her upper deck pool, located in the bow. 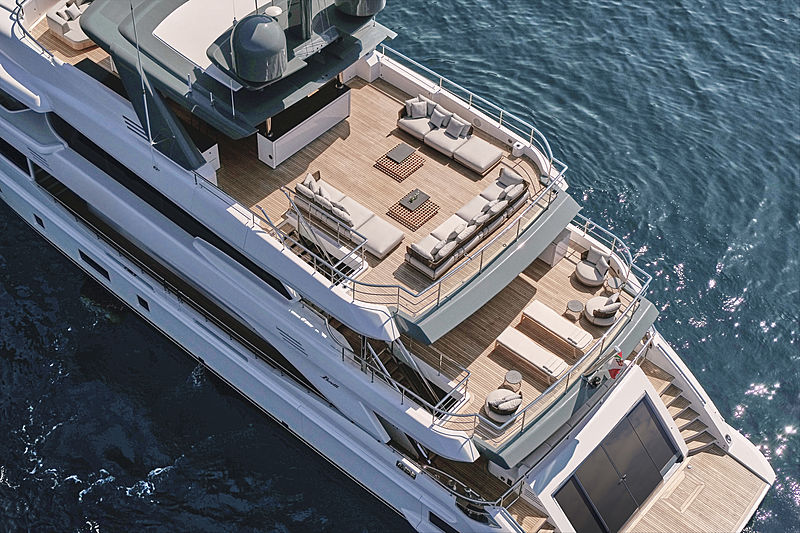 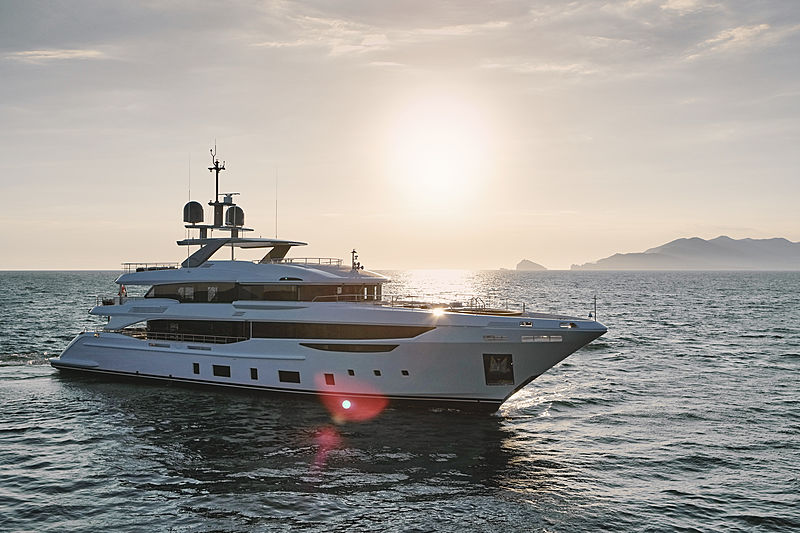