Built in 1998, the 35.4-metre Intermarine yacht Kipany has been sold thanks to Chris Collins and Thom Conboy from Ocean Independence representing the seller and Kurt Bosshardt of Denison Yacht Sales representing the buyer. 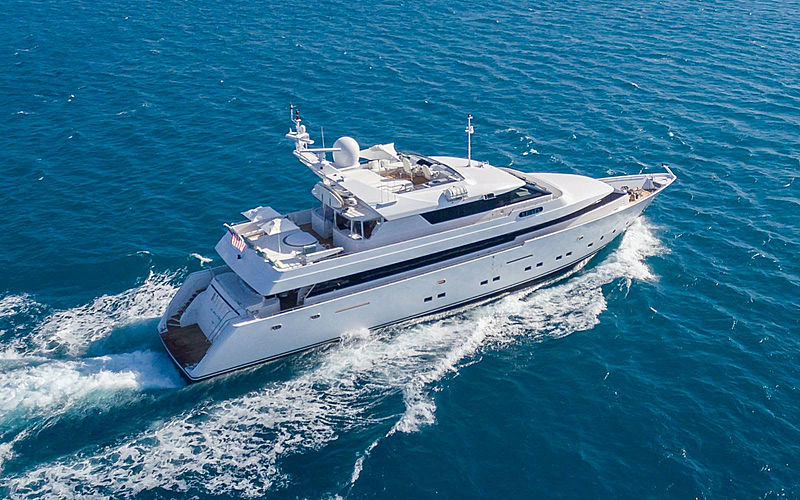 The 252 GT vessel features an exterior design by MP Group and an interior design by Paola D. Smith & Associates. Across her three decks, she is able to accommodate 12 guests across a master cabin, two double cabins and two twin cabins, as well as a crew of six. She is powered by two MTU 16V 2000 M90 diesel engines, allowing her to cruise at 16 knots with a top speed of 20 knots.

Under the care of her original owner, motor yacht Kipany cruised under the name Royal Flush and spent time in Port Hercules of Monaco. She was renamed Kipany after her sale in 2007 and moved to her new home in Key West, Florida. Following several interior and exterior modifications in 2007 and 2008, motor yacht Kipany spent the remainder of her time with her previous owners exploring the waters between Fort Lauderdale, Florida and Newport, Rhode Island. 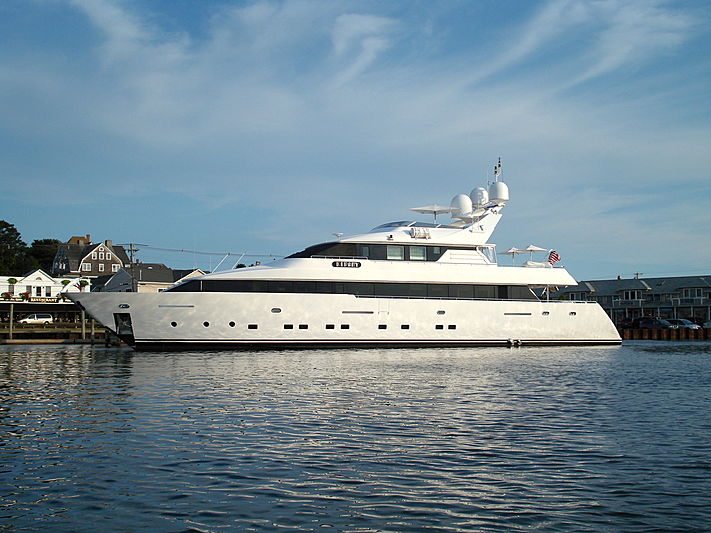 Specific statistics courtesy of SuperYacht Times iQ
- Yachts built circa 1998 in Italy measuring around 35m sold at an average asking price of €3.8m or €18,856 per GT