The 31-metre motor yacht La Rubia has been sold after just five months on the market. Andrey Lomakin and Dmitry Lukin of West Nautical represented the buyer and seller respectively in this in-house sale. 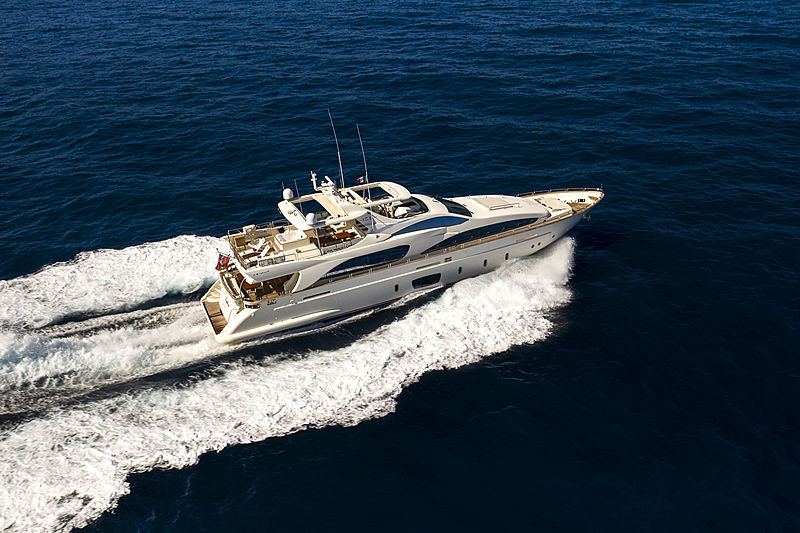 Photo: West NauticalThe company’s managing director Geoff Moore said: “Our team put a huge amount of effort into presenting La Rubia to the market in a short time which coincided with the Cannes and Monaco shows. Our transparent approach in providing information to the buyer made for a swift deal after he was gifted a weekend break on board with his family."

The 31.4-metre Azimut 105 yacht was delivered to her original owner in 2010, built to in-house naval architecture with exterior lines from the drawing boards of Stefano Righini, and an interior devised by the Rome-based Galeazzi. 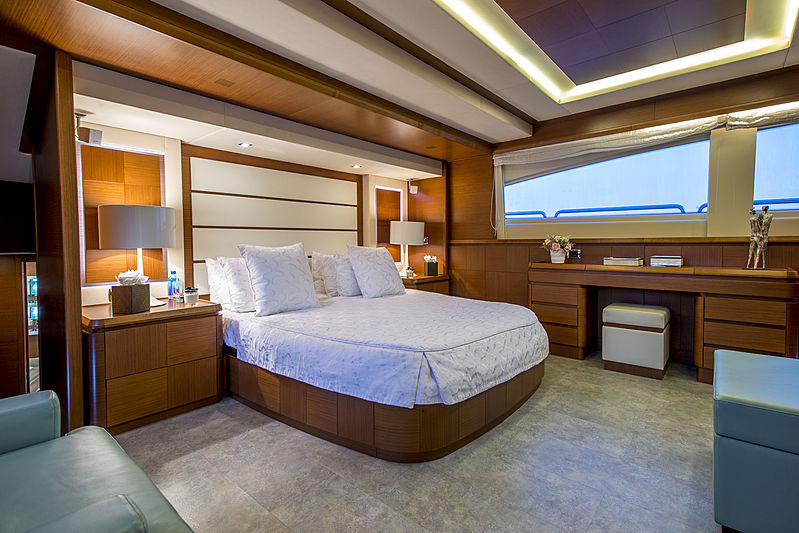 Photo: West NauticalLa Rubia can welcome up to 12 guests in five staterooms made up of a full-beam master suite with an Armani Casa armchair, a VIP suite, two twin staterooms and a media room which can be converted into an extra suite if need be. Up to four crew can attend to guests’ needs and are accommodated in two cabins.

Exterior spaces include a sundeck with a wet bar, Jacuzzi and sun loungers, with alfresco dining opportunities offered outside the main saloon. The yacht has a large swimming platform and a garage capable of storing a variety of toys and tenders. 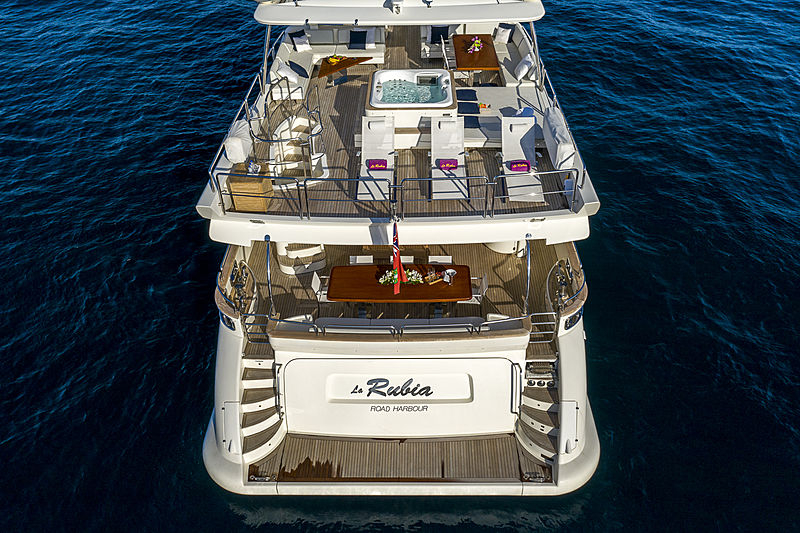 31m Azimut yacht La Rubia comes on to the market