The 27.43-metre motor yacht Laurie Ann has been sold, with Jeffery Ferguson from JAF Consulting LLC representing the seller and Iain Lawrie of Merle Wood & Associates, Inc. representing the buyer in the deal. Laurie Ann was built by Taiwanese shipyard Ocean Alexander in 2014, with in-house interiors and exteriors from the drawing boards of London-based designer Evan K Marshall. 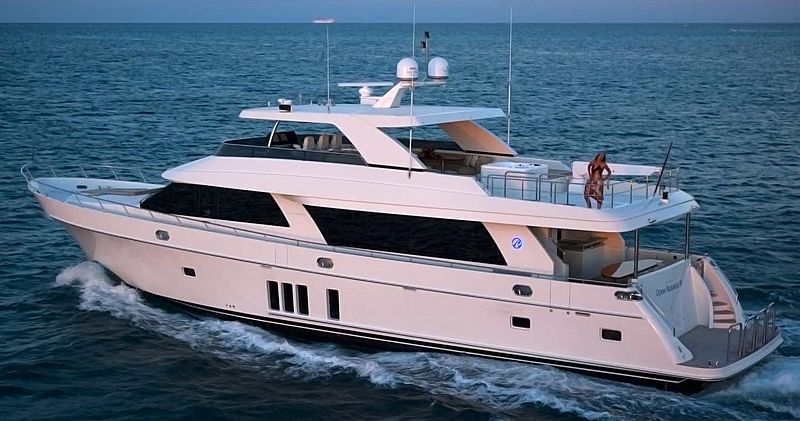 An Ocean Alexander 90 model, she features a flybridge equipped with a Jacuzzi which creates an ideal space to relax. Sold right in time for her owner to enjoy the summer cruising season, Laurie Ann accommodates up to eight guests across four staterooms, who are taken care of by a crew of three housed in two cabins.

Powered by Caterpillar Inc C32 Acert engines with 1,622 hp each, motor yacht Laurie Ann reaches a top speed of 22 knots and cruises comfortably at 18 knots. When listed as a yacht for sale, she had a last known asking price of $4,950,000.