Y.CO today announced the sale of the 77.4-metre expedition motor yacht Legend while the firm also mentioned that the vessel has joined its charter fleet. 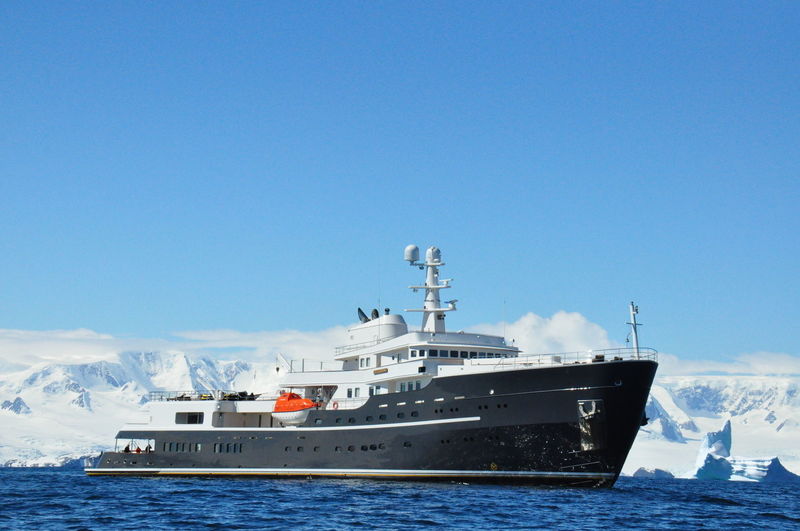 Built by the Dutch shipyard IHC Verschure in 1974 as an icebreaking tug, the 77.4-metre vessel Legend (ex:  Giant I) was converted into the world's first Class 1 icebreaker superyacht in 2003. Now a fully-fledged expedition superyacht, Legend was rebuilt by Icon Yachts in 2016 and features a lavish interior design by John Misiag and Shelley McNaughton, with exterior styling by Diana Yacht Design. 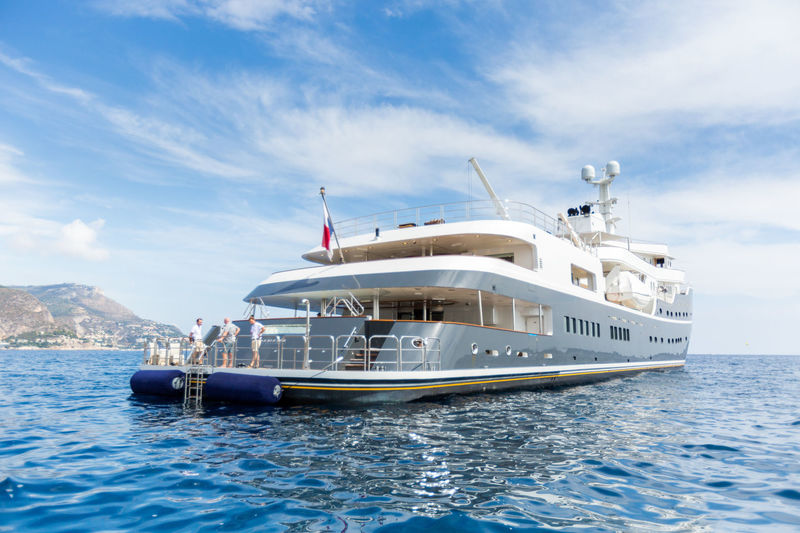 On board, Legend accommodates up to 26 guests across 13 luxurious guest cabins, consisting of a grand master suite, two VIP suites, five double cabins and five twin cabins. A crew of up to 24 can also be accommodated on board as well as 10 expedition staff. 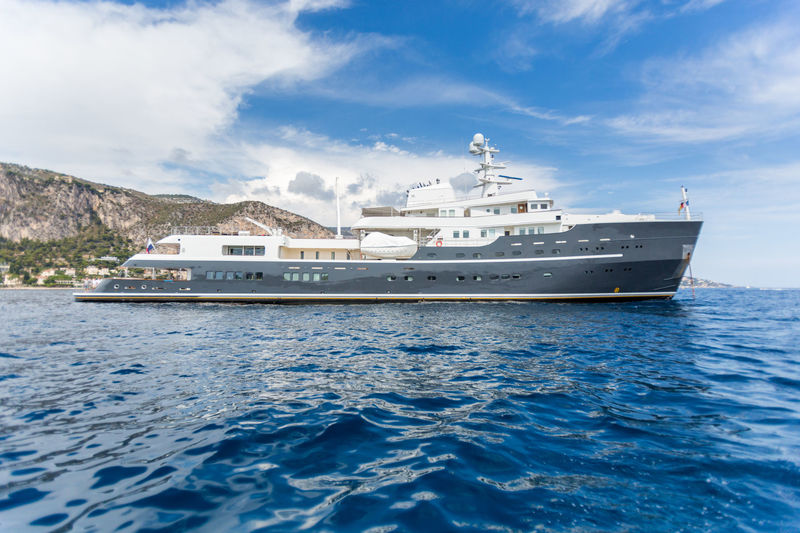 With a single shaft powered by two 2500 Kw diesel engines, Legend has a max speed of 14.6 knots and a cruising speed of 10-11 knots, with a range of 7,500 nautical miles at cruising speed.