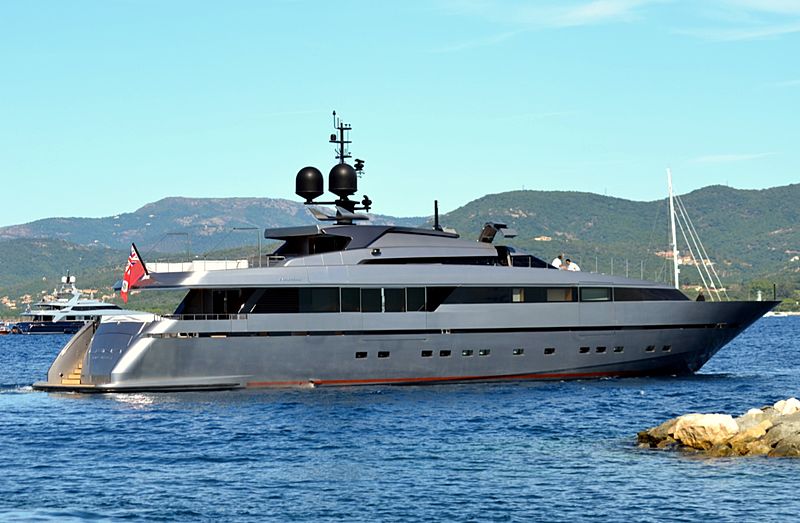 Photo: Sébastien MortierA fine example of the Sanlorenzo 40 Alloy model, the 38.5-metre motor yacht Lena was recently spotted at the French Riviera. Built in 2010, Lena is the fifth hull of the series with an aluminium superstructure and exterior designed by Francesco Paszkowski. Cruising again after her maintenance visit in June to Permare shipyard in Italy, Lena offers her guests few notable features such as sea terraces and lifting gull wings. Accommodating up to ten guests in five staterooms, she is powered by twin MTU engines with 2,775 hp each allowing her to reach a top speed of 28 knots and cruise comfortably at 25 knots.

First look: On board the 52m Sanlorenzo yacht Lady Lena