The 77.6-metre sailing yacht M5 (formerly Mirabella V) has emerged after her extensive refit at NCA Refit part of The Italian Sea Group. Having been originally built for Joseph Vittoria, the former CEO of the Avis Rent-A-Car company, and was first launched in 2004 and became a record-breaking sailing yacht. 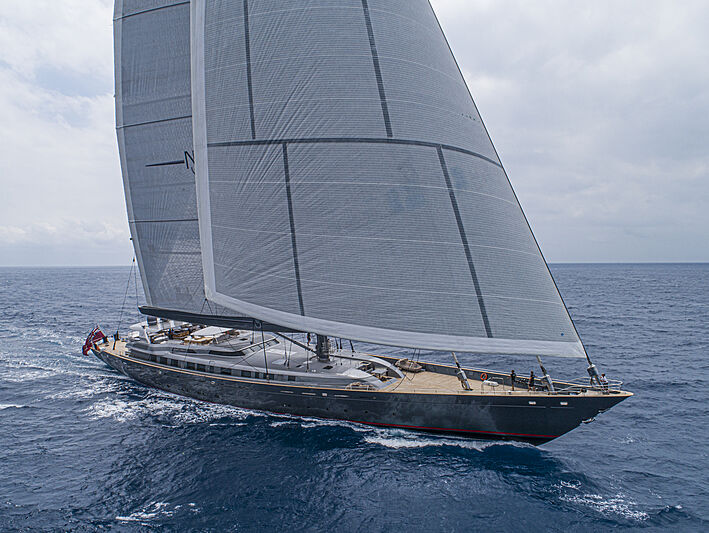 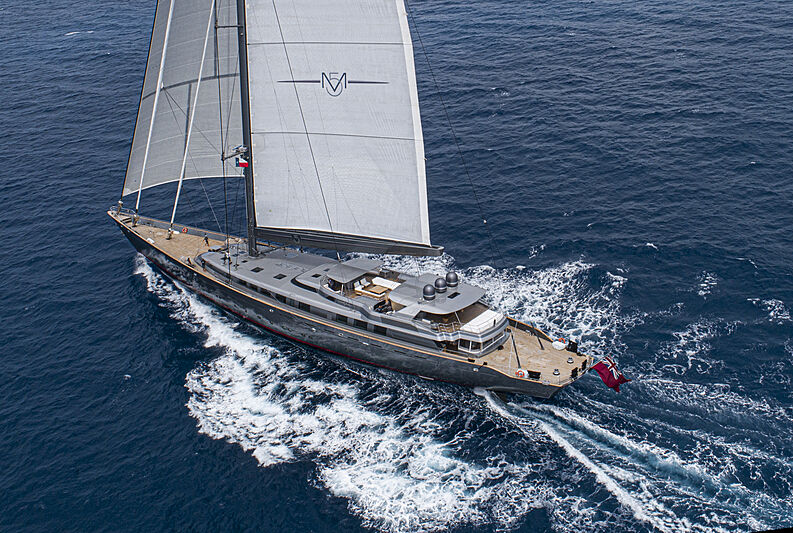 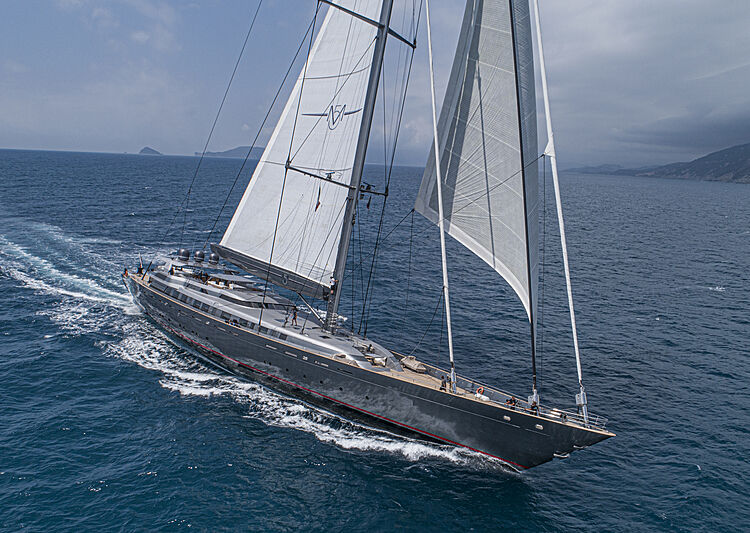 Photo: Giuliano SargentiniDesigned by Ron Holland and built by VT Shipbuilding, she was the largest composite yacht in the world with an 89-metre rig. Her 151-tonne lifting keel varied the draught from 4 to 10 metres. 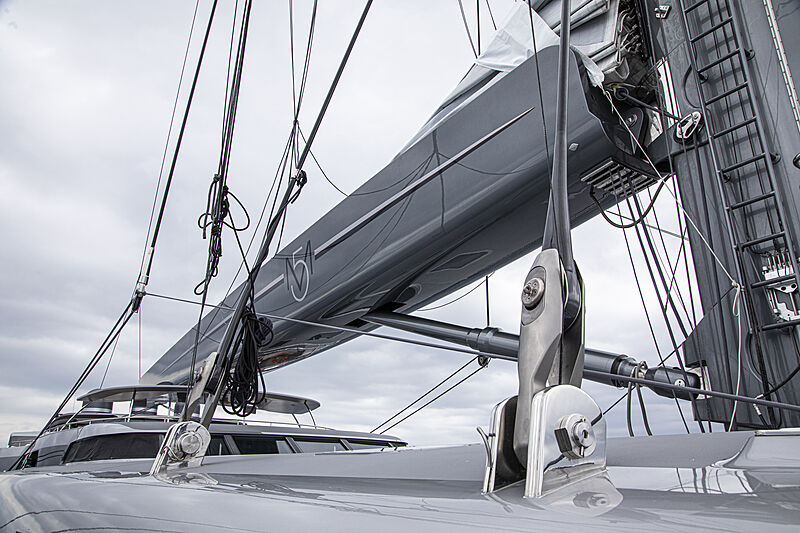 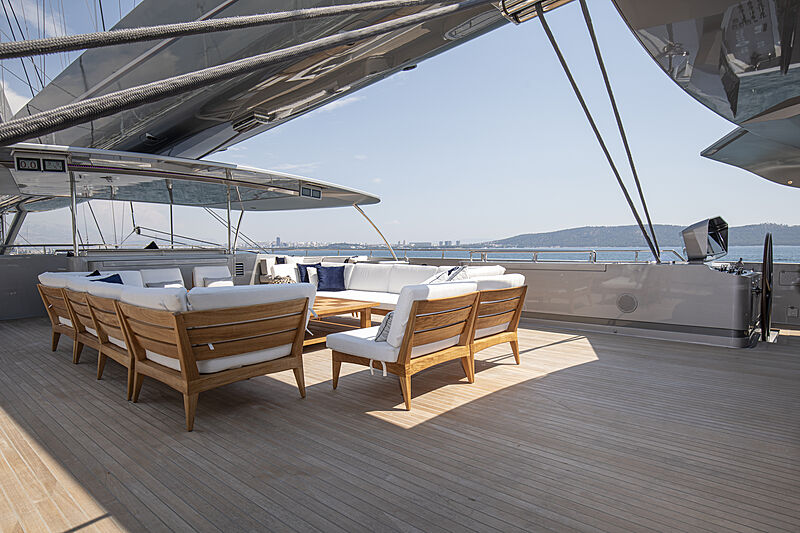 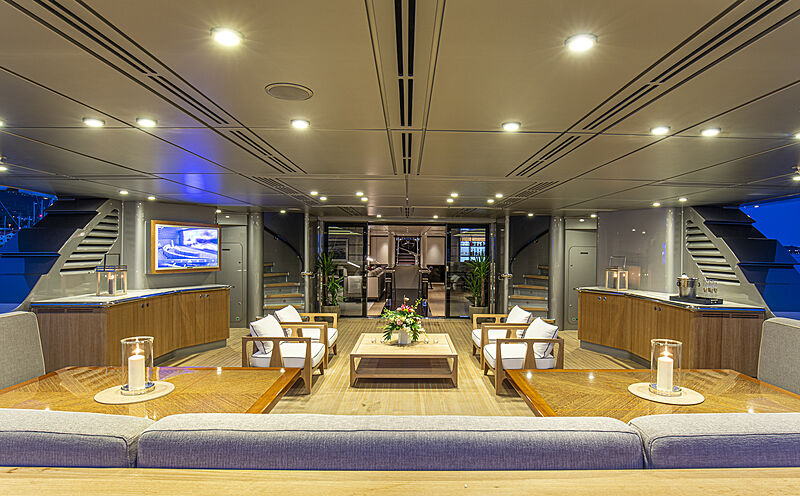 Photo: Giuliano SargentiniThe current owner (who acquired M5 in 2012) wanted to change the transom shape and extend the aft deck to carry a Carbon Cub seaplane. The works to achieve this began with Pendennis who saw to her new stern, major engineering upgrades, new Carbo-Link rigging and a refreshed interior by RWD in 2014. 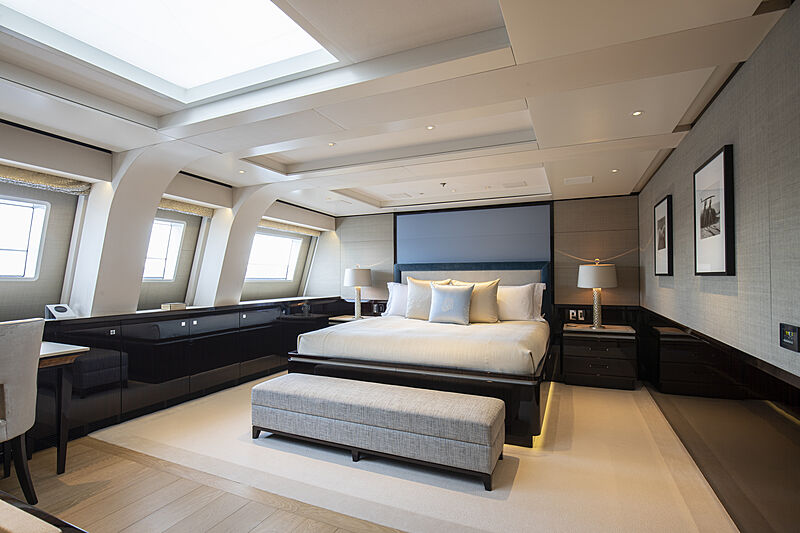 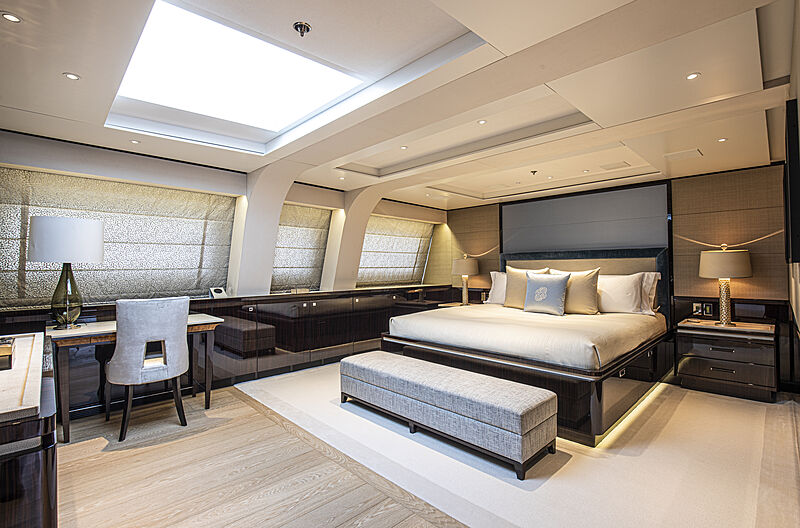 Photo: Giuliano SargentiniHaving noticed some problems with the newly-altered yacht – particularly in the way the raised keel box generated a lot of noise in the owner's suite – the NCA Refit yard together with Rob Doyle Design were chosen to take on the next phase of the refit. The team cut the keel in half to move the ram housing forward, then oversaw the yacht's exterior colour change. 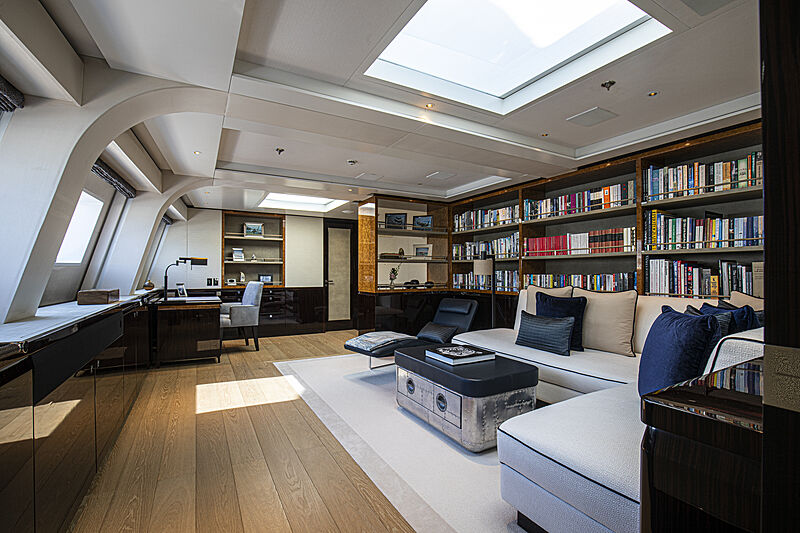 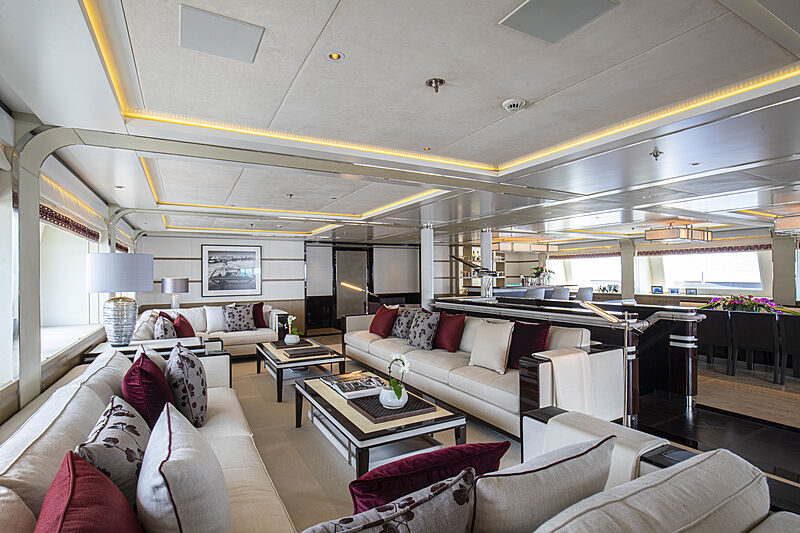 Photo: Giuliano Sargentini“M5 has been a challenging project from both an engineering and logistical perspective, but the results speak for themselves,” says Giovanni Costantino, chairman and CEO of The Italian Sea Group. “The refit market is important in its own right, but the experience and know-how we gain from these complex projects can be transferred to our new-builds, and vice-versa.”