The 30-metre yacht Mahalo has been sold after 211 days on the market with a last known asking price of €6,000,000. The deal was concluded in Auckland, New Zealand, with Geoff Moore from West Nautical representing the seller and Will Christie of Y.CO introducing the buyer. 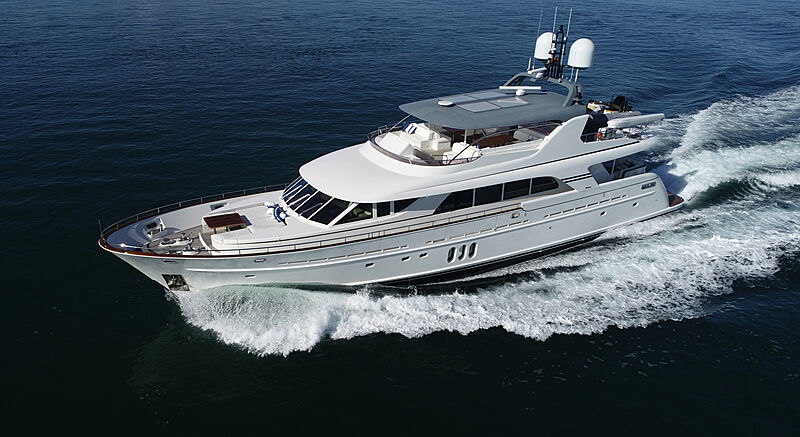 Photo: West Nautical Mahalo was built by Mulder Shipyard in 2014 and features naval architecture from Ginton Naval Architects and an exterior design by Guido de Groot Design. The interiors of the 165 GT yacht were penned by Dutch designer, Omega Architects. Her interior stylings are adorned with walnut wood, silk and leather, among other luxury finishes. 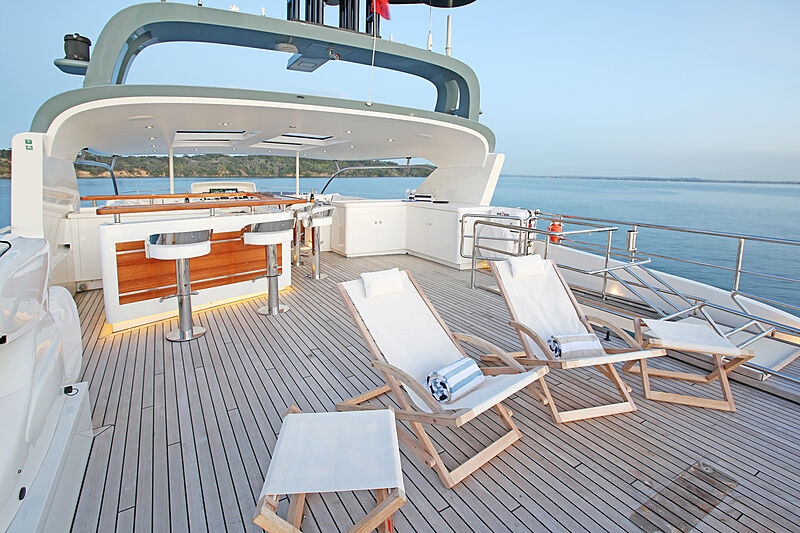 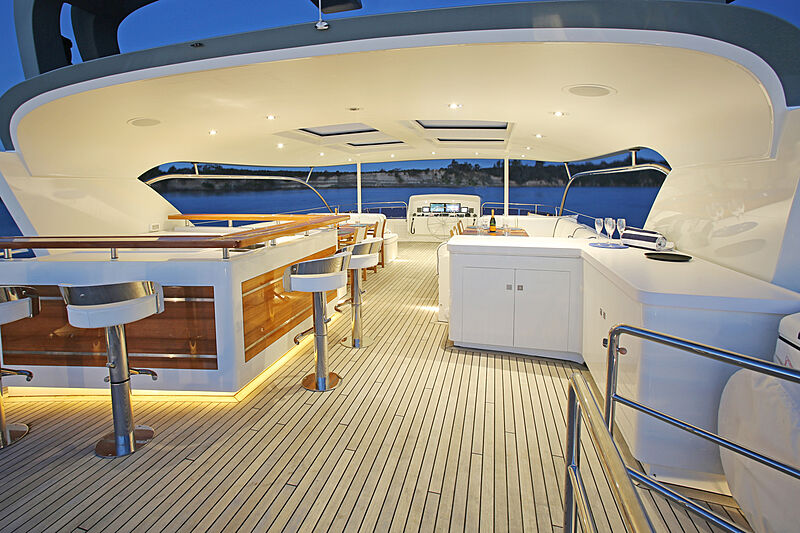 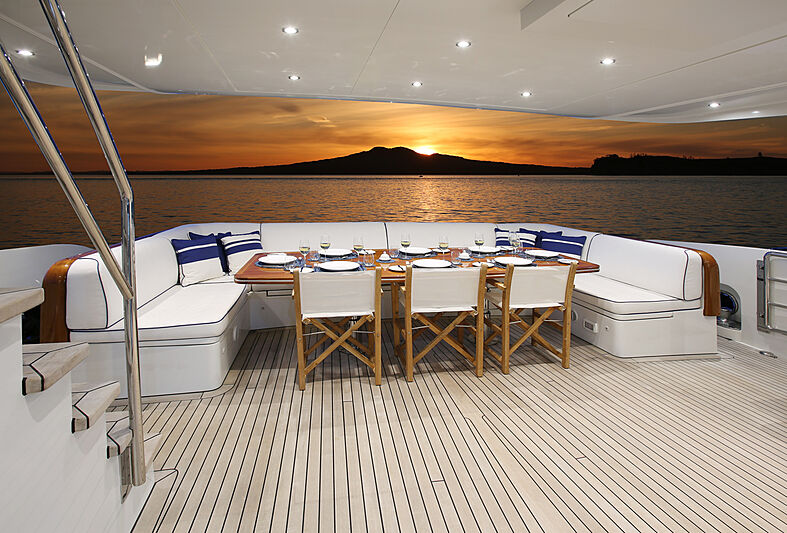 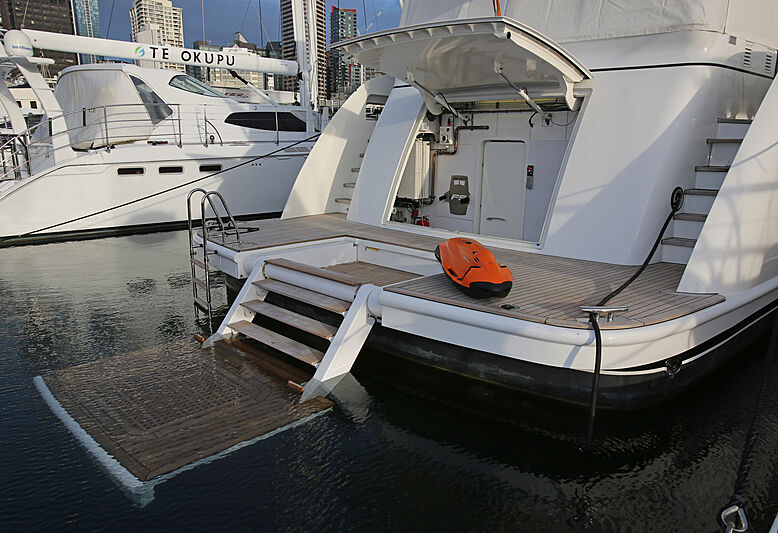 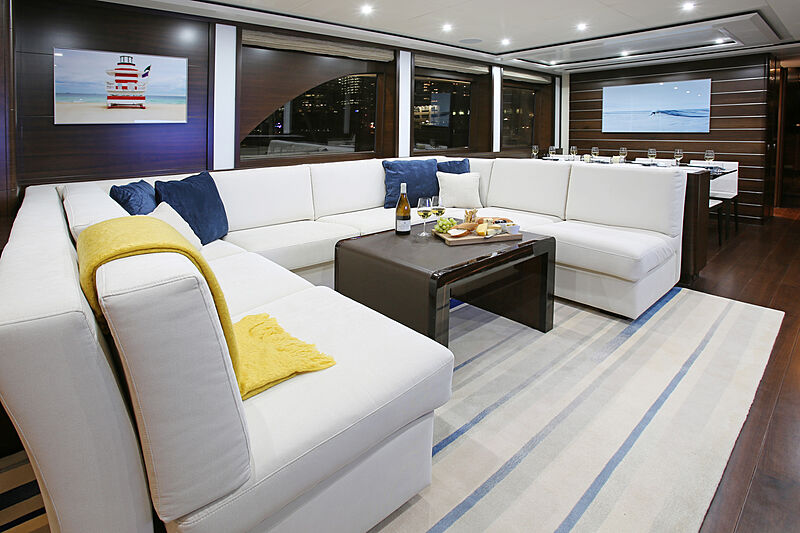 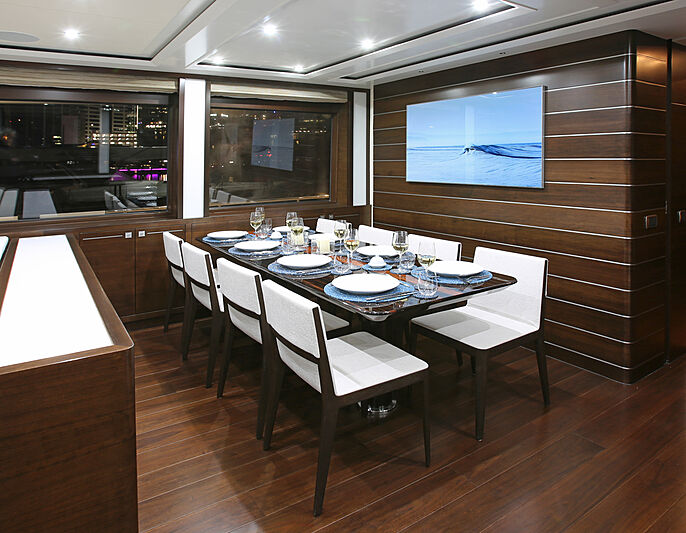 Photo: West Nautical On board, the motor yacht can accommodate as many as eight guests across four staterooms comprised of a full-beam master suite, VIP double cabin and two twin cabins. 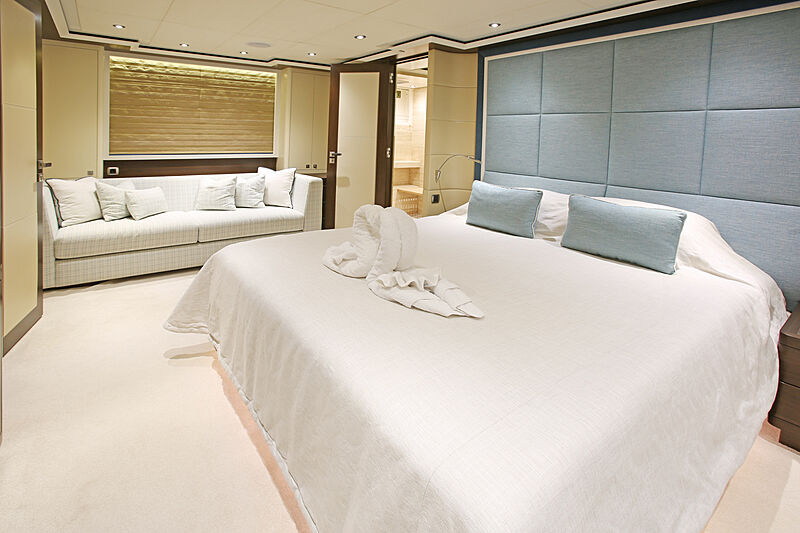 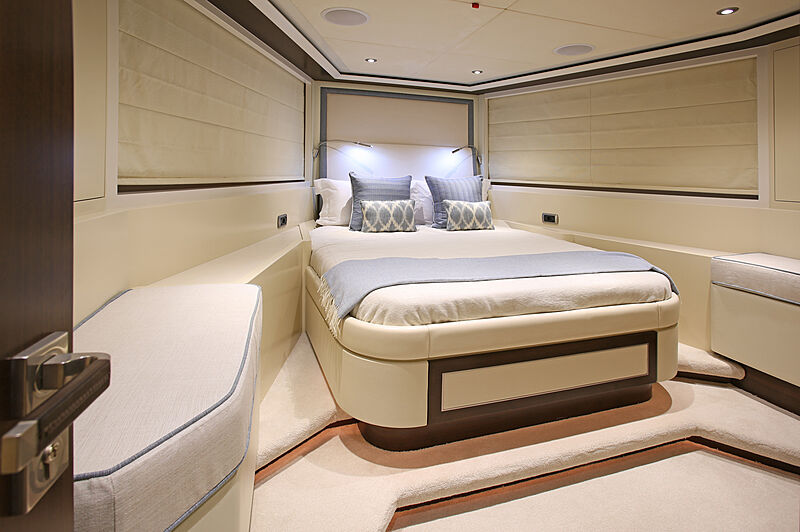 Photo: West Nautical Performance-wise, Mahalo can cruise between 14 to 18 knots and reach a top speed of 21 knots thanks to her double Caterpillar C32 diesel engines.