The third superyacht in Dutch shipyard Mulder's ThirtySix series, motor yacht Mana, has been launched and has started sea trials in readiness for her anticipated delivery in mid June. 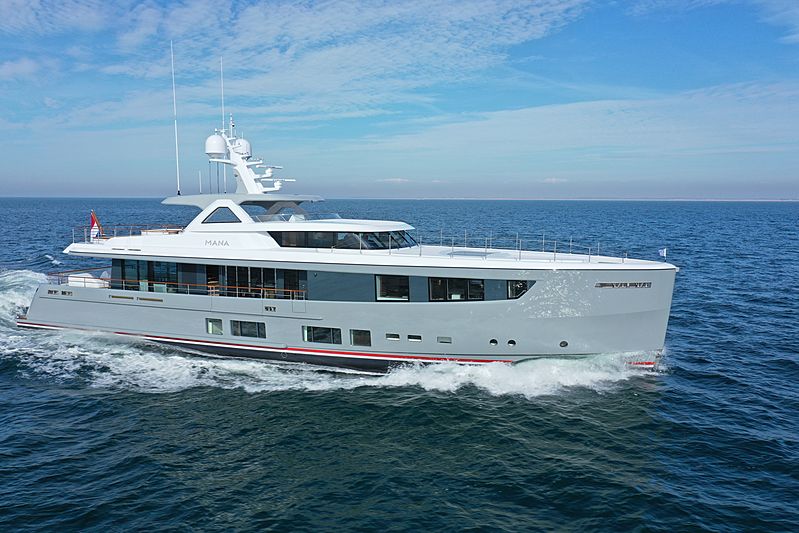 Photo: Mulder ShipyardFollowing in the footsteps of her sisterships, Calypso I and Delta One (launched in 2017 and 2019 respectively), the 36-metre vessel features exterior design from the drawing boards of British studio Claydon Reeves and interiors by Hollander Yacht Design, with naval architecture by Van Oossanen. With the same layout as her predecessor, Calypso I,  Mana provides accommodation for up to 10 guests across five staterooms. 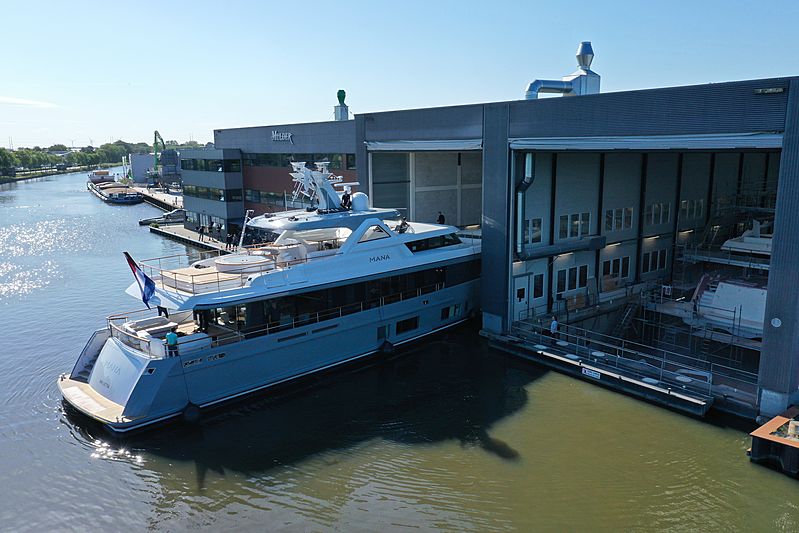 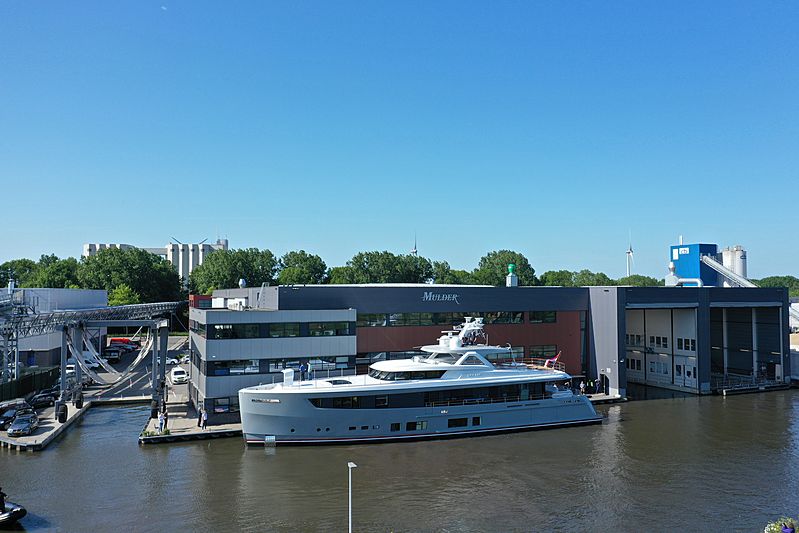 Photo: Mulder ShipyardThe vessel's name, Mana, takes its roots from Pacific Island languages and can be translated as "power", "effectiveness" and "prestige." 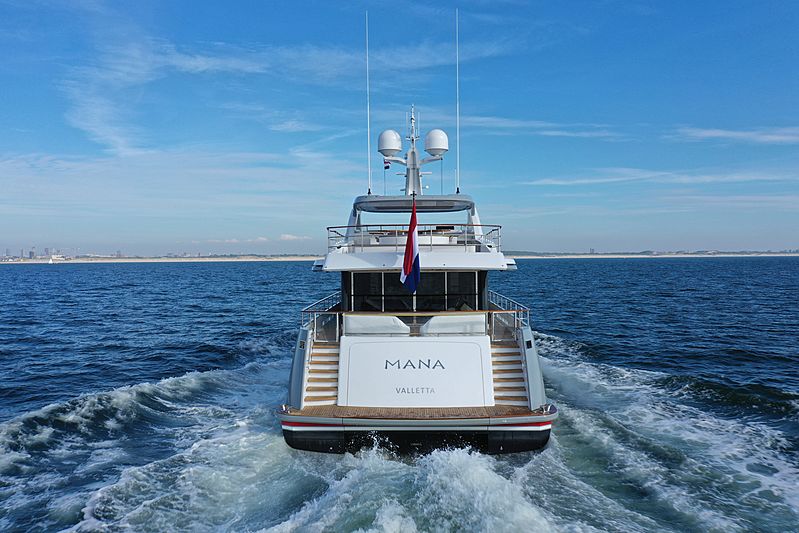 Photo: Mulder ShipyardIn previous interview with The SuperYacht Times, Mulder's commercial director, Nick Mulder, commented on the advantages of the ThirtySix model, stating that it “has an intelligent layout, masculine design and the fuel economy is just amazing. It’s a superyacht with all the facilities you could need but it’s still very human-sized, with no void spaces on board.”