Home > News > Navigating a pandemic: What was it like for yacht management?

Like many of us, RYacht Services agent Silvia Dedja has had quite a year. Unlike the rest of us, however, she has navigated through closed ports, helped short-staffed crews and overcame quite literally ‘trouble in paradise’. Here, she tells SuperYacht Times what the past year has been like for yacht agency and reveals her hopes for the future.

"The year 2020 was certainly a special one for the yachting industry. Nobody foresaw a virus like Covid-19 shutting down the whole world on the scale it did. Like many other industries, when the first lockdown hit in March, we yacht support were forced to work remotely from home.

Boat shows began closing one-by-one. But we kept busy; time was spent sending information to clients and captains and figuring out what would be possible by way of getting yachts in and out of marinas, shipyard works and trying to figure out the best methods for ensuring safe and easy crew embarkation and disembarkation. 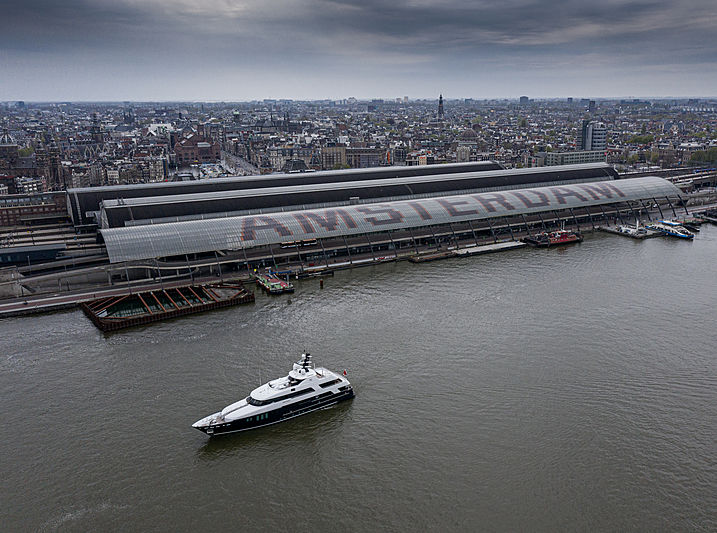 During the first lockdown, we had one big mission that stands out to me when I reflect on that time. We were tasked with safely bringing a client’s boat to the Netherlands after the end of their worldwide itinerary. In January, it was loaded onto yacht transport DYT in Brisbane, Australia and its course was set for an arrival at the port of Palma de Mallorca in April. 2020 being what it was, this of course did not go as easily as planned. As it is an island, Palma was impossible to fly into. Even the owner’s private jet was not allowed to land.

After plenty of logistical negotiating and decision-making, our team decided to bring the yacht transport to Toulon’s Fos de Mer. From there, two weeks of navigation saw the boat finally arrive in the Netherlands, with six crew members instead of twelve and no possibility of a crew change. 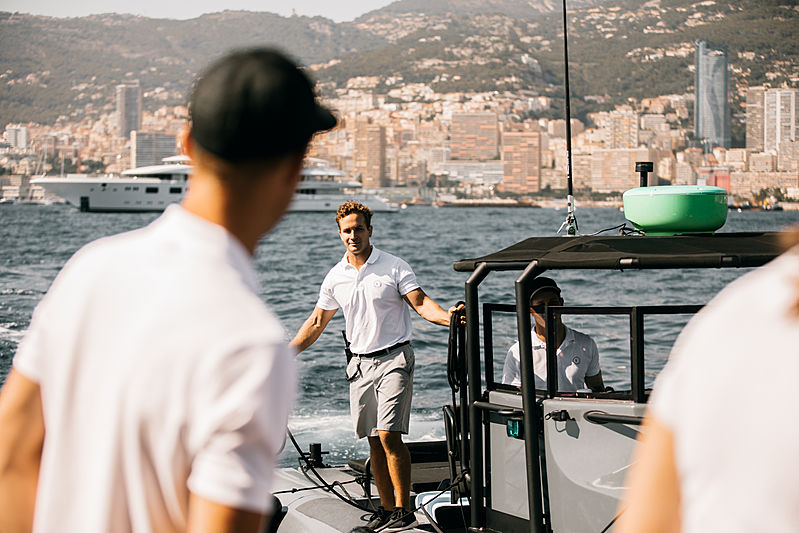 The pandemic had a massive impact on crew rotations. Crew changes, in many cases, had to come to a complete halt. Plus, many crew were left on board for much longer than they should have been.

It was a scary time for many in the business because we simply didn’t know what would happen the next day. Ports and borders started closing all over, supplies became scarce, and we had to figure out a way to ensure social distancing rules were abided by on land. That meant no socializing between crew members, and owners began holding off on their summer plans. 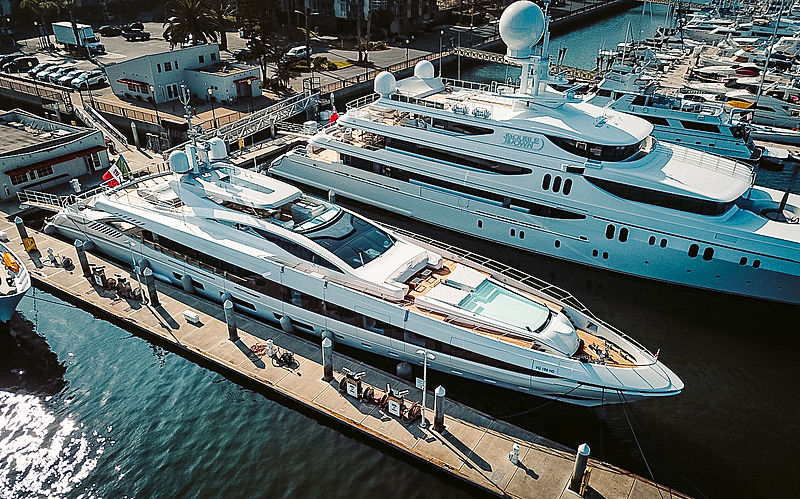 I had prepared a worldwide itinerary for a 54-metre Mangusta GranSport, which was to be the first Overmarine superyacht to go around the world. When mid-January of 2020 rolled around, l flew to Australia.

El Leon was supposed to go to French Polynesia, Vanuatu, Tonga and New Caledonia, but the yacht got stuck in the Marquesas Islands for more than a month. By the middle of June, they finally made it to Brisbane and the yacht stayed for a period at The Yard Brisbane. We were lucky that we already had a relationship with both facilities in the marina and the yard, which helped in transmitting assistance and information to the client from a distance. 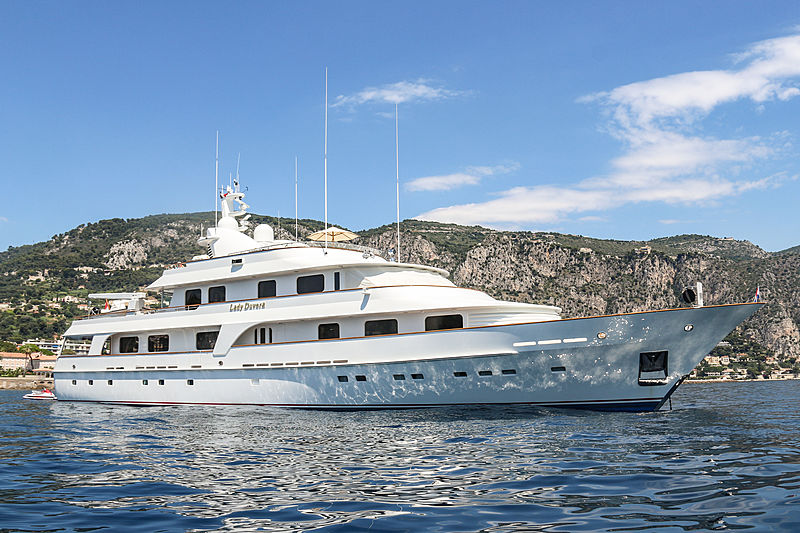 Then, the summer season arrived. By June 1, half of Europe had begun opening up again and everyone wanted their boat ready. I heard that the charter and brokerage markets went crazy! Everybody wanted to be on a yacht, far away from land.

The first country to open up for tourists was Croatia, soon followed by Turkey, Albania and Greece. All the boats went to these locations, which left me feeling positive. The last crew I organized for a private yacht was a week before the second lockdown, which we didn’t know was coming. The chief stewardess on Lady Duvera’s flight was cancelled, but luckily we managed to fly her in 24 hours before lockdown, just in the nick of time. 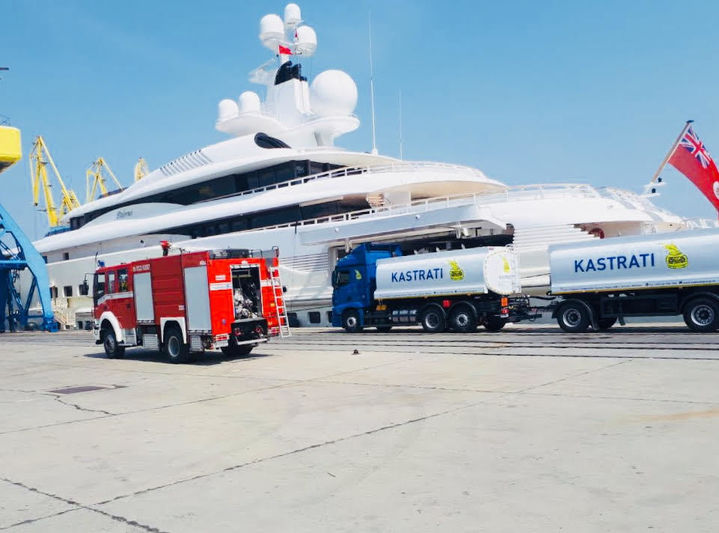 One memorable difficulty faced during this time was that of the bunkering department and agency based in Albania. They suffered due to Greece’s restrictions, which stated all yachts stopping in Albania were unable to visit Greece unless they quarantined for 15 days first. As we know, the majority of superyachts in the area are there for the bunkering benefits, which resulted in an unfortunate situation because the quarantine rule was enforced for superyachts despite the fact that a bunkering operation doesn’t involve going ashore. Naturally, nobody wanted to miss 15 days of their holiday so during this time bunker supplier and agent companies in Albania truly missed out. 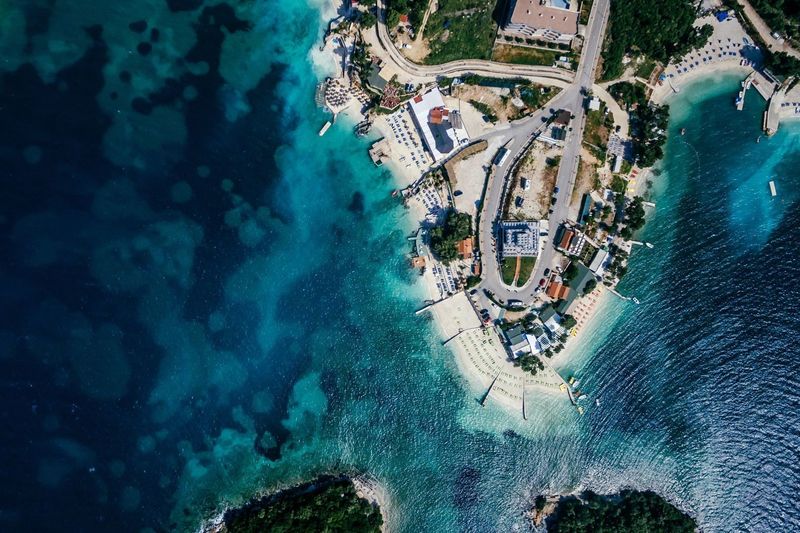 In less than two hours of a superyacht’s arrival, we, as yacht support, can take care of everything required from border control with no need to go to the local immigration office. However, this process has been very touch-and-go during the pandemic. The rules against the spread of Covid-19 between countries have been more difficult to learn and deal with than the virus itself.

From one week to the next, countries would change their rules and this created a bit of discomfort, especially for charter yachts. I was following the boats as an agent from France to Italy and then on to Croatia and Albania, with many new regulations imposed along the way. 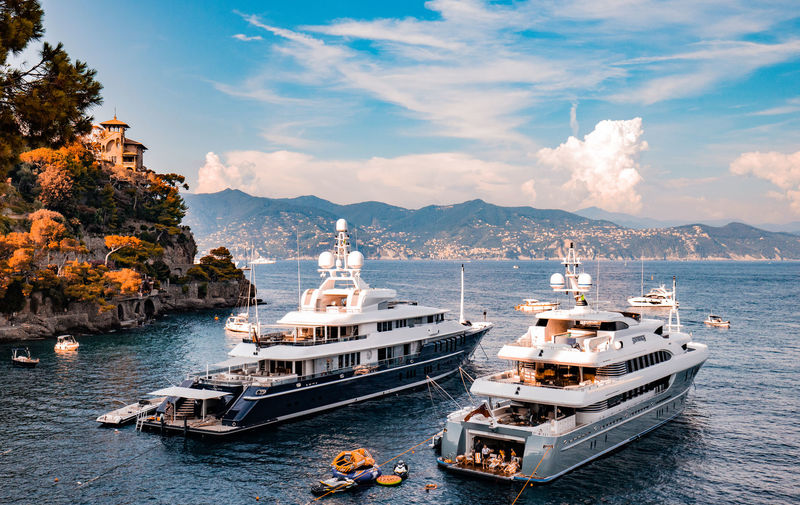 The most difficult experience was in August 2020. One of the boats l was supporting got stuck in Monfalcone, Italy, due to the vessel having been in Montenegro for the two weeks prior. You can imagine the owner’s frustration at being unable to use his boat. We were in a situation where rules were changed overnight, and we were left dealing with unprepared authorities.

In Sicily, we had Seagull II on charter, the yacht was coming from Montenegro, and so she had to spend two weeks in quarantine instead of being able to log a corona test on arrival. I can only imagine how hard it must have been for charter brokers to decide which port to embark and disembark as they constantly adapted to rule changes.

That said, places like Croatia and Turkey handled tourism and restrictions very well. I had boats there until October going to and from, and it appeared to be responsibly managed. That makes me optimistic about what is in store for us this year. 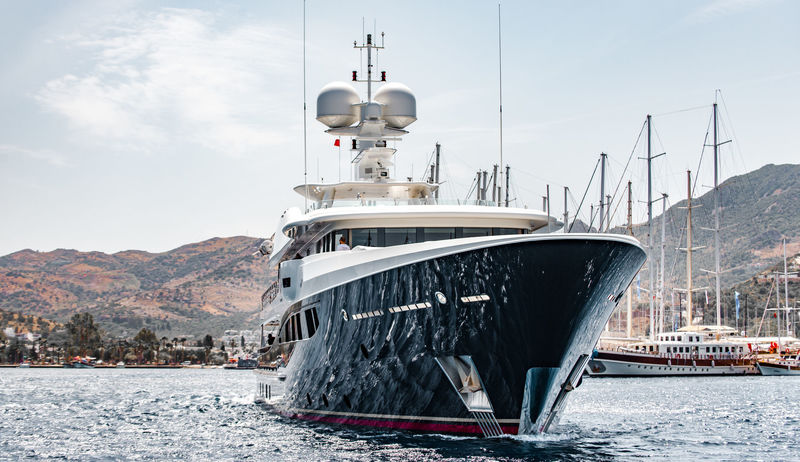 After a challenging year for all of us yachties, we are optimistic for the future and looking forward to a more productive oncoming season. It was tough, but we learned a lot from last summer.

We learned to improvise around whatever situations arise and ultimately this made us better at what we do. I only hope that in the coming summer the bureaucracy and Covid-19 rules will be fair and less confusing — or at least the same in every EU port!

The future is set to be bright for our industry, with locations in the Eastern Mediterranean likely to be particularly busy. Places such as Croatia, Greece, Montenegro, Albania and Turkey have fared far better than their Western Mediterranean neighbours during the pandemic.

On the other end of the scale, there will be a small percentage of clients who are set to traverse even further afield, making up for lost time in lockdown. We predict exotic far-flung destinations will see a surge in popularity, and so too will the most luxurious superyachts, as everyone is in need of a truly relaxing escape.

2020 has been a bit of a write-off, however, all is not lost. l hope that the charter market will quickly rebound in 2021 and luxury leisure will play a key role in restoring the balance for high-earners in a post-pandemic world." 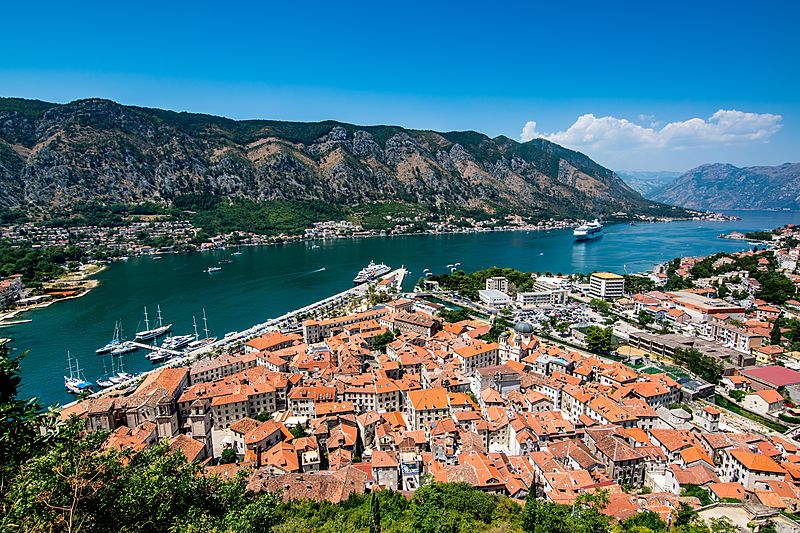 Photo: Faruk KaymakTo find out more about RYacht and its services, contact the company directly via the information below.