Built by Sanlorenzo in 2016, the 32.2-metre yacht Maritta S has been sold, thanks to Monte Carlo Boat Sales representing the seller and Sanlorenzo Spain representing the buyer. Featuring an exterior design by Francesco Paszkowski, Maritta S is the 19th hull of the popular Sanlorenzo SL106 model, of which over thirty units have been built and delivered to date. 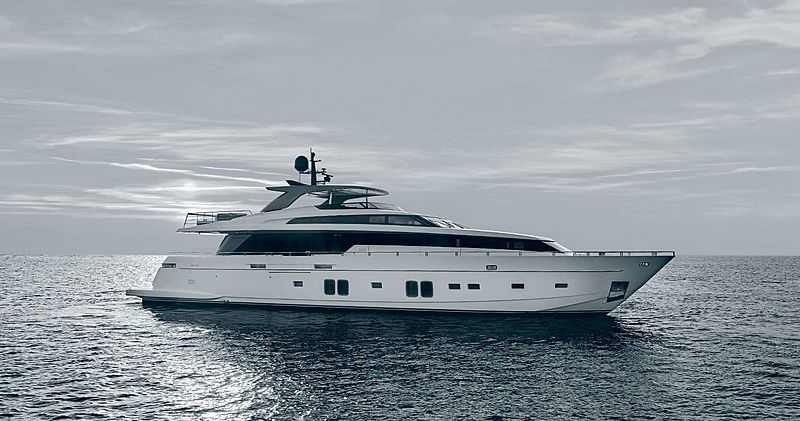 Up to eight guests can be accommodated across her bespoke five-cabin layout, which includes a spacious main-deck master stateroom, a VIP cabin and two double guest cabins located on the lower deck. The interior decor was a custom creation by her original owner who chose materials such as American walnut wood, bleached oak and hard leather.

Up to four crew members are accommodated for onboard across three cabins and can help power the twin MTU 16V2000M93 2,434hp engines to a top speed of 28 knots and operate the zero speed stabilisation system.