Recently launched at the Vitters shipyard is the 49.7-metre modern classic sailing yacht, Meraki. Built for an experienced sailor who wants to sail to remote areas and race, Meraki is the design work of Hoek Design with interiors by Rhoades Young Design. 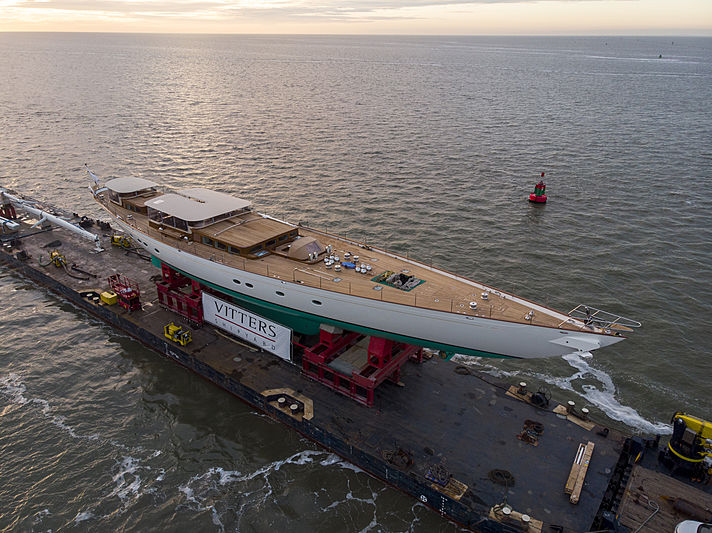 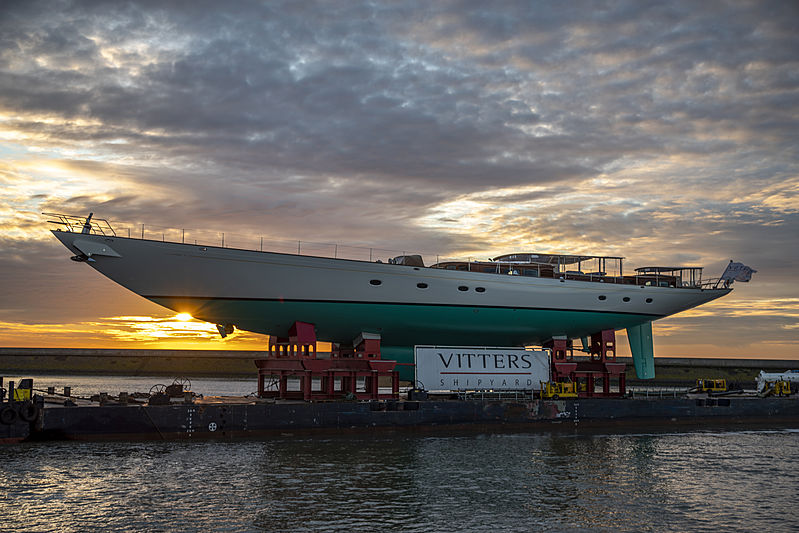 Photo: Guy FleuryAfter an extensive research project, the new superyacht sports a specially-optimised hull form which is one of the first with a slight “tumble-home” to ensure extra righting moment at the optimum angle of heel. The keel was designed with a large centre board to improve her upwind performance and her sail plan features a mizzen jib, a mizzen staysail and gennaker which can be set to a blade or Genoa with the removable inner forestay. 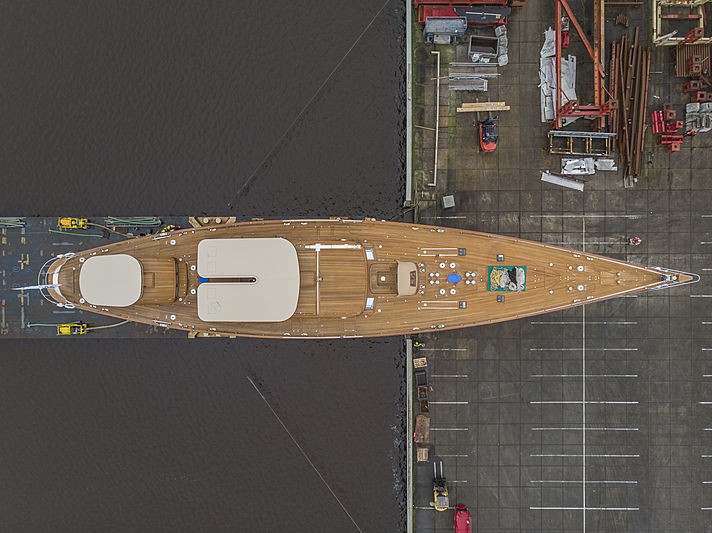 Photo: Guy FleuryShe has a vast number of additional staysails, asymmetric spinnakers and a code-0, all manufactured by Doyle, whereas her sailing systems from Harken have been designed with the sheets on captive winches below deck and the halyards and runners onto drum winches. Southern Spars were behind the new superyacht’s carbon standing rigging. 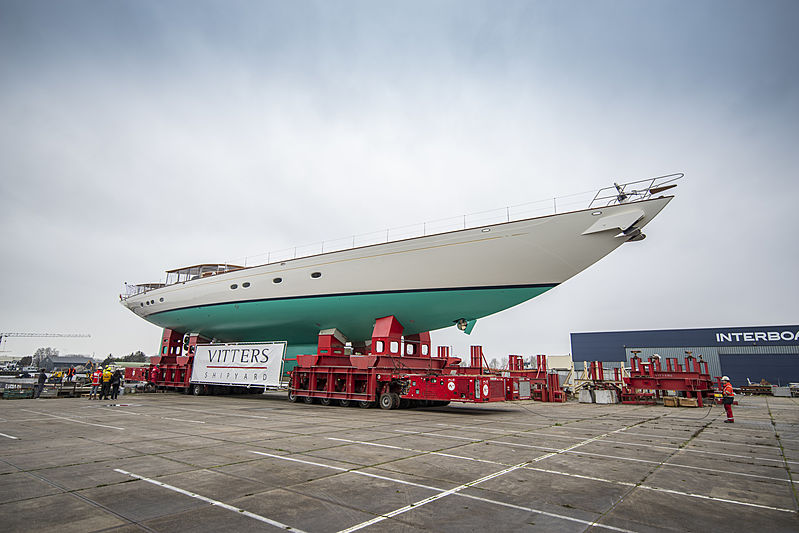 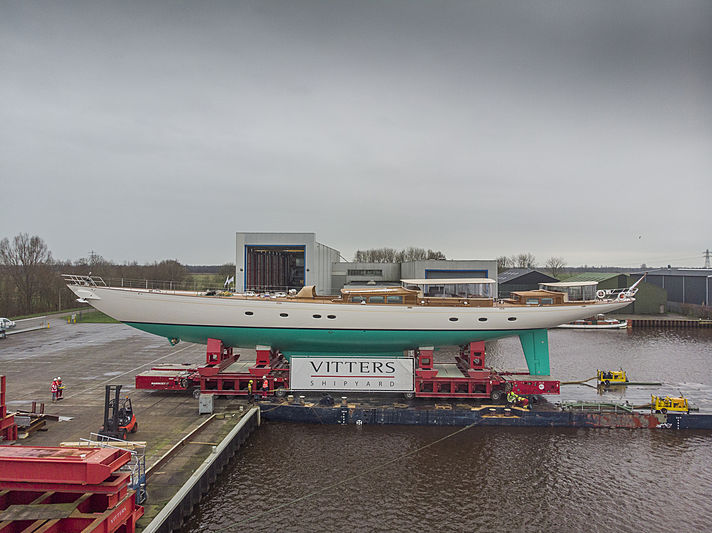 Photo: Guy FleuryThe deck layout is comprised of a large centre cockpit with two steering stations and another cockpit area forward of the main deckhouse. The owner, who can be accompanied by five additional guests, has access to an aft deckhouse and private cockpit connected to the owner’s suite, all decorated in a contemporary and classic style. 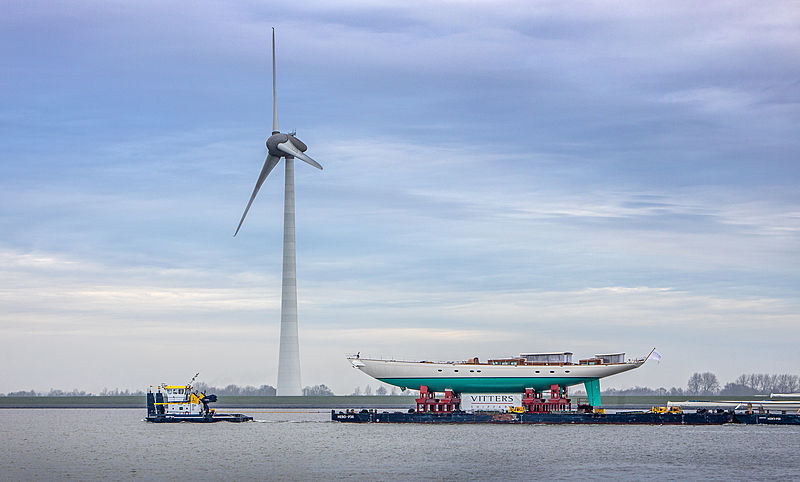 Photo: Guy FleuryWith MCM Newport representing the owner and supervising the build, Meraki is set to be completed later this year.