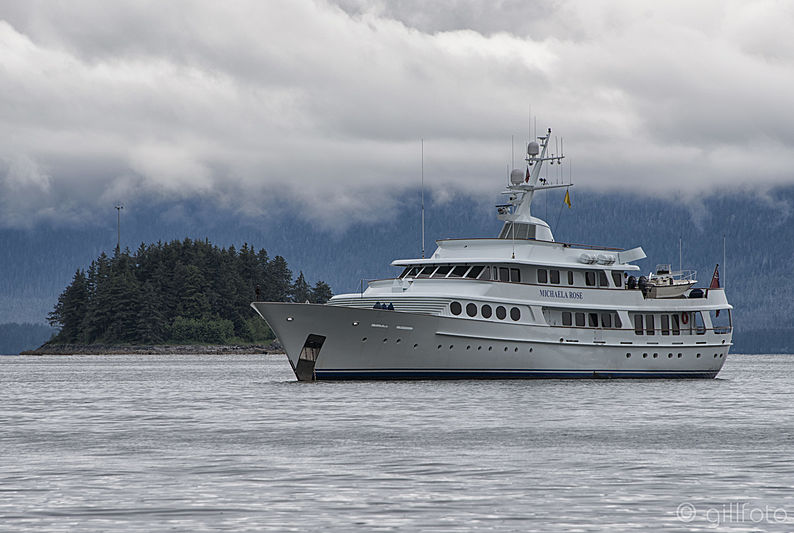 Photo: GillfotoBuilt by Frers Schweers in Germany in 1984, the 49.2-metre motor yacht Michaela Rose is the first yacht by the shipyard who later went on the built explorer greats such as The Mercy Boys and Senses. Michaela Rose herself is no stranger to the open ocean, having circumnavigated the globe twice, visiting destinations such as Australia, Antarctica and Chile. Designed by Diana Yacht Design, she can cover 3,800 nm at 14 knots and has a top speed of 16 knots.