Since March 2020, the team at Bodrum Oguz Marine have been busy putting together the 34.06-metre sailing yacht MiTi One.

Photo: Bodrum Oguz MarinDue to be delivered next year, the new yacht will become part of the Turkish builder's MiTi Navi semi-production series alongside additional 26, 34, 42 and 50-metre models built to in-house naval architecture and designs.

Photo: Yacht & VillaMiTi One is set to be capable of long-range cruising and will feature extensive solar panelling for the use of up to 12 guests in five staterooms. 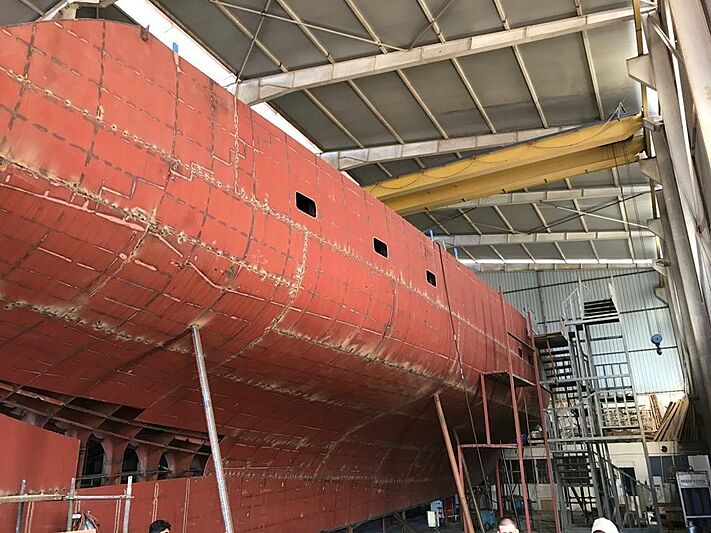 Photo: Yacht & VillaWith a crew of seven due to join on board, MiTi One will be powered by twin Baudouin 450 HP diesel engines for cruising speeds of 9 knots. 540-square-metres of sail in a ketch configuration will help her achieve her anticipated range of over 2,000nm. 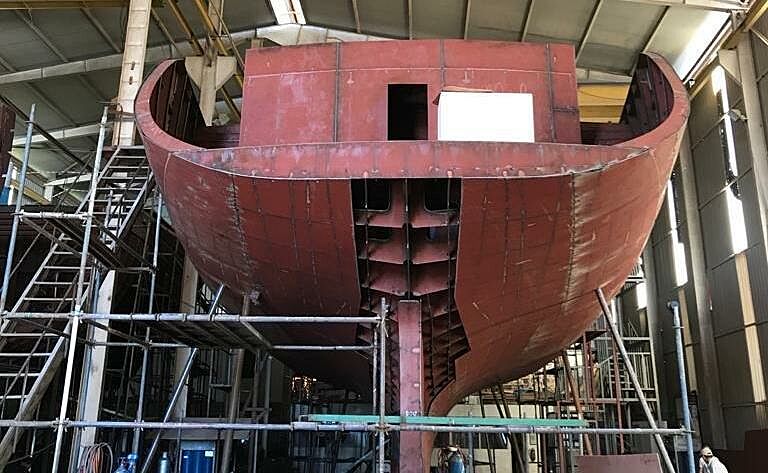 Photo: Yacht & VillaBodrum Oguz Marine has another 50-metre steel luxury sailing yacht in build, MiTi K, that is due for delivery in 2021. MiTi One is currently listed as a yacht for sale with an asking price of €6,750,000.