26 North Yachts announced the sale, and represented the buyer in the deal. The seller of the Palmer 90 model, previously named Lady Tabitha, was represented by co-owner Michael Carlson.

Photo: 26 North yachtsThe three-stateroom yacht was built in 1999 by Palmer Johnson and had a major refit in 2006 to 2007, a series of upgrades in 2012, and a second significant refit in 2014, during which the cockpit was converted to an aft deck. In 2018, the yacht received a complete top-to-bottom paint job. 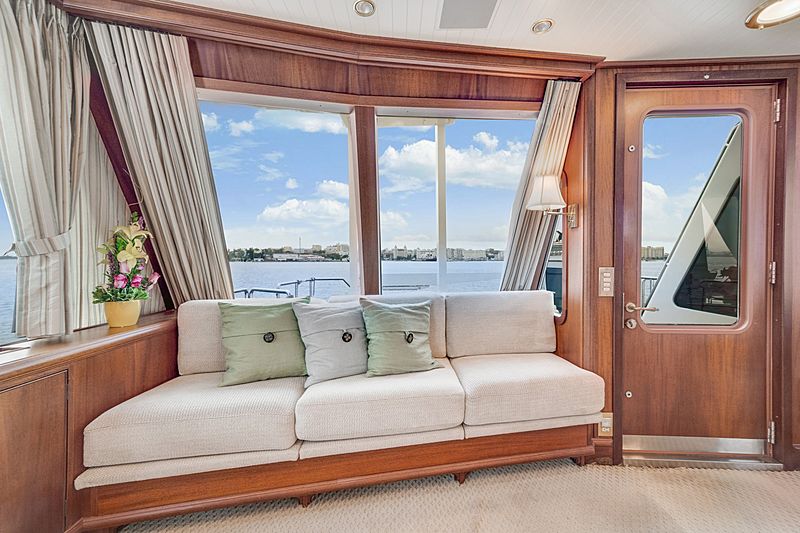 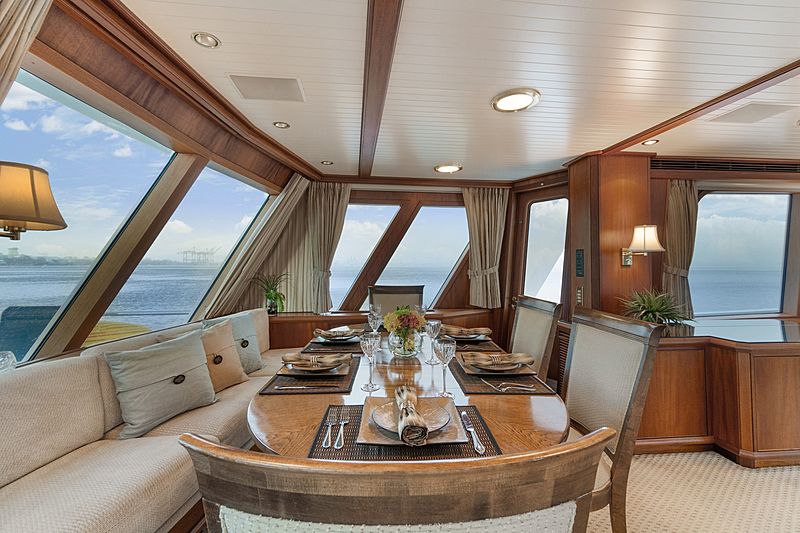 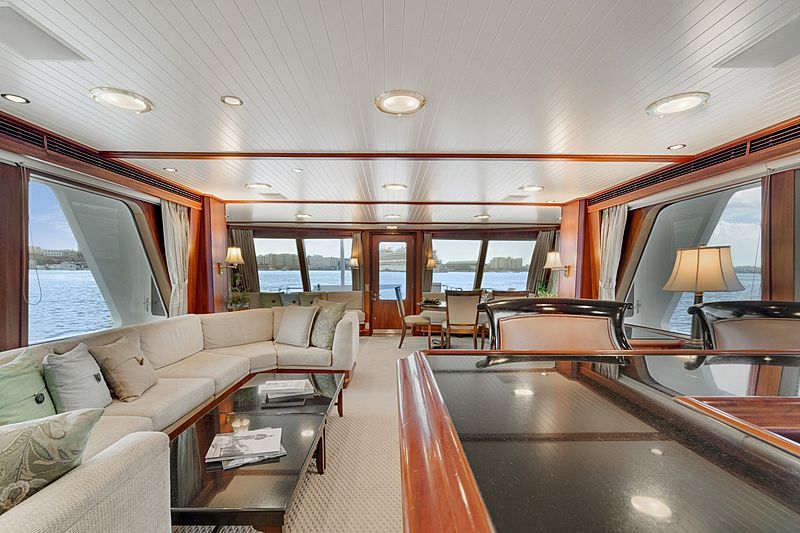 Photo: 26 North yachtsFeaturing an exterior design by Ray Hunt Design and an interior by Palmer Johnson, the 144 GT yacht can sleep up to six guests taken care of by a crew of four.

Crucially, the yacht has been adapted to me completely wheelchair accessible. A davit on the aft deck has been repurposed as a wheelchair lift, and there’s another lift going from the aft deck to the flybridge. An interior elevator also goes from the main deck to Nirvana’s guest quarters. The master head has been completely redesigned, including the installation of a full shower, also to accommodate a wheelchair. Other hallmarks of Nirvana's interior are Cuban mahogany cabinetry, granite work and luxury fabrics. 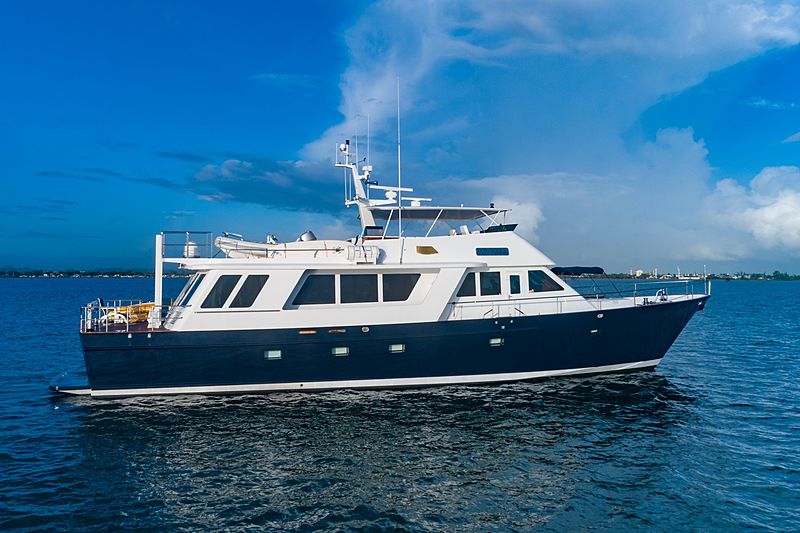