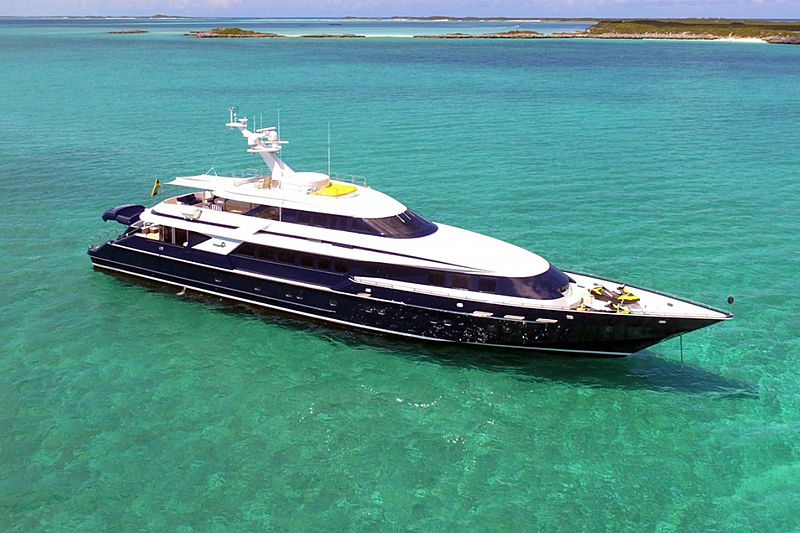 Octopussy was built in 1988, and has since been refitted extensively in 2015 including an entirely new interior designed by Jeff Lincoln, new paint, teak decks, upgraded AV/IT, and several mechanical updates. She was refitted most recently in 2019. 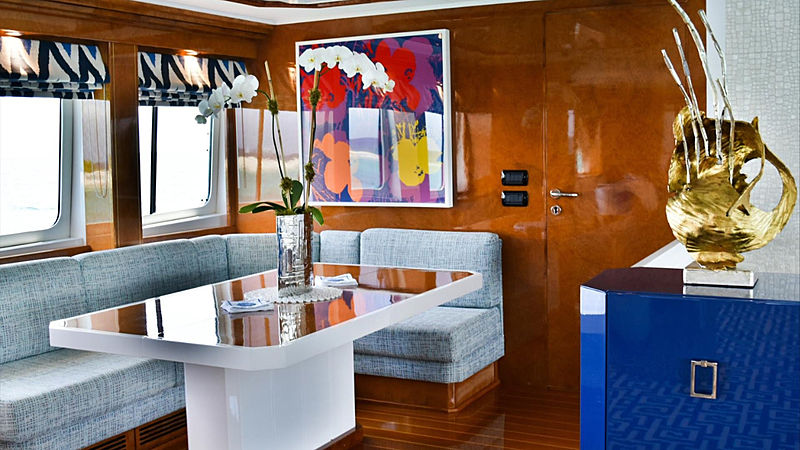 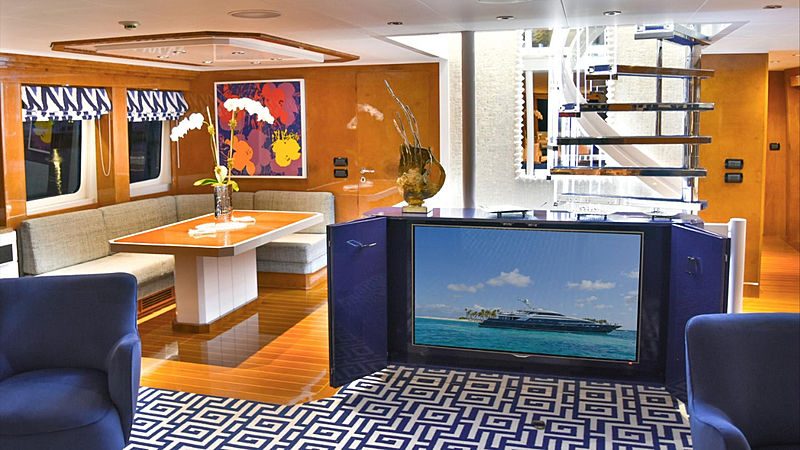 Octopussy can accommodate up to 12 guests across five staterooms including one master, three double, and one twin, in addition to up to seven crew members. She also sports a large main saloon, a formal dining area with floor to ceiling windows, and three decks.

At the time she was built in 1988, Octopussy was titled the fastest yacht in the world with the capability to reach speeds of up to 53.17 knots. She is outfitted with three MTU diesel engines for a total of 10,440hp.