Following the delivery of 50-metre Olokun to her new owner at the end of last year, Tankoa has released the first running images of the full-aluminium yacht. She has been photographed en route to the Côte d'Azur where she will spend her first season. 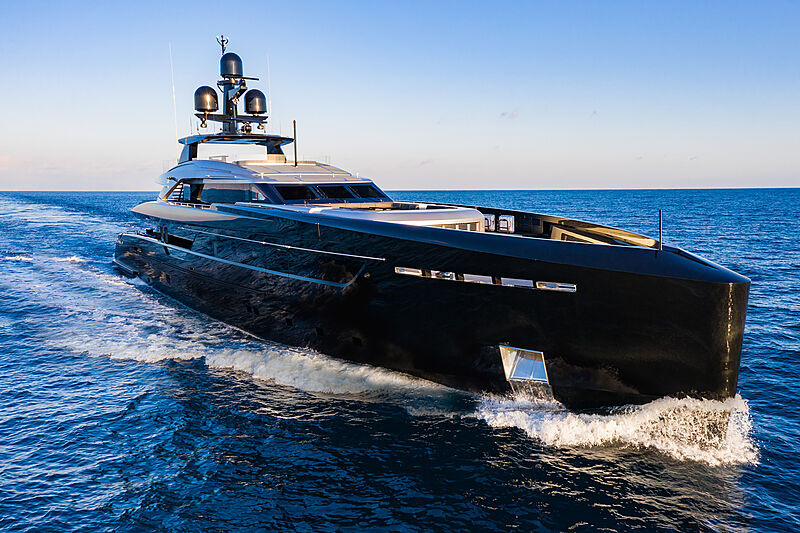 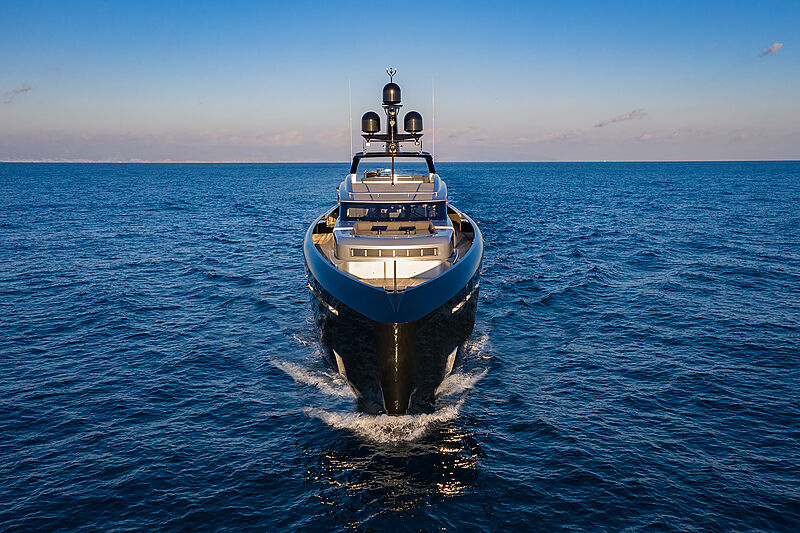 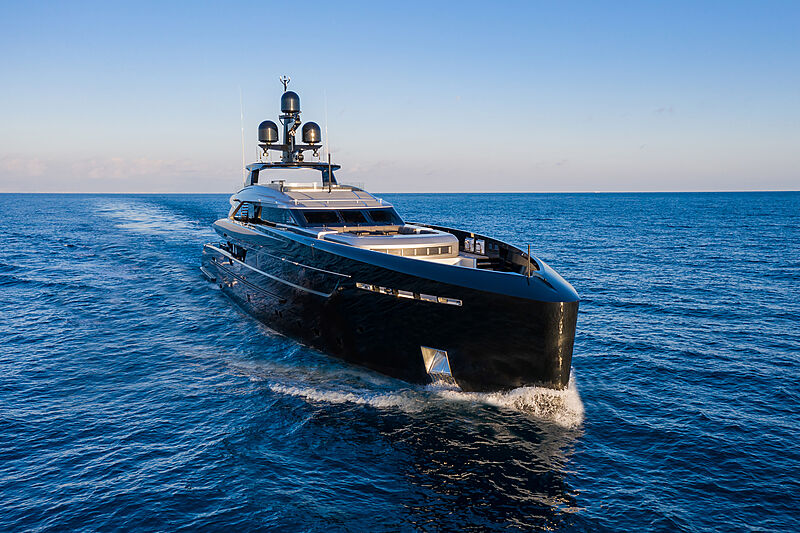 Photo: Emanuele CarmassiOlokun began as an on-spec project that was sold and project managed by Camper & Nicholsons. With exterior and interior design by Francesco Paszkowski and decor by Casadio Miami, the interior layout is similar to her 50-metre predecessors, Bintador and Vertige. Her distinctive black hull, however, is unique and was created using a high-performance coating that reduces the temperature of the metal in sunlight by up to 10°C. 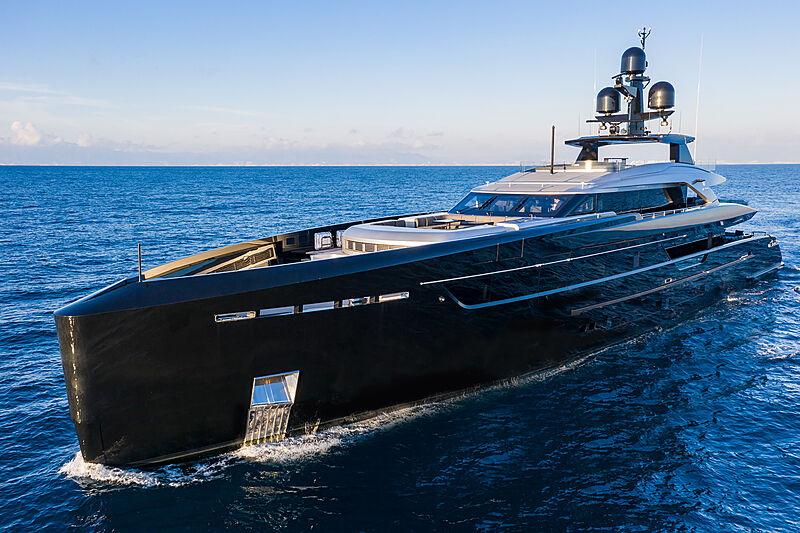 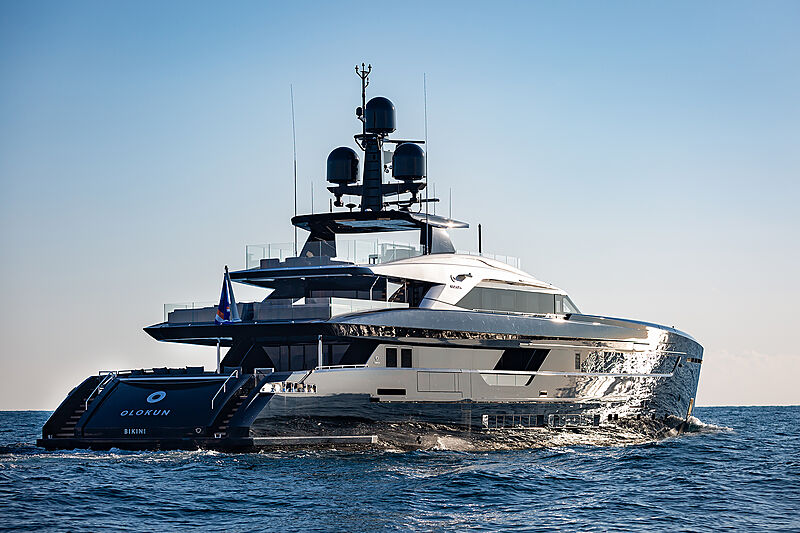 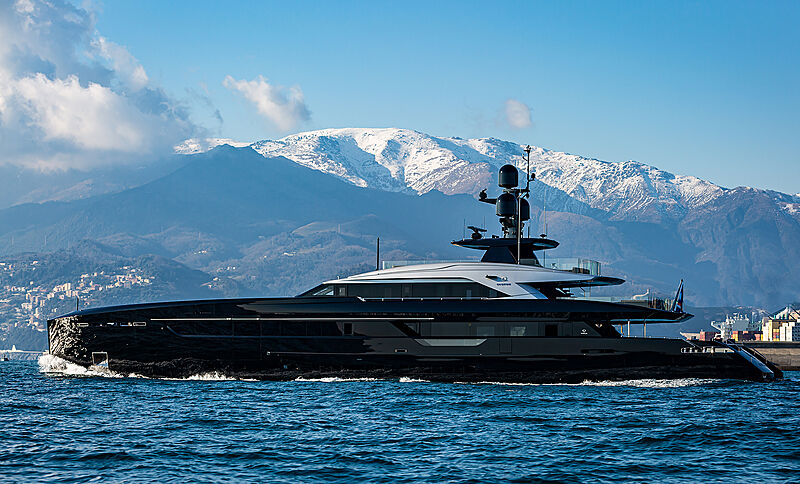 Photo: Emanuele Carmassi“For me it was a great pleasure to participate in the completion and delivery of Olokun while respecting the established deadlines, despite the serious pandemic that has hit the whole world,” says Vincenzo Poerio, CEO of Tankoa Yachts. “Western Liguria is full of successful shipyards dedicated to refit, but Tankoa is the only yard in this economic sector that has new-build superyacht construction as its core business. I’m convinced that by working with local authorities we will be able to grow Tankoa more and more until it becomes a point of reference in the global superyacht market.” 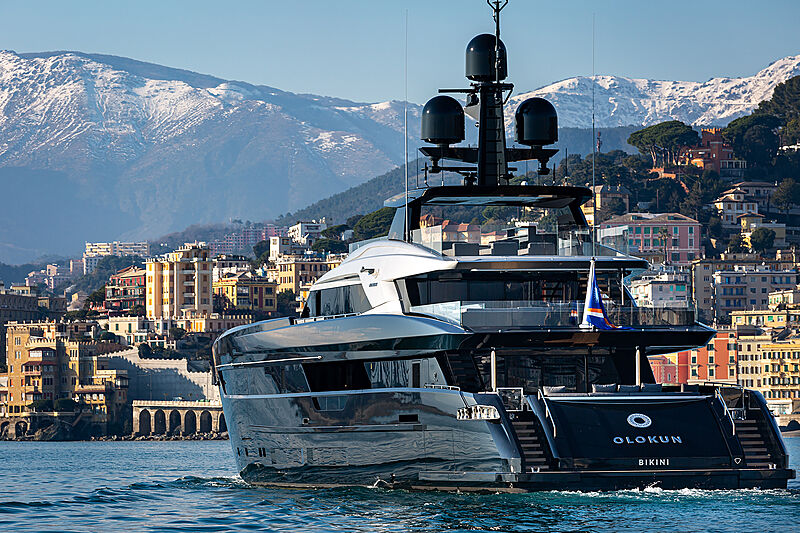 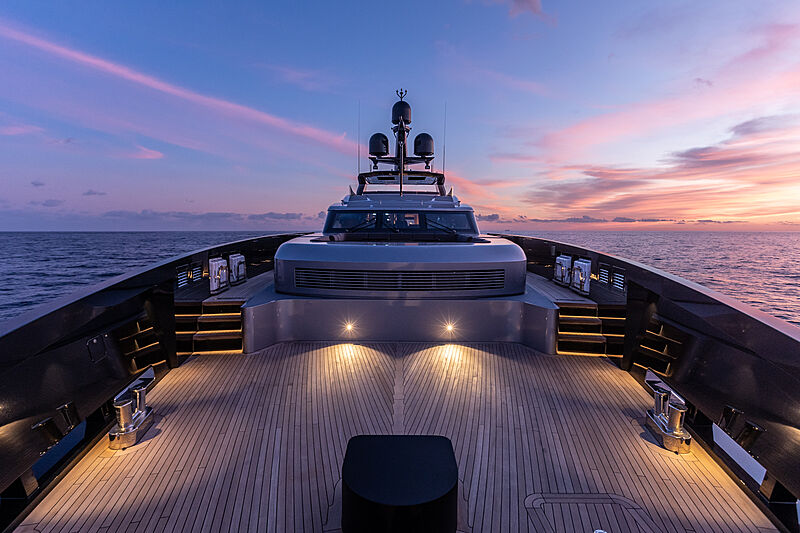 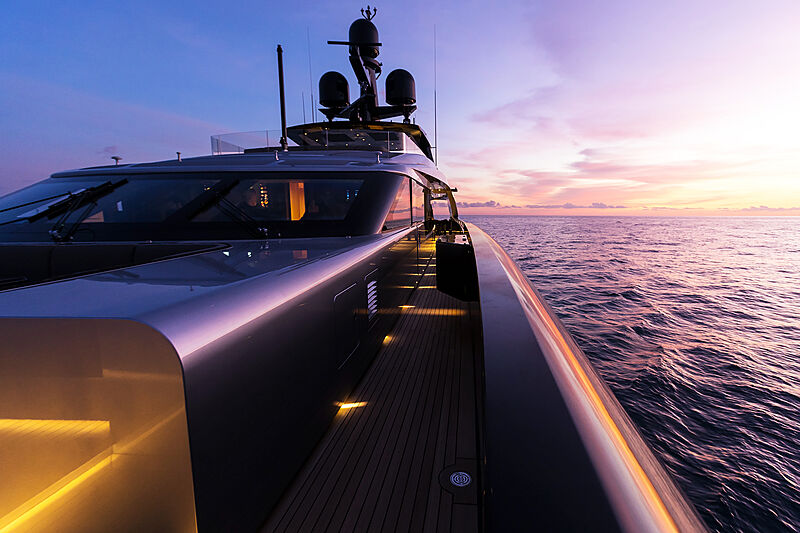 Photo: Emanuele Carmassi“This was a very stimulating project as the experienced client signed the contract when the boat was already 50% complete,” says Giuseppe Mazza, Tankoa Sales Manager. “By collaborating with both C&N and the owner's team, headed up by Casadio Miami, we were able to deliver a beautiful yacht that fully met the client's expectations. I'm sure that the sporty lines of the 50-metre Tankoa combined with this new and catchy hull colour, will grab the attention of many enthusiasts in the most prestigious marinas in the world.” 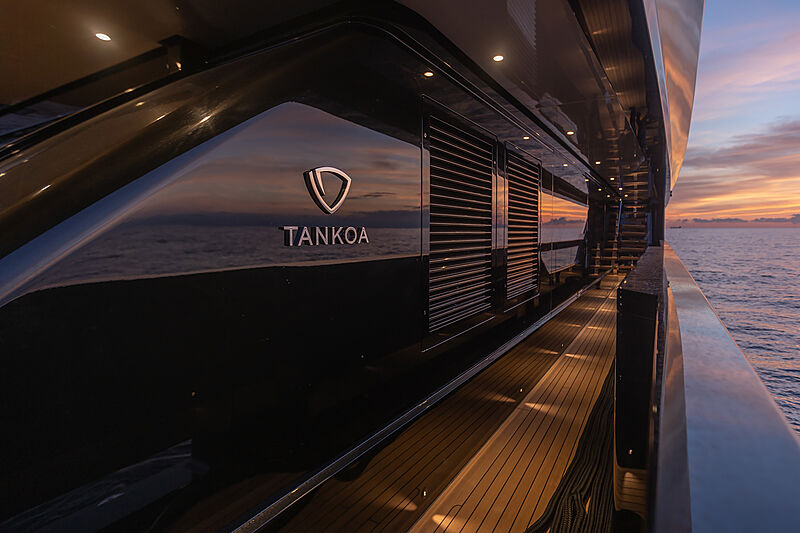 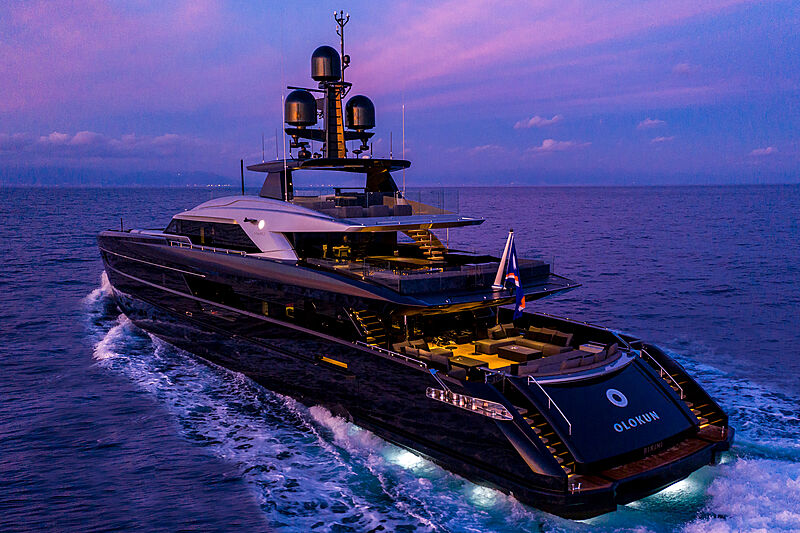 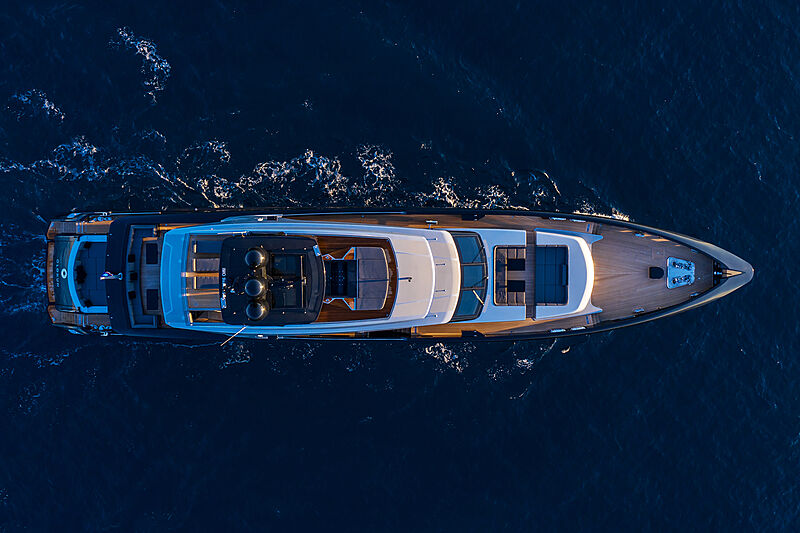