Italian shipyard Otam has announced the launch of its brand new 25.85-metre full custom motor yacht Otam 85 GTS, which was completed at its Genoa-based shipyard ahead of schedule. She will make her official debut at the upcoming Cannes Yachting Festival. 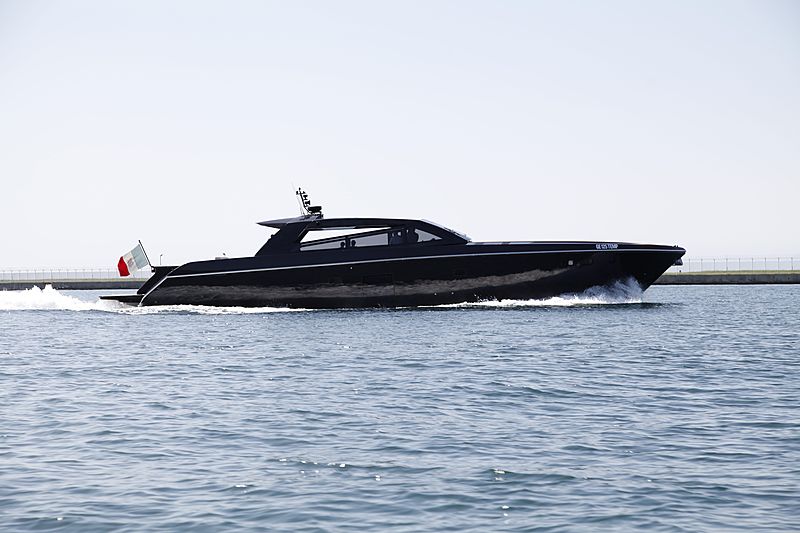 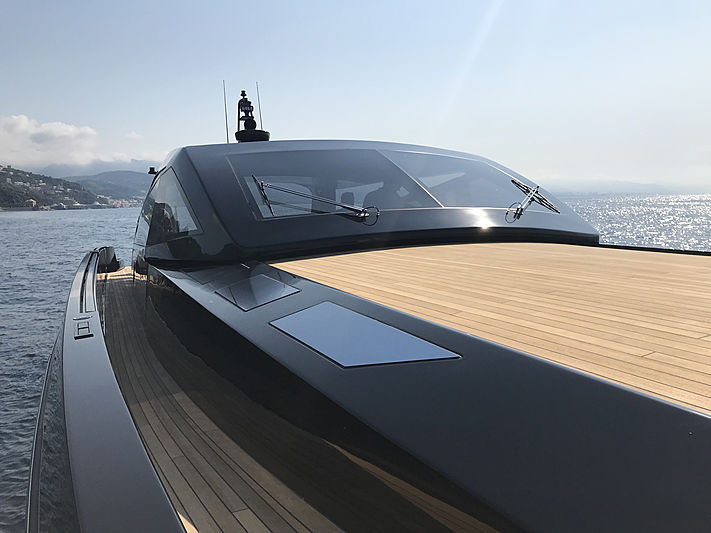 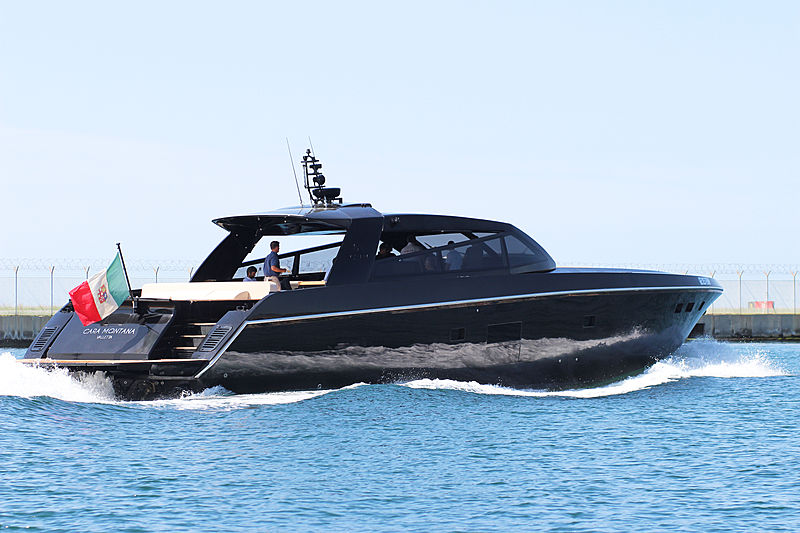 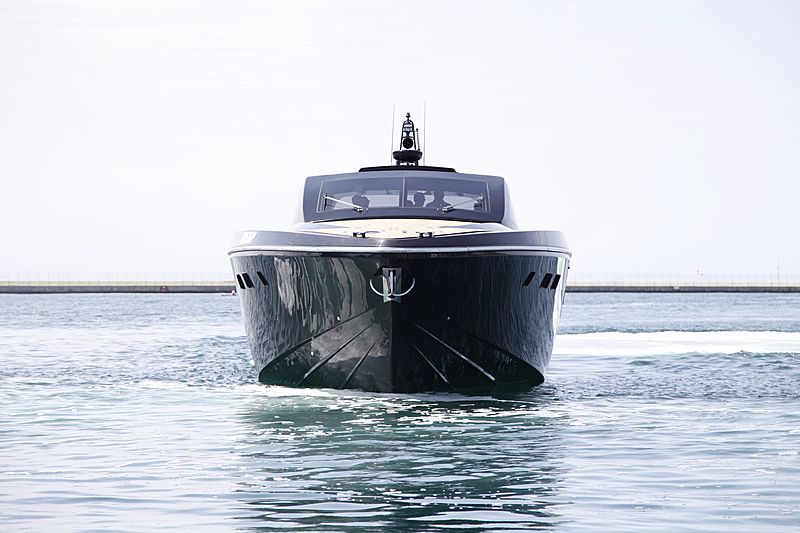 Photo: Yasu KojimaOtam 85 GTS features two large master-suite cabins, one in the bow and the second full-beam master-suite in the centre of the yacht, both of which have an en-suite bathroom. The interior design was by Paris-based design firm Joseph Dirand Architecture represented by Maxime Foster.

Further seating and relaxation spaces can be found in the living room and dining area, which also features a guest bathroom. Crew quarters, situated in the bow, can be independently accessed from the VIP and guest areas. 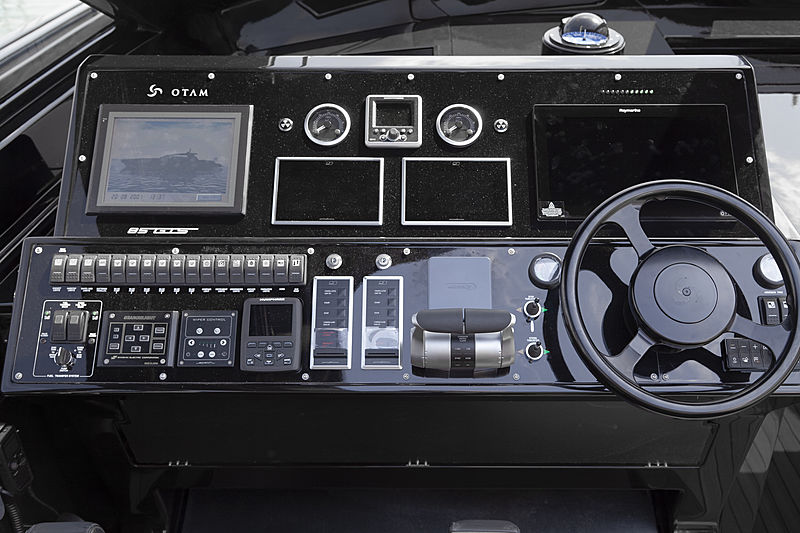 Photo: OtamMatteo Belardinelli, Sales & Communication Manager for Otam, explained, “The genesis of the 85 GTS goes back to the 2017 edition of the Cannes Yachting Festival. We were presenting the OTAM 80, which raised a lot of interest because of its performance and its second, full-beam master suite in the centre of the yacht. A number of clients expressed their interest in a ‘different and open or semi-open’ version of that yacht, which was the starting point for our R&D.” 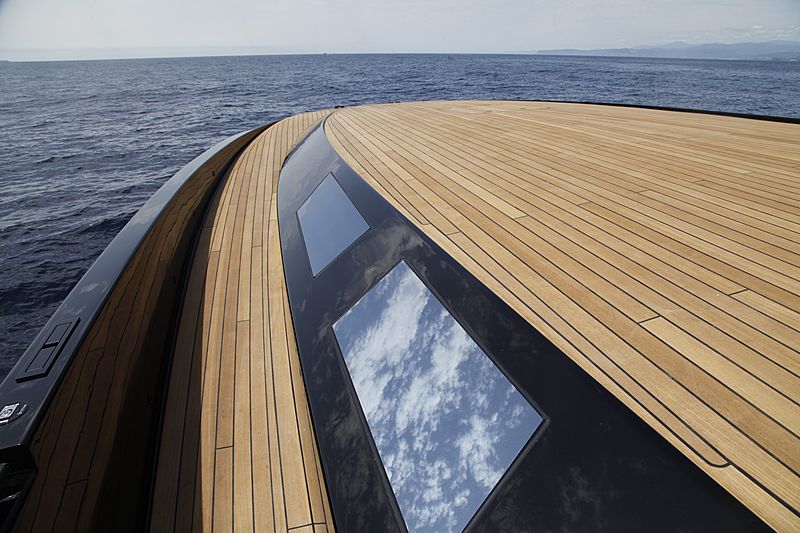 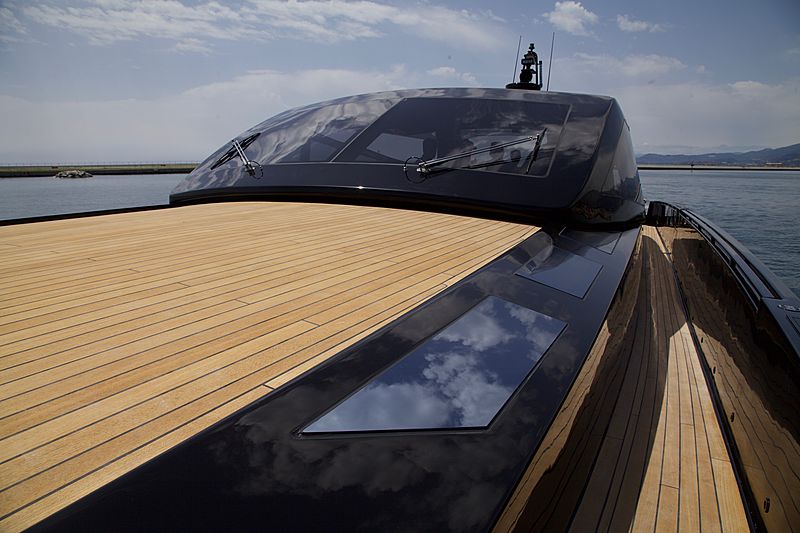