The 34.79m superyacht Perseverance II (ex: Mercedes II) has been sold, with Justin Onofrietti from Denison representing the buyer in the deal, and Joel Brakha from Interglobal Yacht Sales representing the seller. 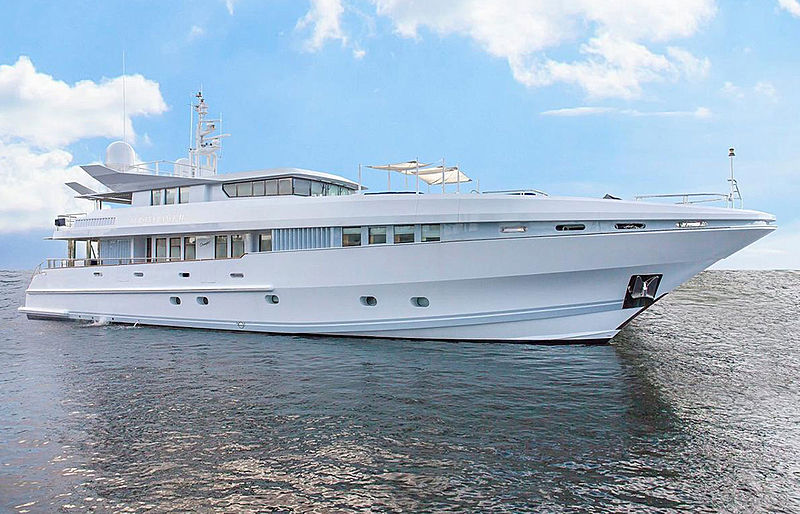 Photo: DenisonBuilt in 1996 by Australian shipyard Oceanfast, she received a major refit in 2012. Her exterior design is from the drawing boards of Bannenberg & Rowell, and she features a unique interior by the Australian studio Sam Sorgiovanni Designs. Her four staterooms can comfortably accommodate up to eight guests, and comprise one owner’s cabin, two doubles and one twin. Equipped with two MTU TE94 engines, she cruises at 17 knots, reaching a maximum speed of 19 knots.