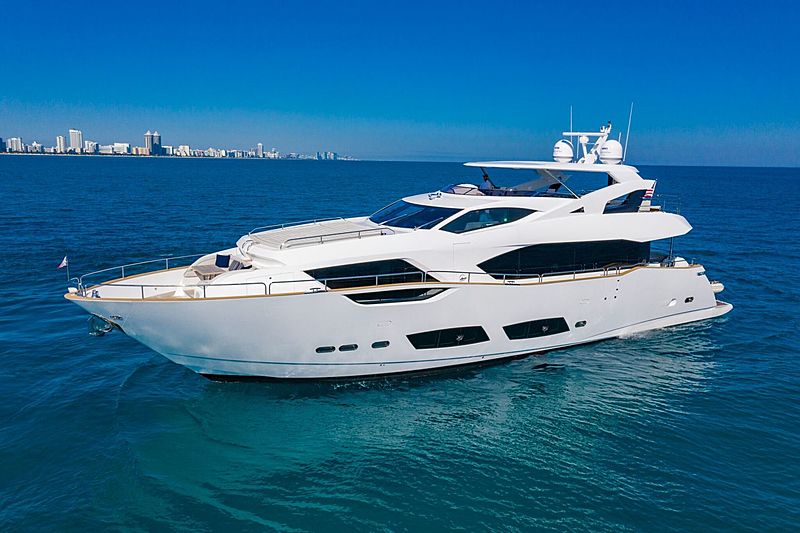 Photo: United Yacht SalesThe deal was concluded by Peter Quintal from Denison Yachting acting on behalf of the buyer and Rick Obey & Associates representing the seller.

Built in 2018, Persistence has two decks and features both an interior and exterior design by Sunseeker. She has enough space to sleep up to ten guests across her four cabins.