The 28.45-metre motor yacht Protect 136, formerly known as Protect Me From What I Want, is now on the market. Built by the Italian yard Cantieri Navli Rizzardi in 1999 and now listed as a yacht for sale, Protect 136 features interior and exterior designs by Zuccon International Project and naval architecture by Arrabito Naval Architects. 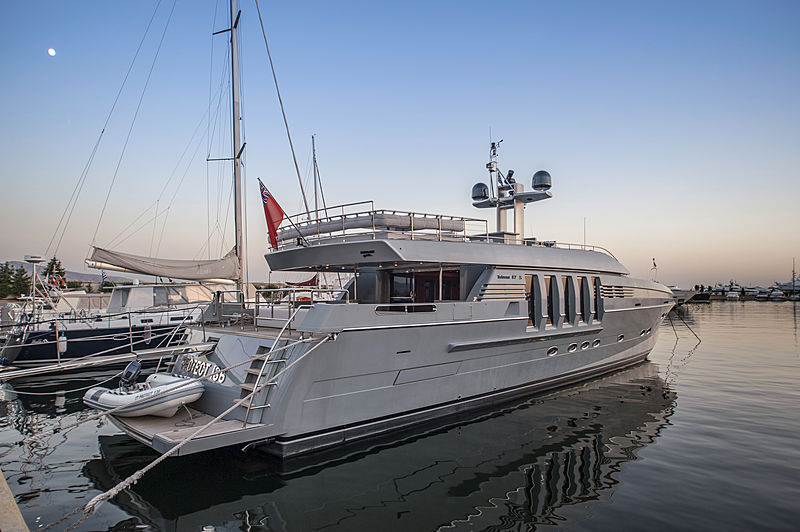 Photo: IYCMotor yacht Protect 136, for sale and currently located in Athens, is a Technema 87 model that has undergone two refits in her lifetime, with the most recent one being in 2015. She possesses four guest staterooms: a VIP, a master and two twins, allowing her to host up to eight guests taken care of by a crew of four. 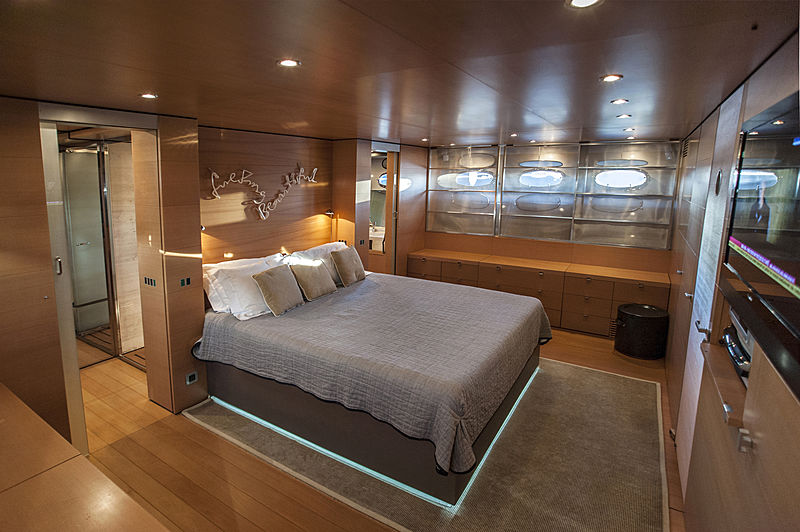 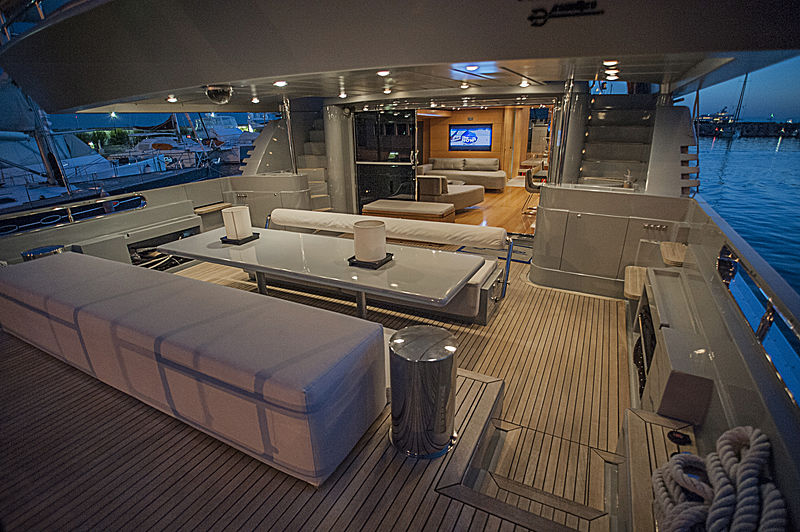 Photo: IYCThe interiors of this motor yacht for sale are characterised by ample open spaces, her notable features include an entertainment system with a 60” flat screen television with surround sound, a swim platform, a sun deck and jacuzzi. Protect 136 also possesses a Novurania DL 420 tender and a Seadoo jetski which can be accessed through the swim platform. 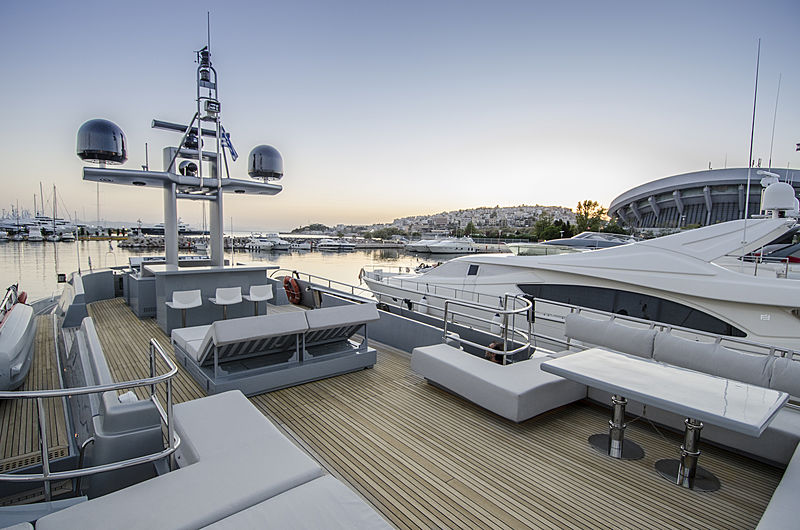