The 27.3-metre motor yacht Roe Shadow built by Dutch shipyard Lynx Yachts has been handed over to her owner in the Netherlands after a successful launch and recent sea trials out on a stormy North Sea. 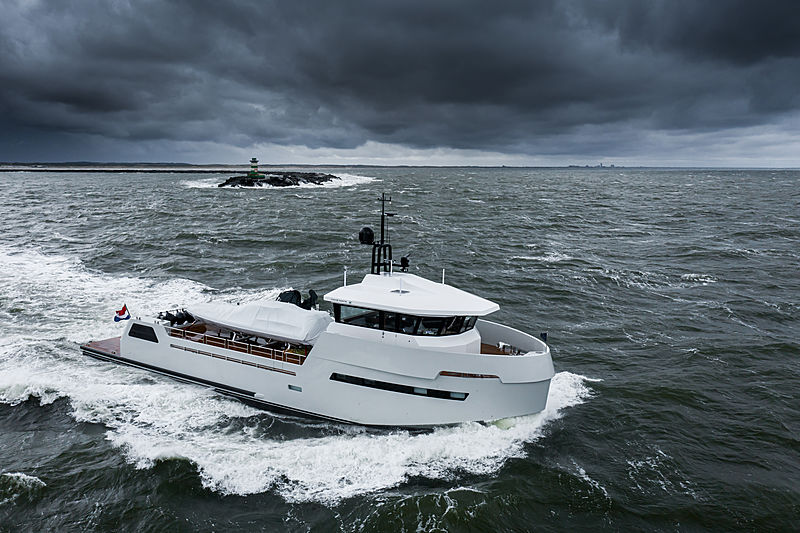 Photo: Tom van OossanenYacht Roe Shadow is the second YXT 24 Evolution model to be built by the shipyard and features an all-Dutch design with naval architecture by Diana Yacht Design, exterior design by Bernd Weel and interior from the drawing boards of Darnet Design.

“We are very proud of this new vessel and want to express our special thanks to the whole team involved in the construction,” comments Filippo Rossi, Sales & Marketing Manager at Lynx Yachts. “In particular, we also want to thank the owner, his representative and ACP Surveyors, for the great cooperation during the lockdown and this unprecedented period we are all facing.” 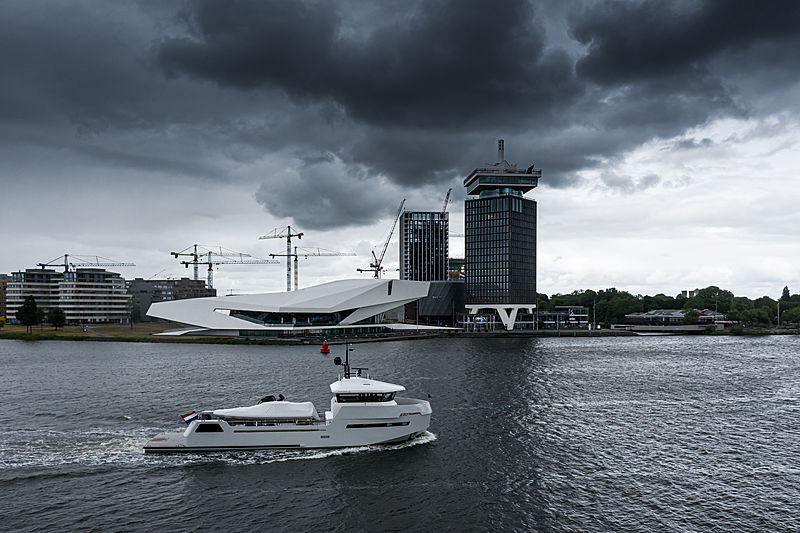 Photo: Tom van OossanenStepping aboard yacht Roe Shadow, guests can make use of the 75-square-metre main deck for entertainment thanks to the 100-inch outdoor screen or for the storage of the 9.8-metre Pascoe beach lander and two SeaDoo GTR 230. This space is overseen from the 360-degree wheelhouse for clear views during navigation.

“The owner of Roe Shadow is a true watersports lover,” added Rossi.“Therefore, also the interior layout has been developed accordingly, to meet all his needs and wishes in the true spirit of our custom building.” 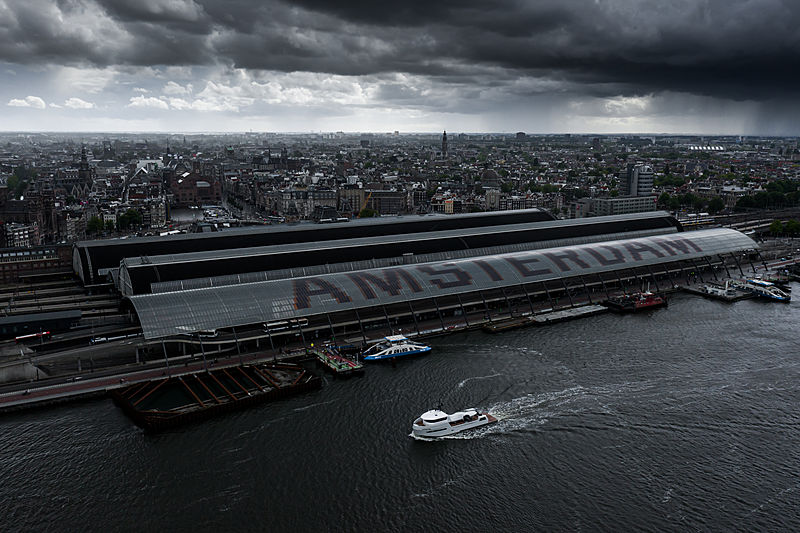 Photo: Tom van OossanenKitted out to suit the owner, the yacht’s lazarette toy store includes Kiteboards, scuba dive equipment, surfboards, SUPs and inflatables. From the lazarette, guests can continue the fun and games out onto the beach platform via the large stern hatch. The interior layout has been devised to accommodate up to three guests in two large staterooms, while a crew of four is housed in two double crew cabins towards the fore.

Powered by twin 800 hp MAN engines, Roe Shadow reaches a maximum speed of 13 knots and cruising speed of 12 knots. Following her delivery, she will now be moving to the Mediterranean for the summer season.