Last week, the 37.3-metre yacht Run Away hit the water for the first time in Avenza before being moved to the Baglietto shipyard for the final outfitting stages. The new superyacht had her hull and superstructure joined in June 2019 at the Italian Carrara-based Cerri Cantieri Navali (CCN) shipyard. Earlier this year, the owning company of Baglietto and CCN set out to merge the Italian shipyards under the Baglietto brand. 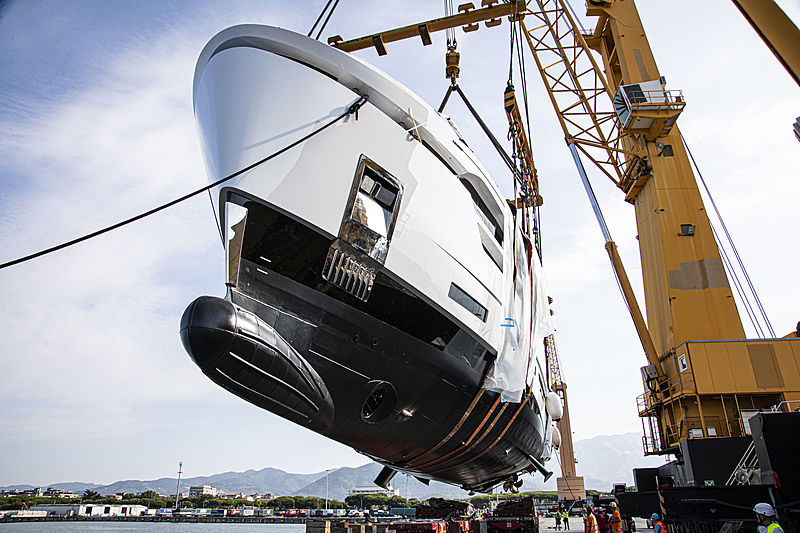 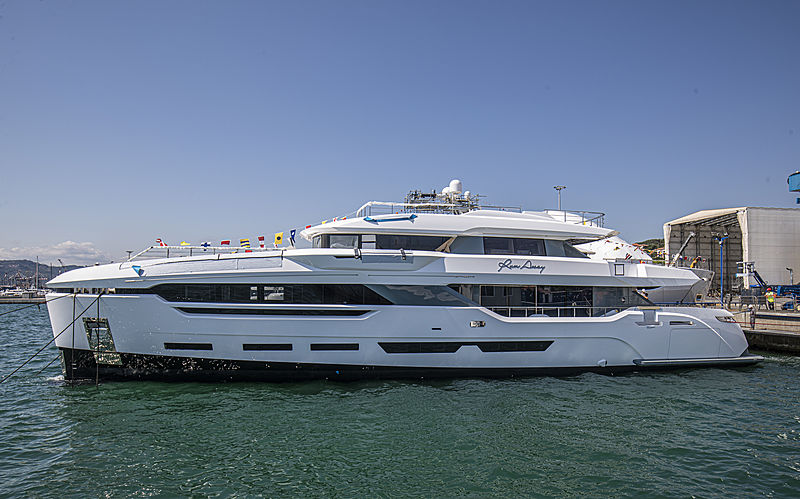 Photo: Baglietto SpaThe new owner can enjoy the master suite with its own private terrace and gain access to the rest of the yacht via the onboard lift. With an additional five staterooms on board, the interior volumes have been designed to make full use of the yacht’s 395 GT and 8.7-metre beam.

Photo: Cerri Cantieri Navali Aft of the main deck, a saloon can be used for lounging, whereas the lower deck is dedicated to the four staterooms and a fifth which can be used as a gym area with connecting hammam. 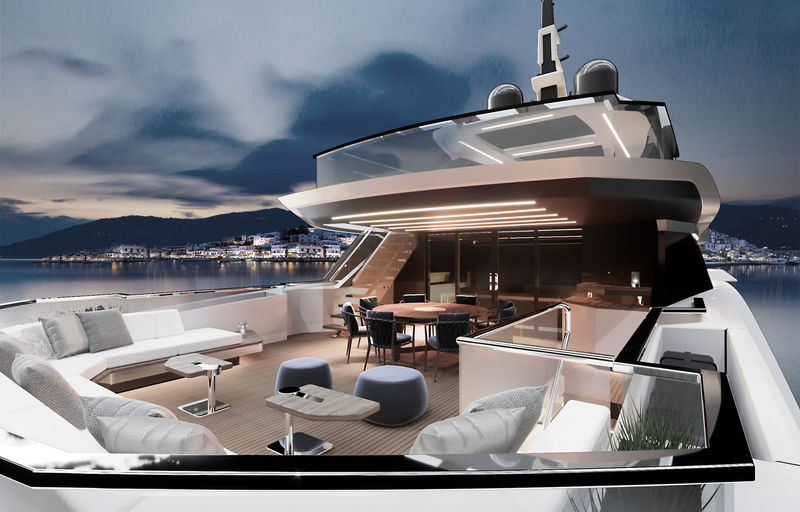 Photo: Cerri Cantieri Navali The upper-deck sky lounge is another social space for guests, who can make use of the indoor dining area or move outside to the sun deck with its bar, two sunbathing areas and a large hot tub. Inside the garage, the 5.8-metre is stored and the transom platform gives way to a large beach area. Powered by twin CAT C32 engines, Run Away can reach a maximum of 16 knots. 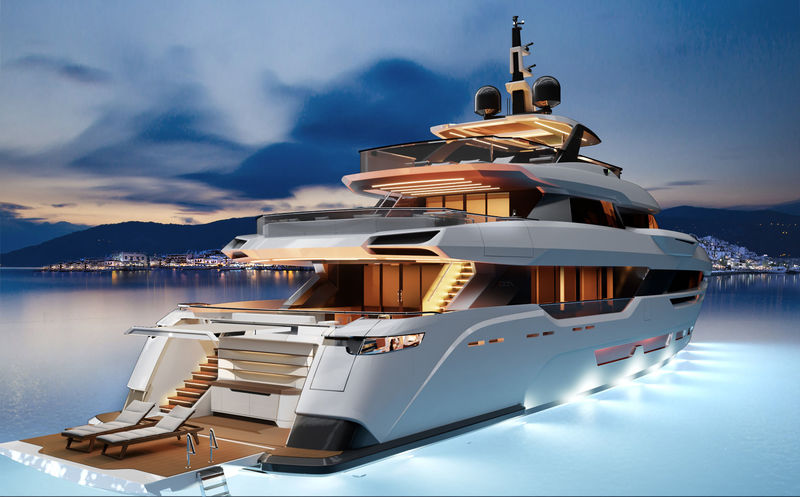 Baglietto and CCN to regroup under one brand

Behind the scenes: What makes a Baglietto superyacht