The 49.9-metre Overmarine motor yacht Rush - the fifth hull of the Mangusta 165 series to be built - has found a new owner thanks to Hemmo Bloemers from Yacht Masters introducing the buyer. Jonathan Barbe from Edmiston and Imperial acted as joint central agents and represented the seller. 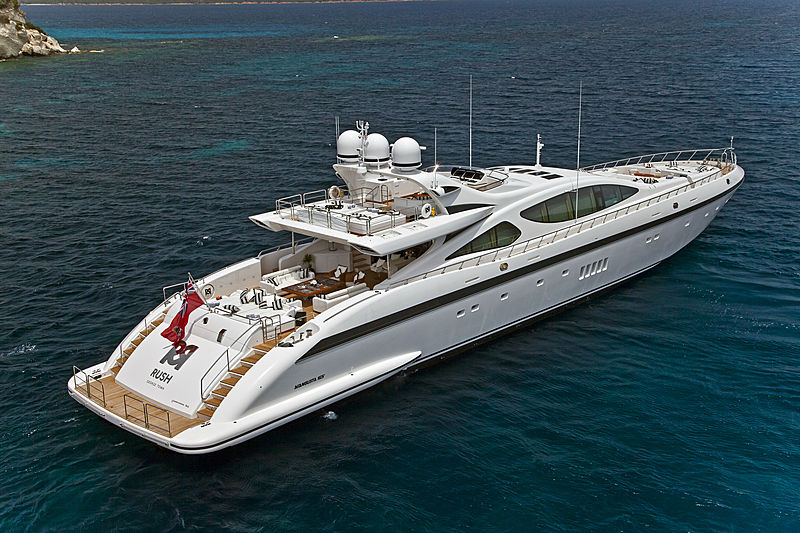 Hemmo Bloemers from Yacht Masters stated: “I am delighted to announce the sale of the gorgeous Mangusta 165 Rush - a great start to a successful year which our team looks to continue in 2020!” 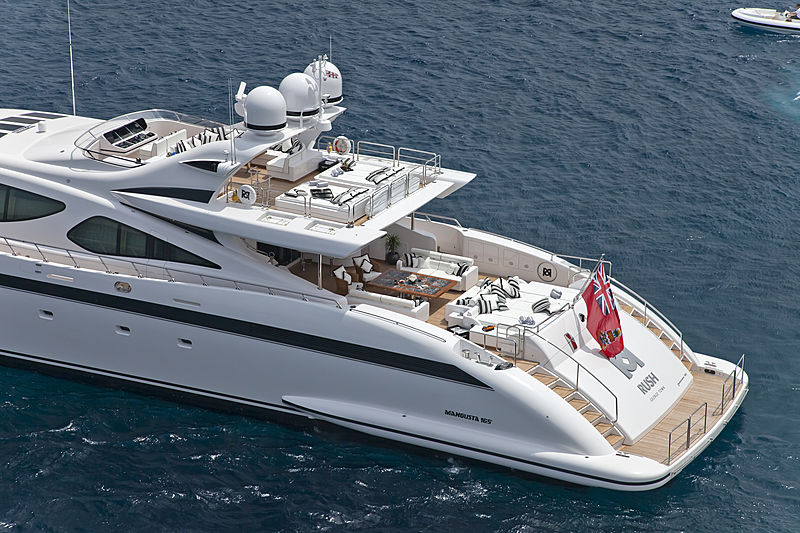 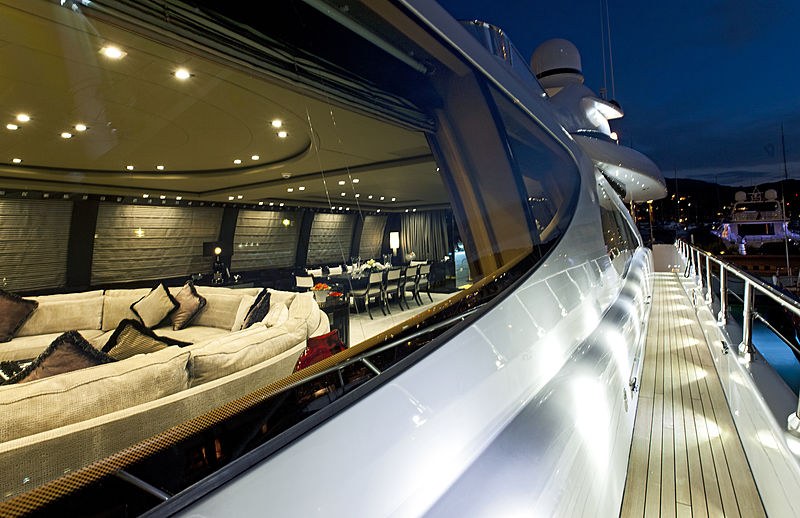 The 488 GT yacht features in-house naval architecture and was completed by the Italian shipyard in 2010 with a GRP hull and superstructure. The Rome-based design firm Studio Vafiadis completed her exterior lines while the Italian studio Stefano Righini Design was entrusted with her interiors. 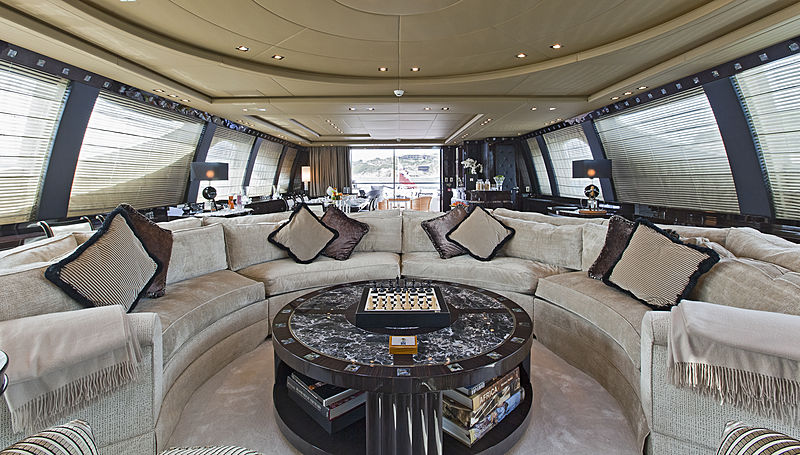 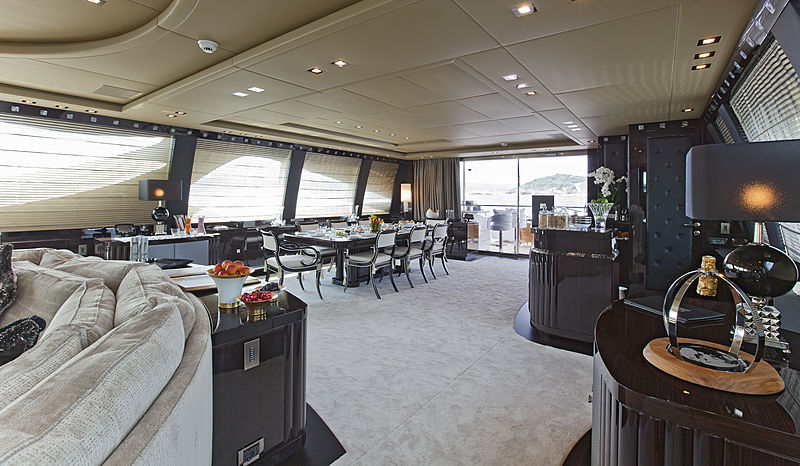 Rush can accommodate up to 12 guests across five cabins including a luxurious master cabin, one VIP cabin, a double stateroom and two twin cabins. Nine crew members can cater to the needs of her guests and sleep in five cabins. 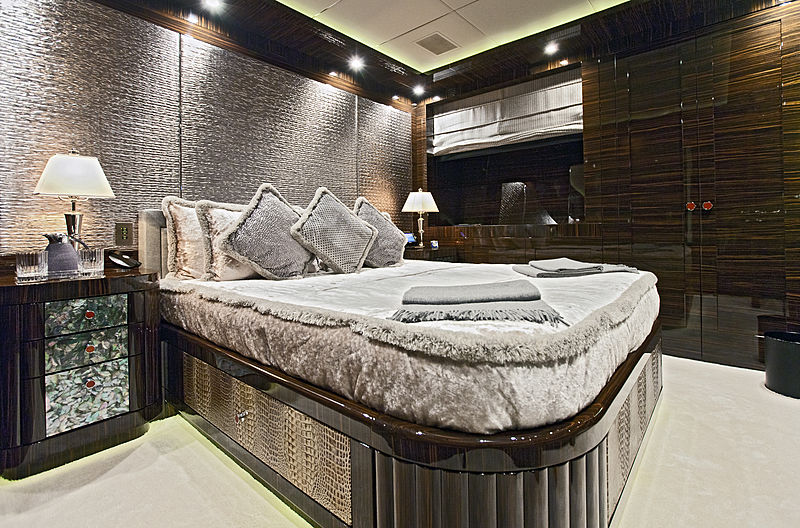 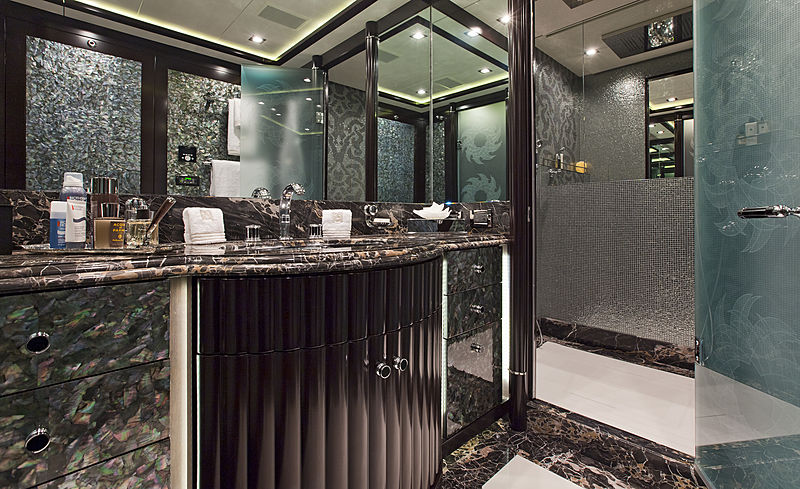 The sporty superyacht has been built to ABS class and sports a two-deck configuration. On the main deck aft area, up to ten guests can enjoy alfresco dining, unwind on the sun pads or in the Jacuzzi. The sun deck also features a dining area, sun pads and a second helm station. 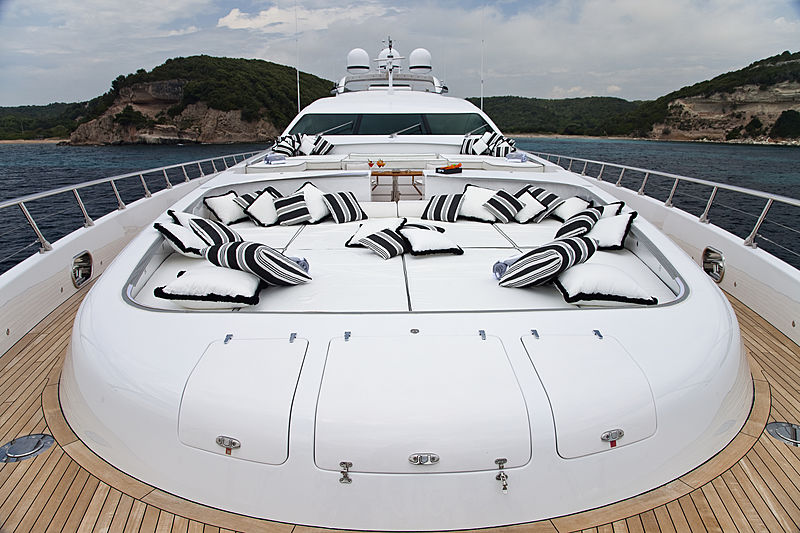 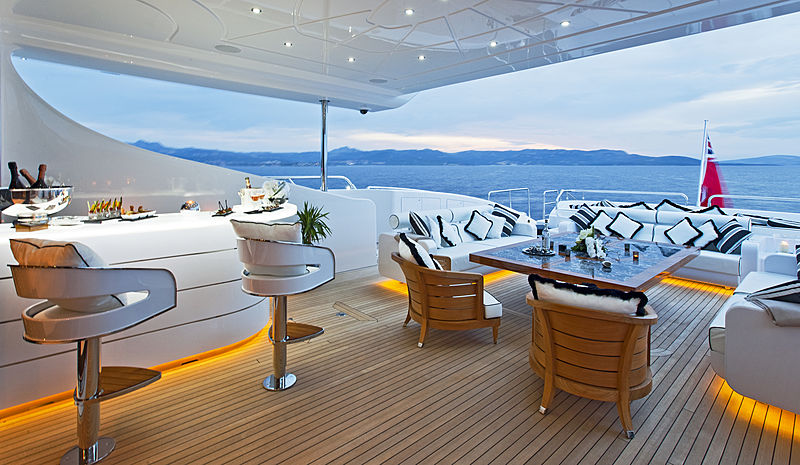 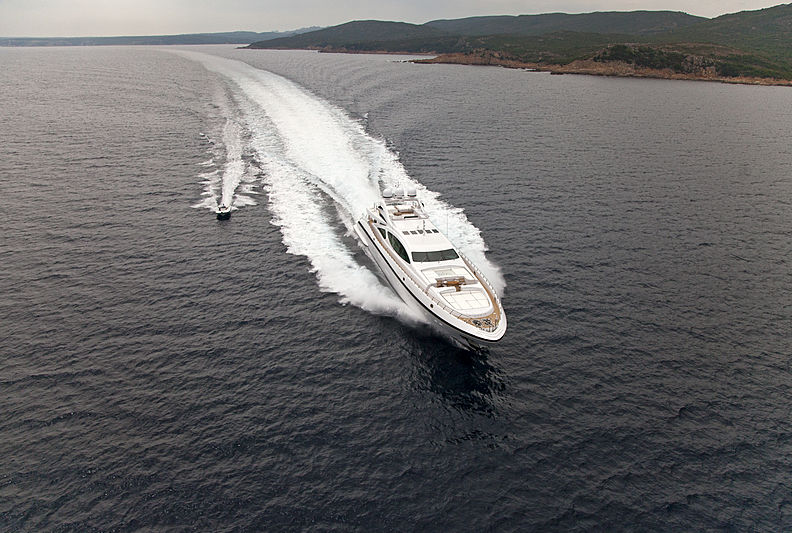