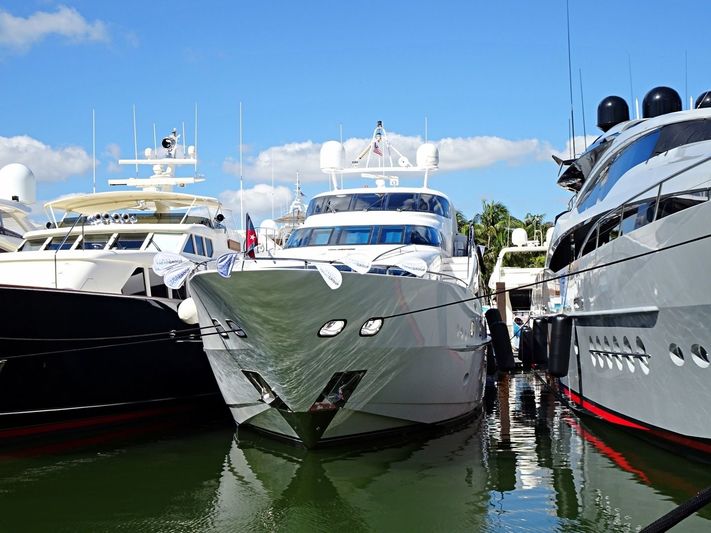 Photo: Merijn de Waard / SuperYacht TimesBuilt in 2005 by KaiserWerft, Sea Breeze features both exterior and interior designs by the German company, with additional interior designs completed by Kirschstein Designs Ltd. She has a cruising speed of 23 knots and a top speed of 25 knots, allowing for a range of 550 nautical miles.

Sea Breeze accommodates up to eight guests across two twin guest cabins, a VIP cabin, and an owner’s suite, and there is room for a crew of four across two additional twin crew cabins. 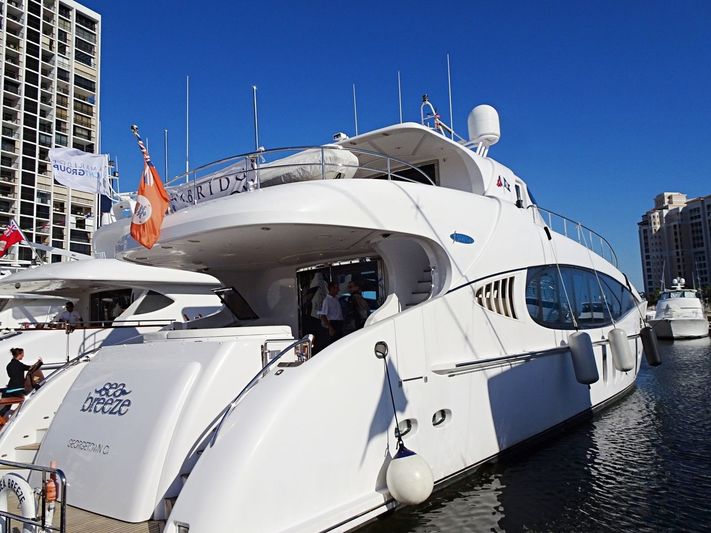