Despite being one of the smallest in her fleet, the 33.8-metre yacht Silvertip has already won a handful of top-tier regattas. As yachties gear up for another year of racing, she’s set to be a favourite for many. 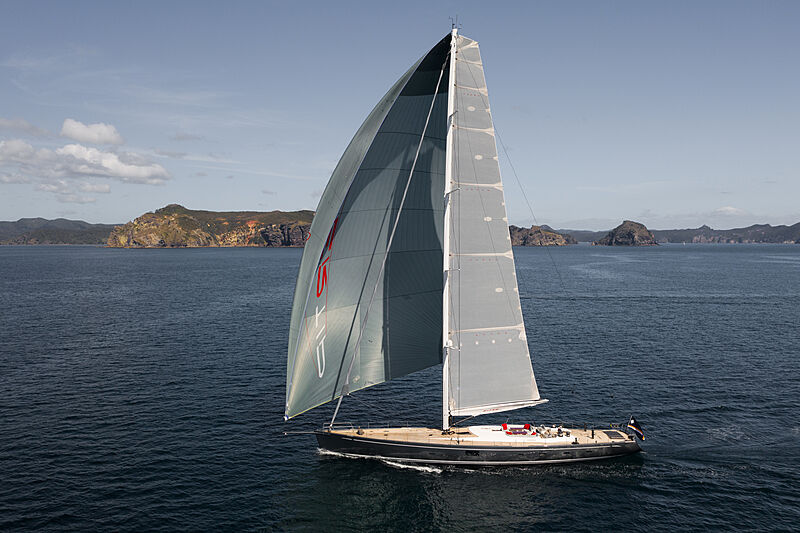 At this month's Mastercard Superyacht Regatta, she was leading the first race on day two of competing, only narrowly missing out on a victory. However, in the second race she went on to win first place.

Here we see exclusive images of the yacht and speak withSilvertip’s top man, Captain Tom Kinver, shares his insights on how the yacht will perform in this year’s regattas, and what makes her so special. 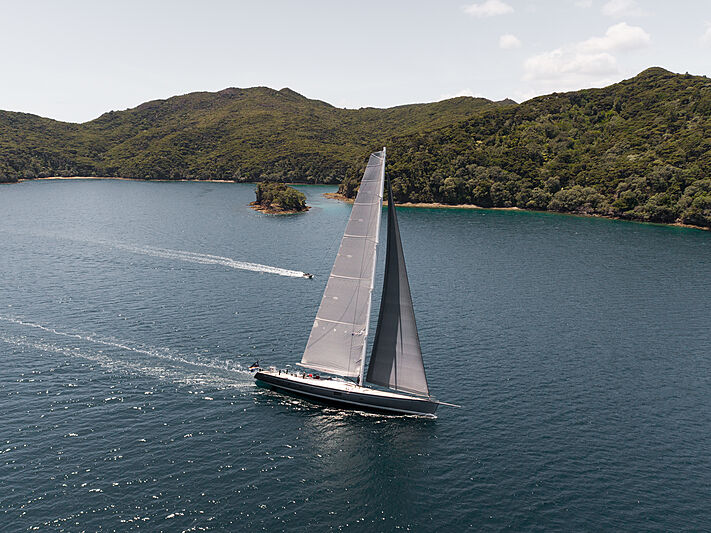 Firstly, could you tell us why Silvertip is such a great regatta racing yacht?

Her sleek design and local knowledge are most definitely the vital factors that have contributed to Silvertip’s regatta success over the years! 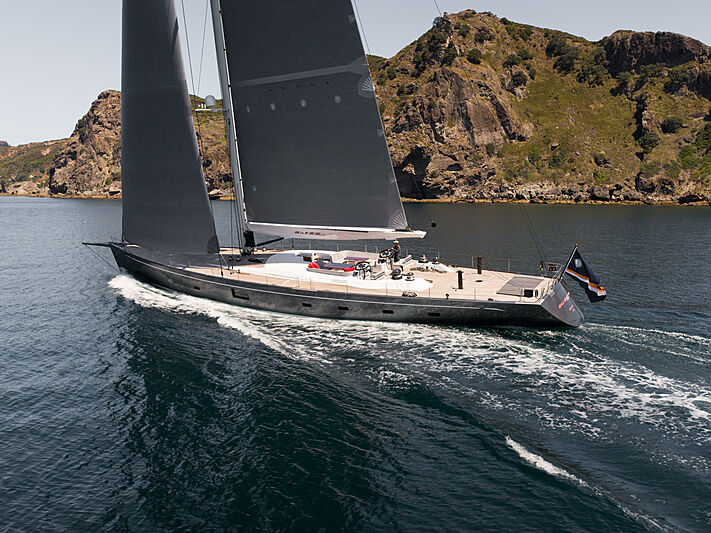 So what are her chances of winning this year?

Silvertip usually starts behind the rest of the fleet, if we can get a clean lane early, sail the race that we want to sail and not be dictated by others then we stand a very good chance. The competition is always extremely friendly which is the key to the great atmosphere at any event. 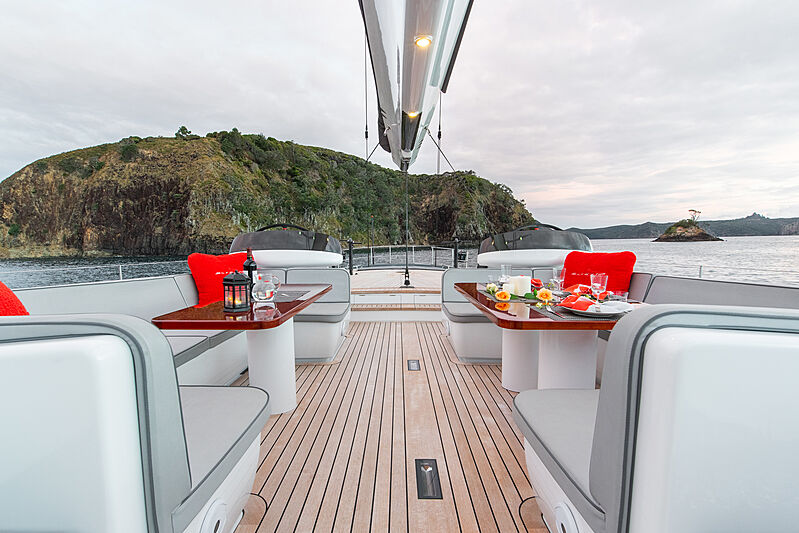 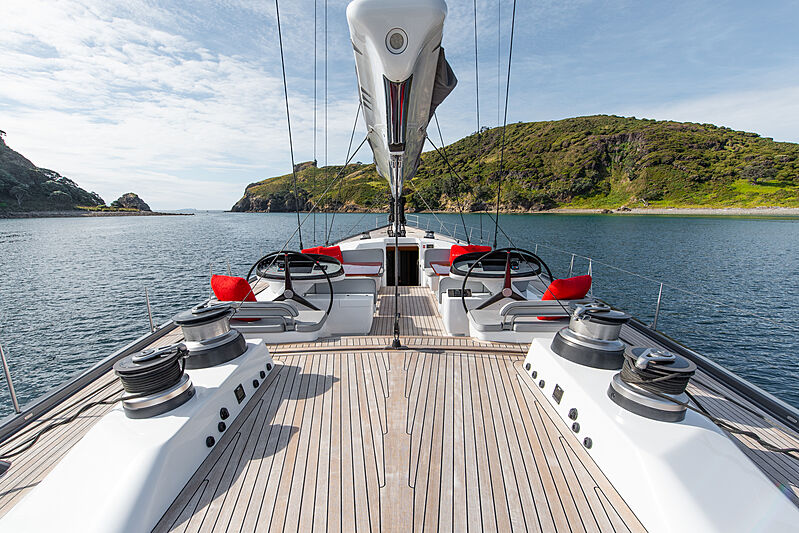 Do you have any tricks up your sleeve?

The Millennium Cup changed to the ORC rating only a couple of years ago, so we have been working hard to figure out Silvertip’s best setup under this newly acquired scheme. We have a few tricks, but it is too early to talk about them – local knowledge has played a big part in Silvertip’s past success.

What can you tell us about the team onboard?

Our team onboard consists of a mixture of generations of ETNZ sailors as well as locals who know the area like the back of their hand. My personal experience has been in 470’s, Swan's, Wally’s and J Class prior to joining Silvertip. 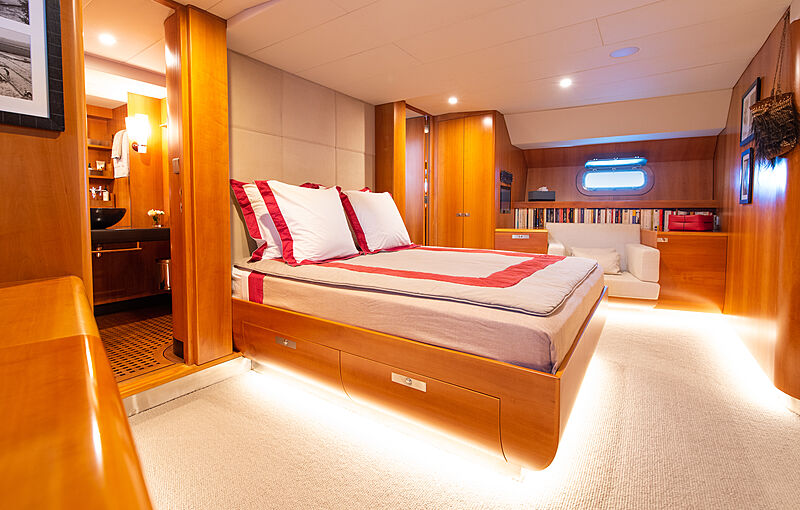 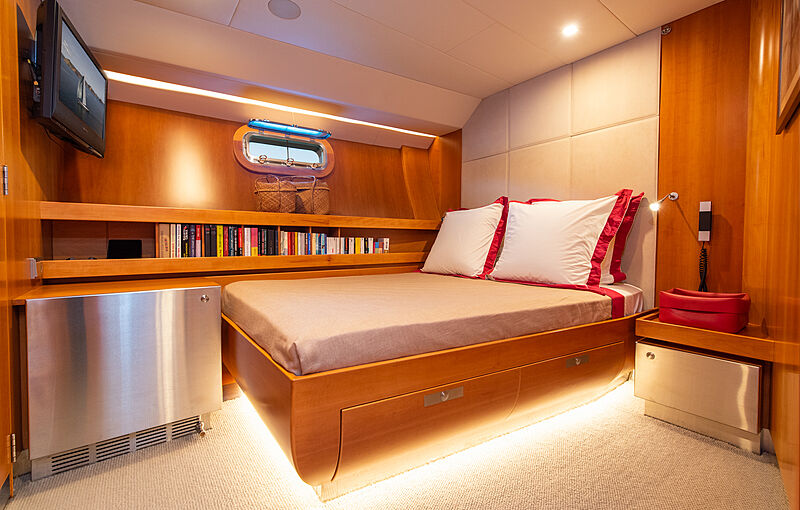 How does the team get in shape for race day?

We don’t follow any particular plan. The crew tend to keep themselves fit and healthy in their day-to-day lives, however, on race days the chef prepares high energy snacks and healthy wraps. 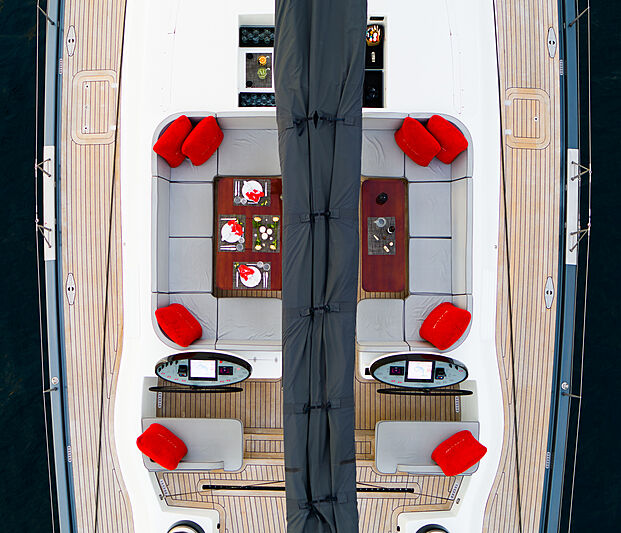 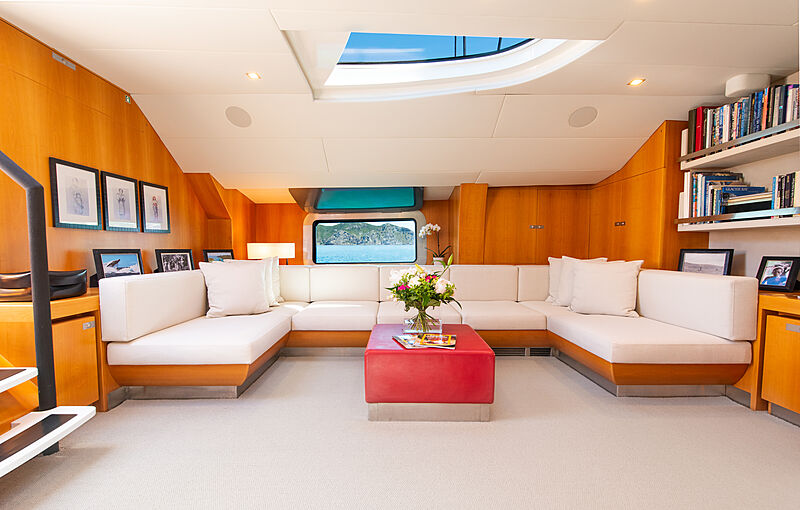 Silvertip is also available for charter with Ocean Independence. What makes her so well suited to that role?

Silvertip appeals to the passionate sailor who loves experiencing remote locations. She has so many good qualities from her big square top mainsail and long bowsprit to enhance her sailing performance, to the array of dive gear, large fuel capacity and fridge freezer space for time spent in off the beaten track locations. 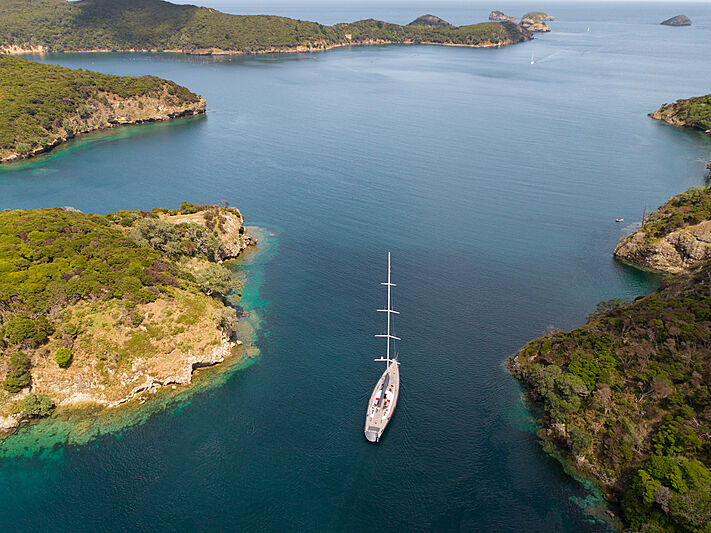 What is the best destination you have explored with Silvertip?

After racing, the boat will head back to Europe where she is available to charter with Ocean Independence. We wish the crew on board the very best of luck for successful sailing during upcoming regattas and look forward to watching their progress over the coming days.