The 24.98-metre motor yacht Sipsey has found a new owner, with Allied Marine’s Dean Anthony and Sean Fienemen representing the buyer and the seller in the deal respectively after just two weeks after first being listed as a yacht for sale. 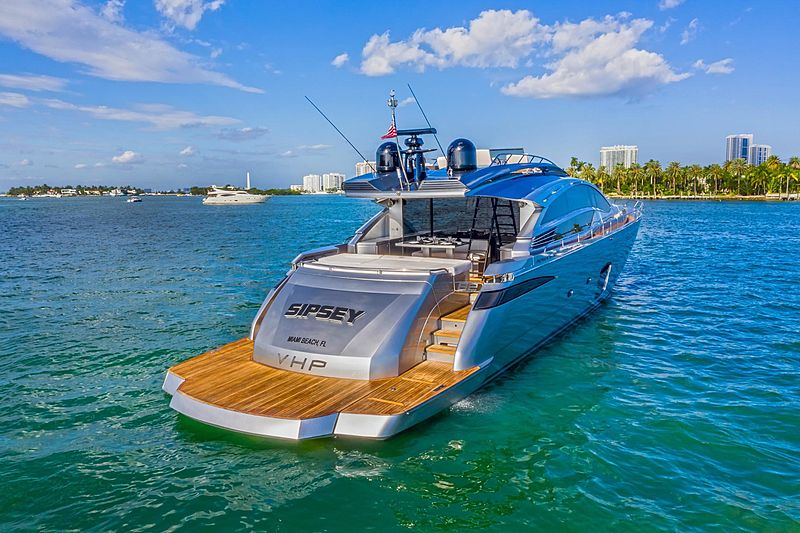 Built in 2016, motor yacht Sipsey is a Pershing 82 model featuring interior and exterior design by the Italian studio Fulvio de Simoni. A 77 GT vessel, she offers four staterooms accommodating up to eight guests and also houses a crew of three across two cabins.

Motor yacht Sipsey sets herself apart from other hulls of this range thanks to her twin 2,600 hp MTU 16V 2000 M96L engines that allow her to reach a top speed of 52 knots and a fast yet comfortable cruising speed of 40 knots. This feature puts her in close range of 15 of the world’s fastest superyachts.

Sipsey is expected to be delivered to her new owner before the end of the year. At the time of sale, she had a last known asking price of $3,695,000.