After just a month on the market, the 39.62-metre motor yacht The B&B has been sold with Northrop and Johnson representing both the buyer and the seller. 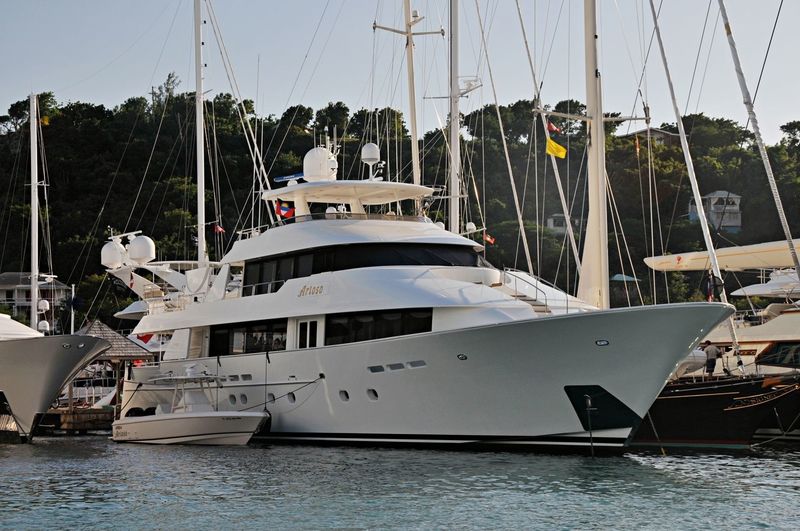 Photo: Benoit DonneBuilt in 2006 by Westport Yachts, The B&B accommodates up to 10 guests in five spacious staterooms, including an on-deck master suite, two VIP staterooms and two twin cabins. Featuring designs from the American builder, motor yacht The B&B boasts a stylish and modern interior with cherry wood finishings and generously-sized windows throughout, allowing for plenty of natural light. Guests will have ample opportunity to relax in the sun thanks to the lounge space, barbecue and bar on the sundeck. A Jacuzzi can be found on the bridge deck aft while the private settee on the foredeck provides uninterrupted sea views.

In terms of performance, motor yacht The B&B is powered by two MTU 12V20000M90 diesel engines, allowing for a cruising speed of 24 knots and a top speed of 28 knots. 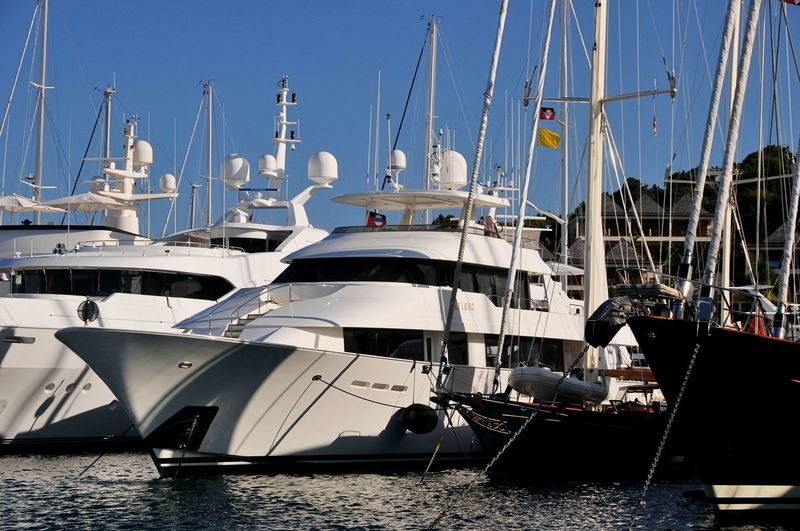 Specific statistics courtesy of SuperYacht Times iQ
- Yachts built circa 2006 in the United States measuring around 40m sold at an average asking price of €4.63m or €16,145 per GT