Launched by Alloy Yachts in 2004, sailing yacht Tiara, for sale after her recent refit, is designed for ocean sailing. The modern sloop features Dubois Naval Architects and John Munford as her exterior and interior designers, giving her a classic 1930s look with flamed mahogany, leather, lacquer, tasteful sculptures that was treated to a €6,000,000 refit from 2018 to 2019. 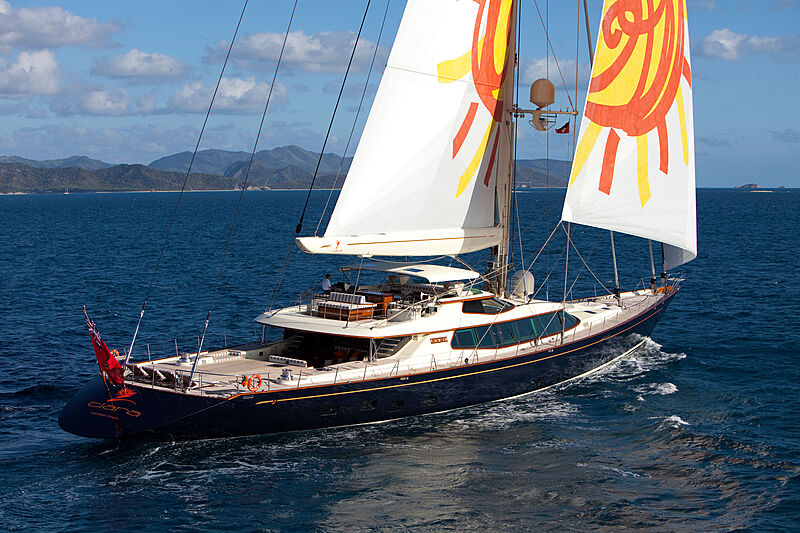 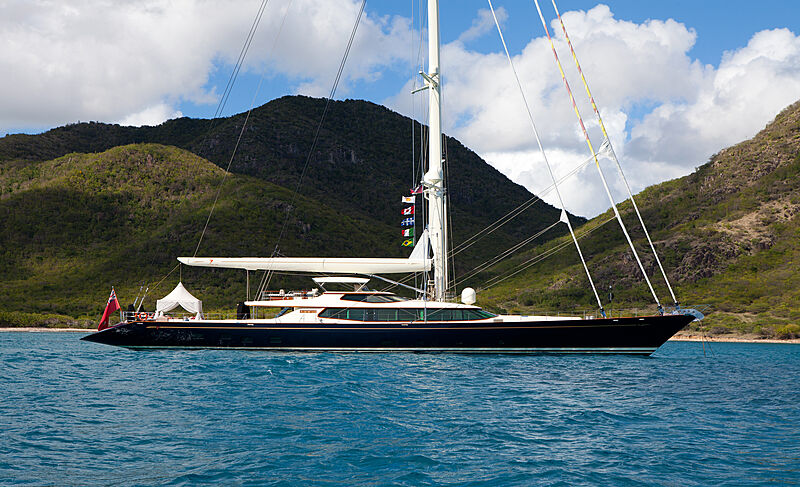 Photo: Y.COListed as a yacht for sale this September, Tiara’s refit saw a full engine rebuild, new generators, a servicing of her mast and rigging, a full repaint of her hull and superstructure and cosmetic upgrades such as new teak decks and new carpets. Able to accommodate up to 12 guests within her adaptable deck spaces, yacht Tiara, for sale, has five cabins including three doubles and two twin convertible cabins. 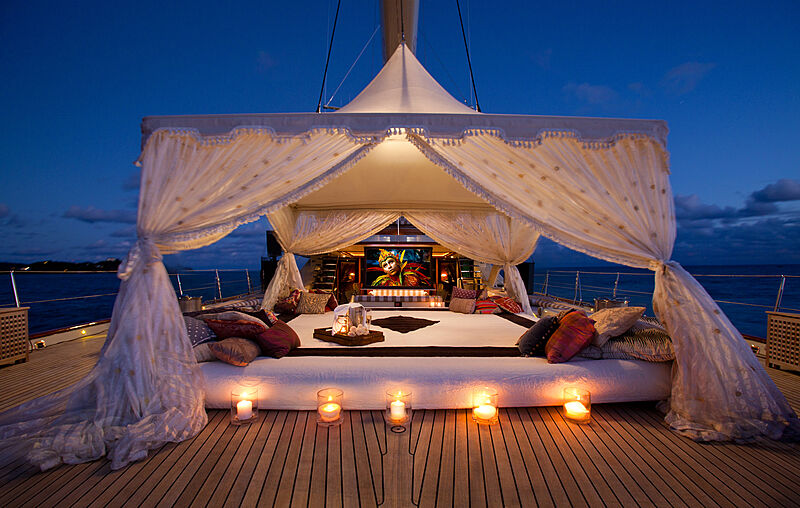 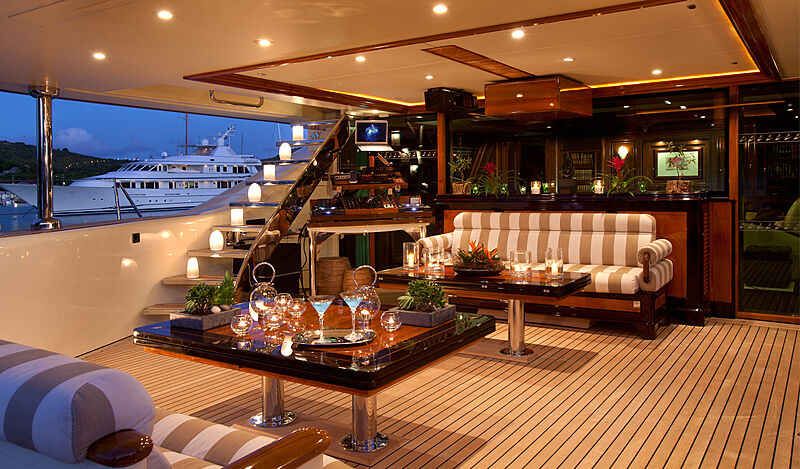 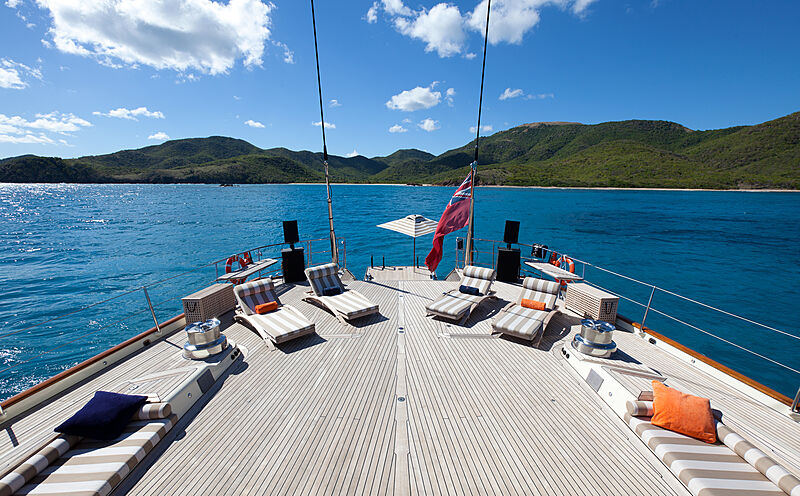 Photo: Y.COThe highlight of the Alloy yacht for sale’s accommodation is doubtlessly the split-level, full-beam master suite with its own lobby, private saloon and study, large marble bathroom and king-sized bed. Two double guest staterooms aft can convert into a full-beam VIP suite with his and hers bathrooms and two further guest staterooms can be configured in either double or twin cabins, each with a Pullman bed suitable for children. 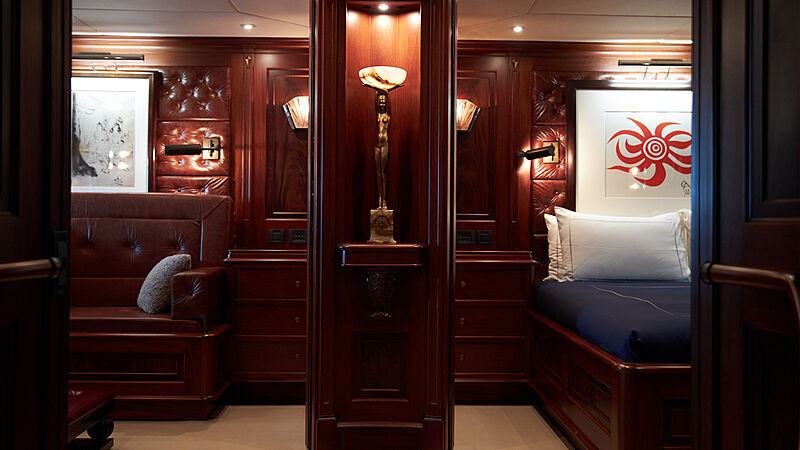 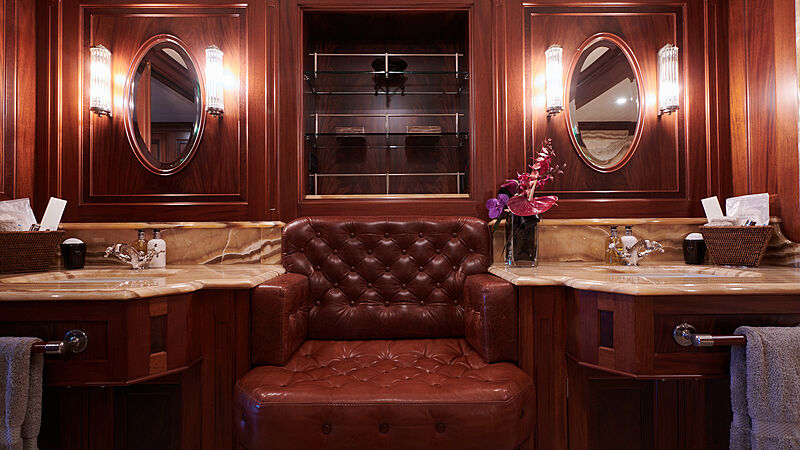 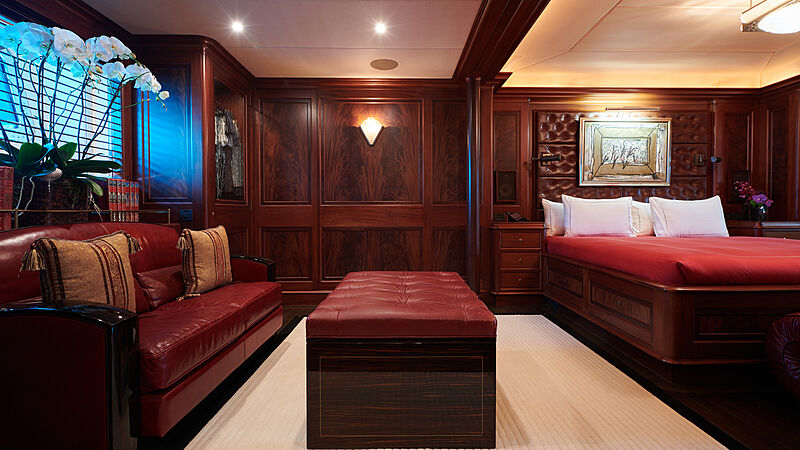 Photo: Y.COThe 54.3-metre yacht makes the best use of her already expansive deck space by including convertible features such as the forward tender hatch that converts into a Jacuzzi or the aft deck cocktail tables that convert into a 12 seat formal dining table. 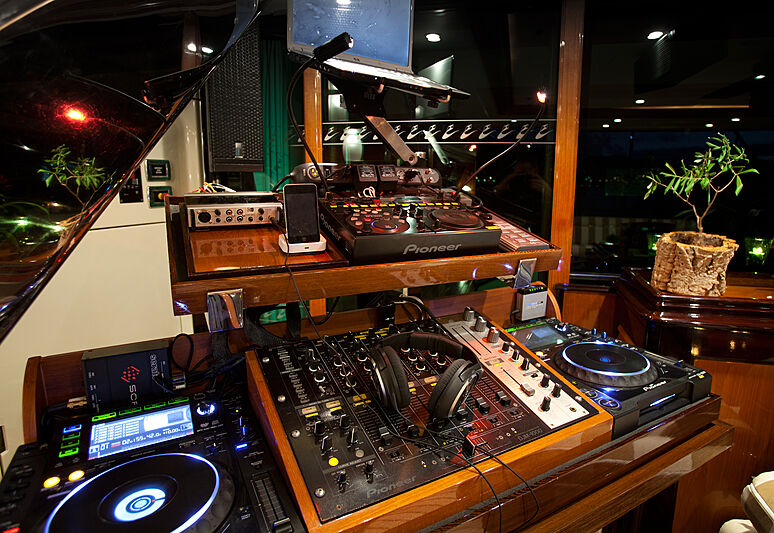 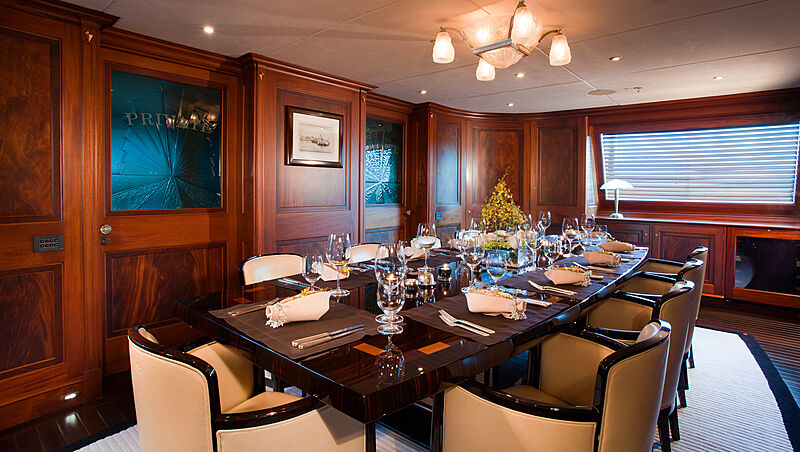 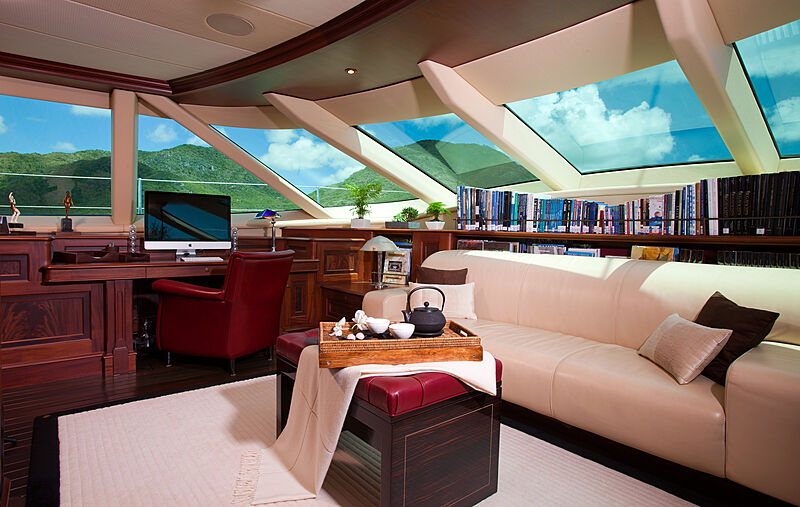 Photo: Y.COAside from being commercially compliant for charter use, yacht Tiara, for sale and ready for immediate cruising, has an impressive sail inventory and great sea handling qualities. She travels at a maximum speed of 14.8 knots and has a cruising speed of 12 knots.

G-Yachts
GET IN TOUCH
Email Call Get a call
Advertisement

A day on board the 106m superyacht Amadea in Abu Dhabi