The 35.5-metre motor yacht Tommy Belle, previously known as JBH, has now been sold by IYC through an in-house deal. Her interior and exterior were designed by Egg and Dart, she was built by German yard Lüeck Yacht in 2011 and underwent a refit in 2019 at Monaco Marine in France. 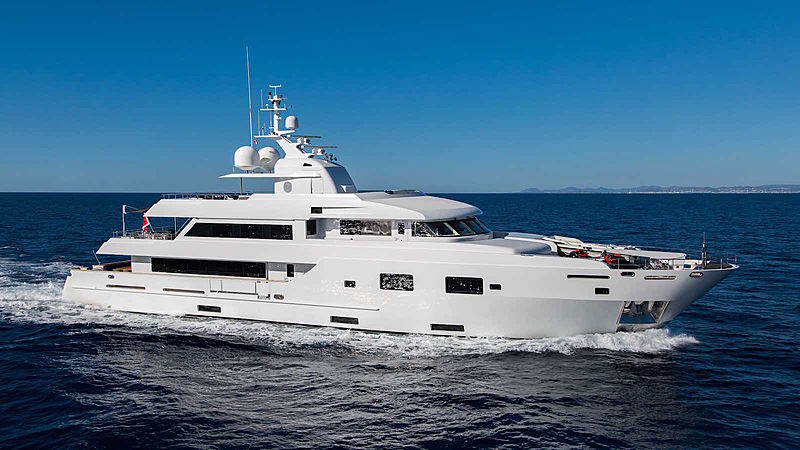 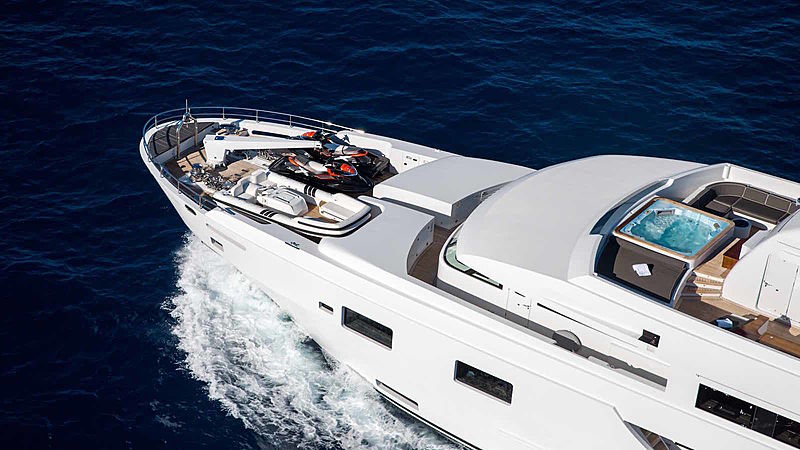 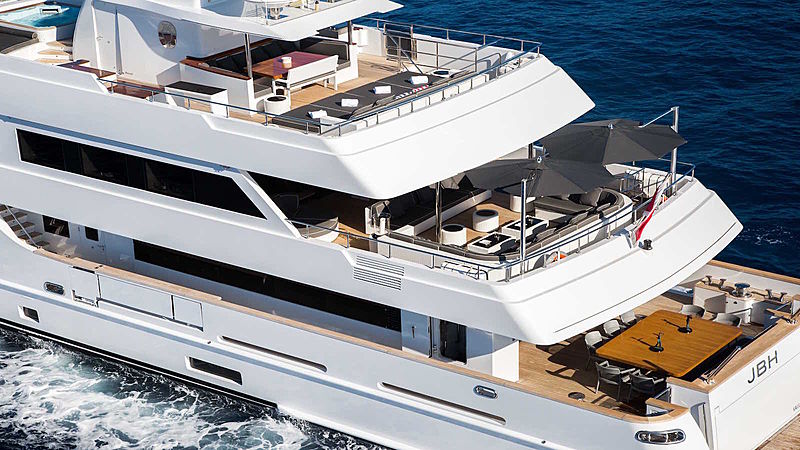 Photo: IYC YachtsSpanning two decks, Tommy Belle features two saloons, a sky lounge with panoramic windows, sun pads, a Jacuzzi, barbeque, sheltered alfresco dining space and full AV facilities for creating an outdoor cinema. She can accommodate up to eight guests thanks to her four staterooms, including one master, one VIP and two double rooms. 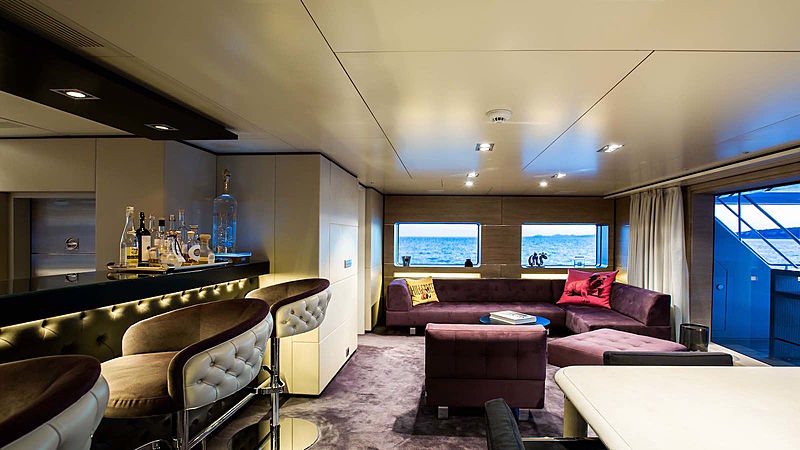 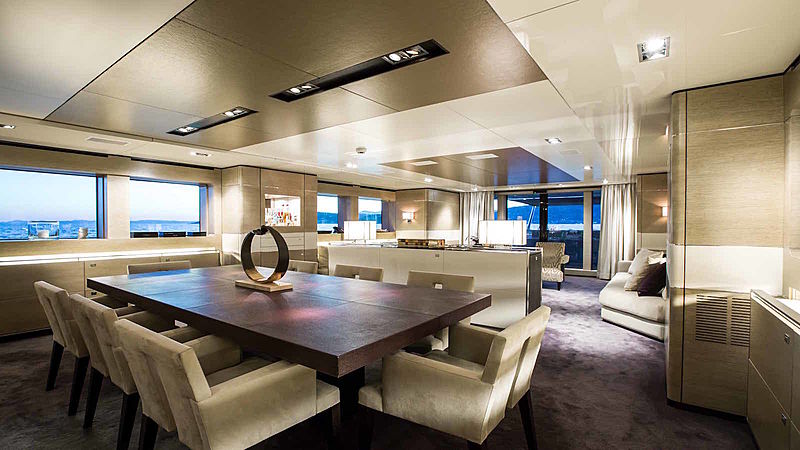 Superyacht duo Grace and Race side by side in Monaco