The 52-metre Benetti yacht Tommy has been sold as part of an in-house deal at Edmiston. At the time of sale, she had a last known asking price of  €5,750,000. 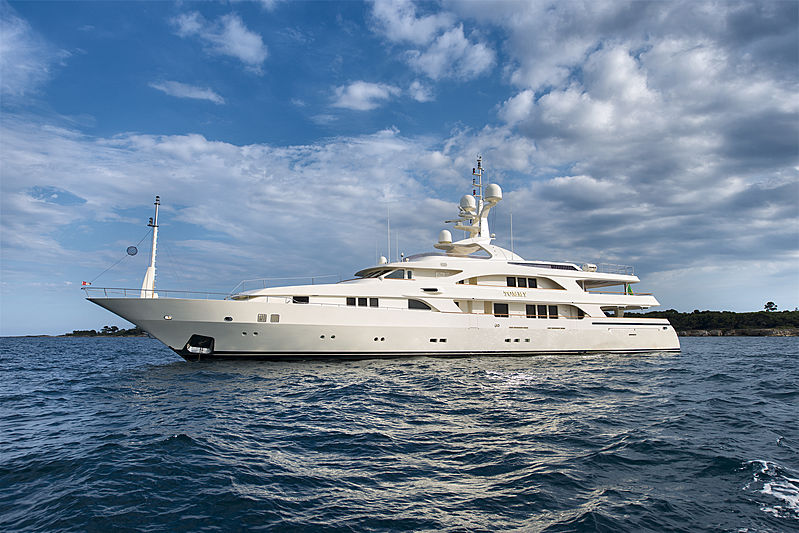 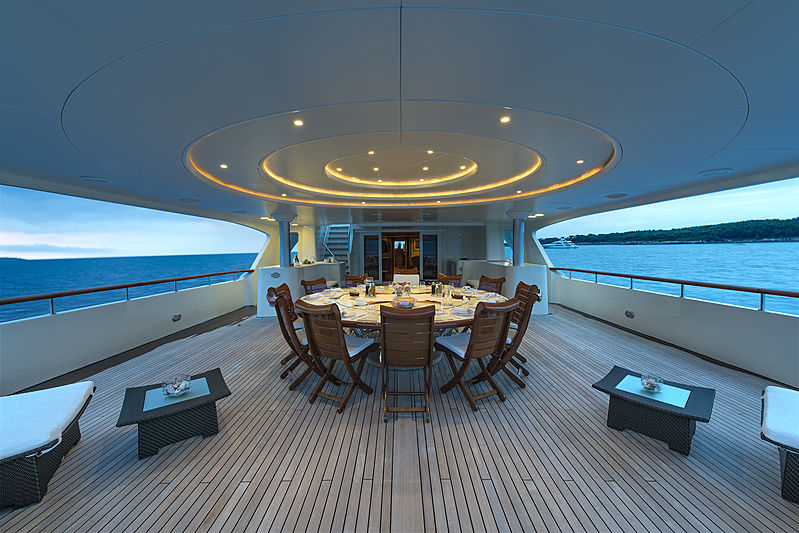 Photo: EdmistonTommy was delivered to her original and only owner in 1995 sporting an exterior design by Stefano Natucci and an interior by Terence Disdale. Having been regularly refitted and maintained, the just-sold yacht last underwent works in February 2020 at Lusben Shipyard. 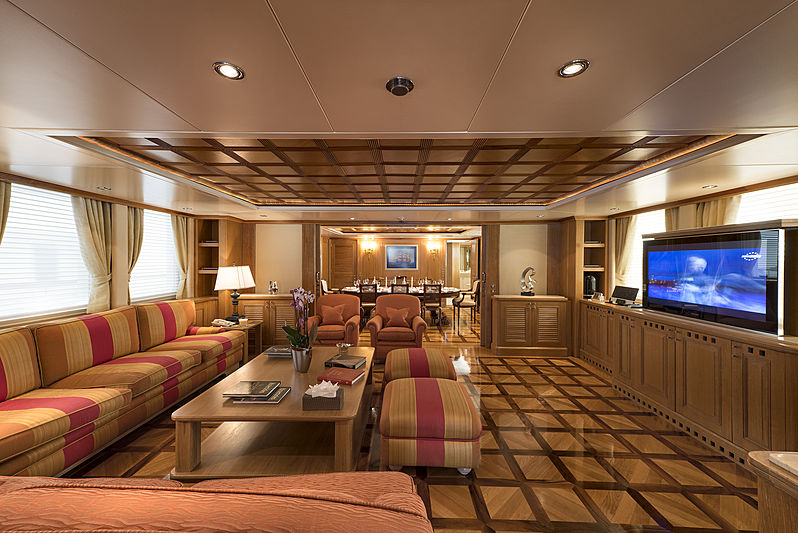 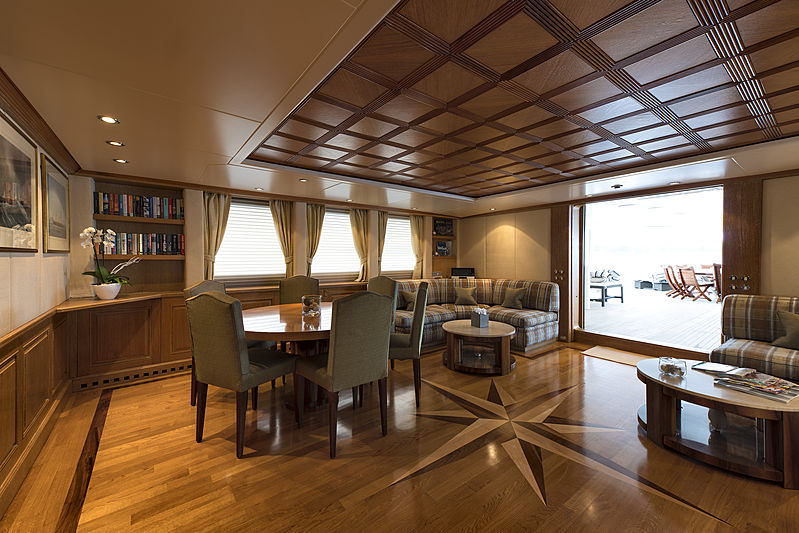 Inside, Tommy is able to accommodate up to 12 guests in five staterooms and a crew of 12. The large master cabin on the main deck close to the bow and is separated from the bathroom and its Jacuzzi by a boudoir. Another four guest suites: two twins and two doubles (with an extra two Pullmans), make up the remaining accommodation. 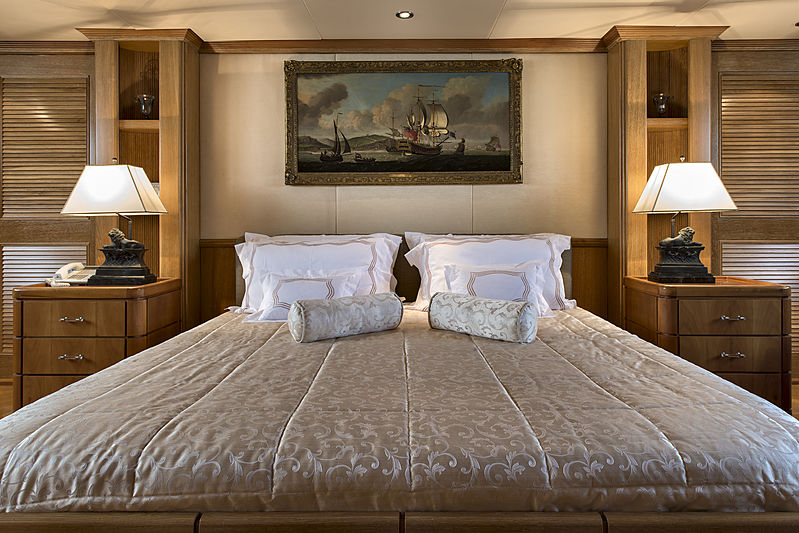 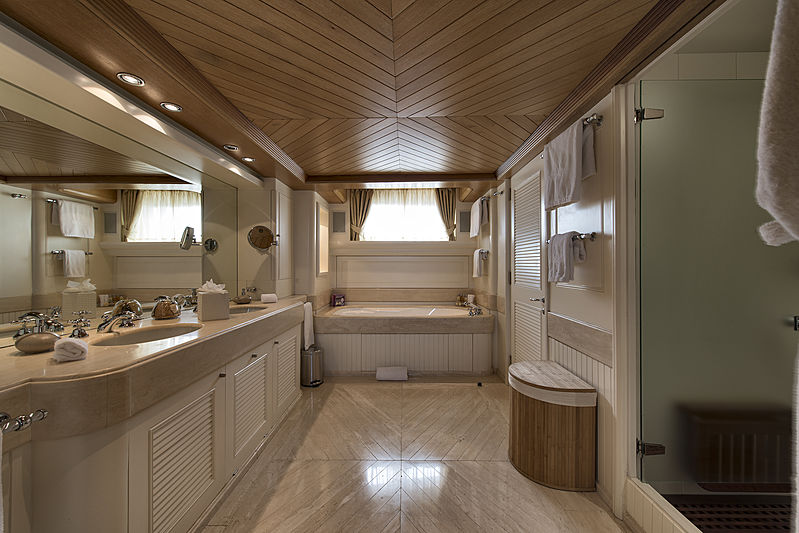 Photo: EdmistonThe large main saloon comes with both a seating and dining area and a club-style sky-lounge. Guests can make use of the in-built entertainment system and the sundeck when outside. Here, the space offers an alfresco dining, sunbeds, a central spa tub and a wet bar forward. Tommy also has a helipad, making her an ideal yacht for event charters, as it can convert into a party space for up to 100 guests.