The 29.8-metre yacht Tuppence has been sold after more than a year on the market with a last known asking price of €3,495,000. The deal was concluded with Harry Bristow-Holmes of Bristow Holmes and Alex Teji of Hill Dickinson acting on behalf of the seller and Jan Jaap Minema of Fraser representing the buyer. 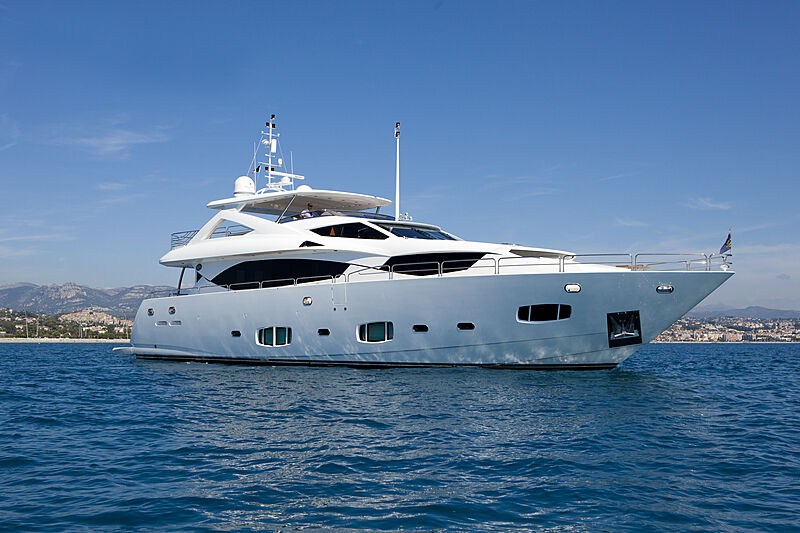 Photo: Bristow-HolmesTuppence was built by Sunseeker in 2011 and features naval architecture by Don Shead Yacht Design, an exterior design by Sunseeker and an interior design by Design Unlimited. On board, she can accommodate as many as 10 guests across five cabins as well as a crew of three.

Performance-wise, Tuppence sports twin MTU diesel engines which allow her to reach a top speed of 28 knots and cruise comfortably at 21 knots.