Having been listed as a yacht for sale earlier this year, the 40.75-metre sailing yacht Valquest has been sold. Edmiston confirmed the sale and worked alongside join central agents Henry Craven-Smith of Burgess and Fraser, who represented the buyer. 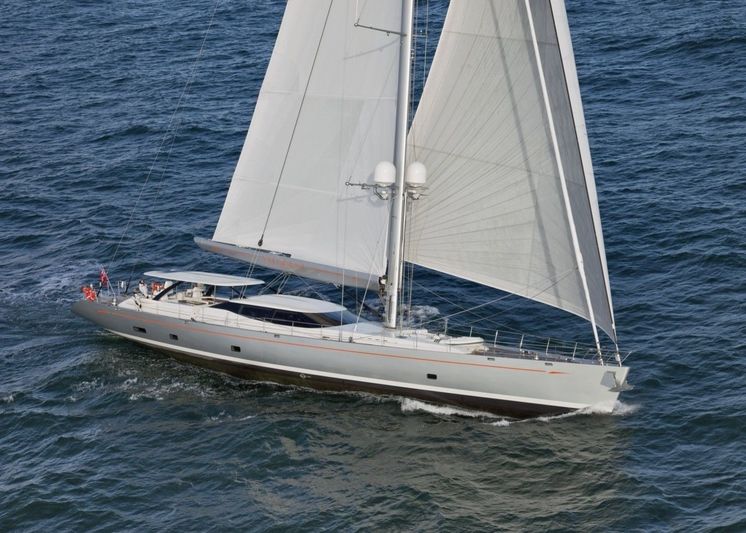 Built by Dutch shipyard Bloesma & van Breemen, the interior and exterior of this sailing yacht were designed by Dubois Naval Architects ahead of her launch in 2009. 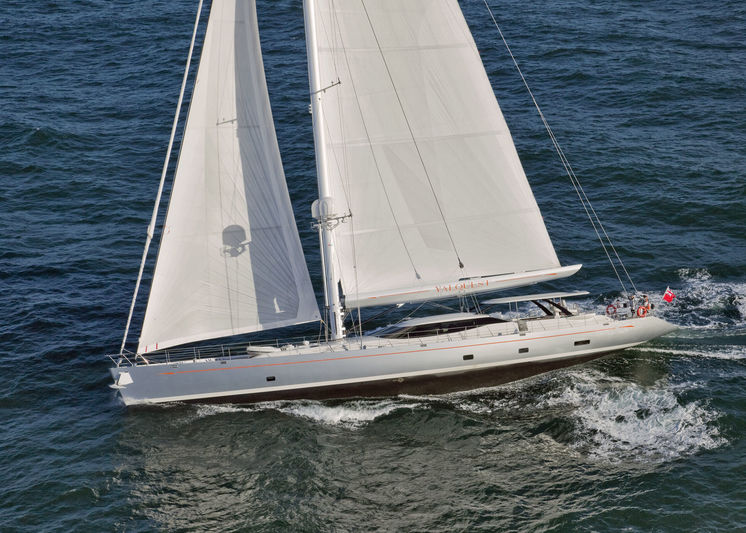 The interior design encompasses various living spaces such as a split-level saloon, dining area and accommodation for up to nine guests in four staterooms, including a master, two doubles and a twin. The spaces are decorated with high-quality mahogany and a white leather finish. 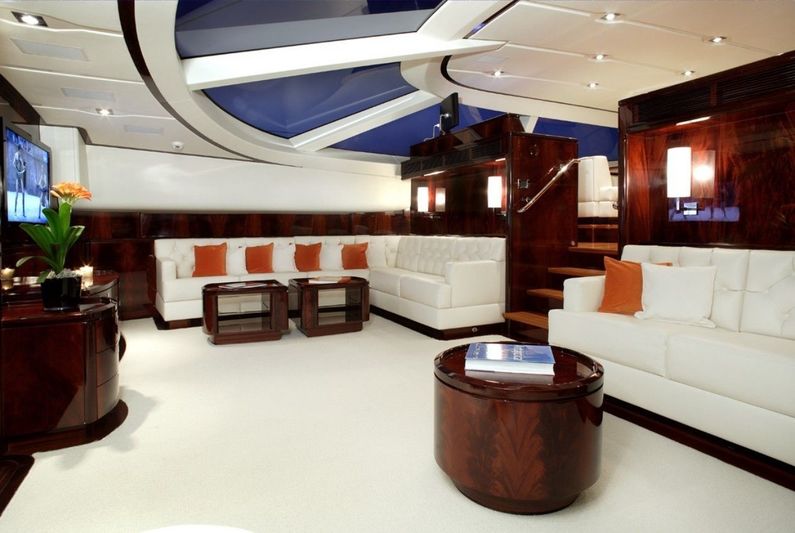 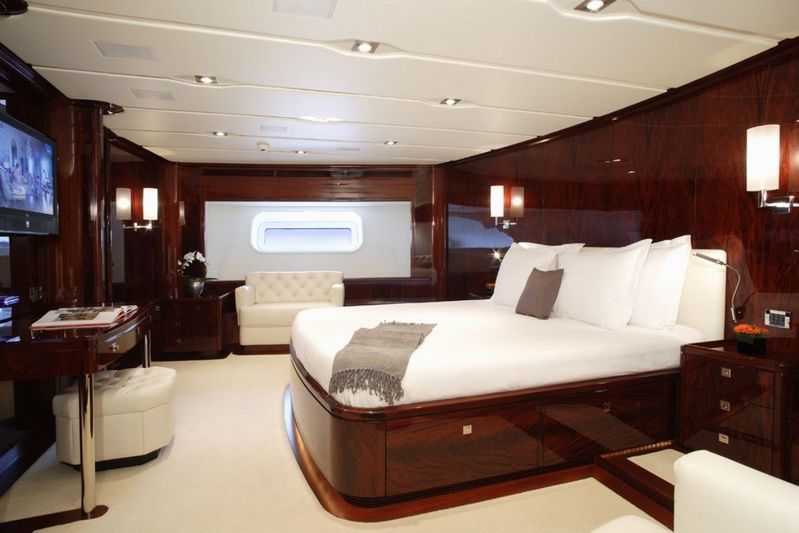 The new owner can also make use of the two tenders provided at the foredeck and aft peak of the yacht. Powered by a single Caterpillar Inc C18 engine, Valquest cruises comfortably at 11 knots and reaches a top speed of 13 knots. At the time of sale, she had a last asking price of €9,750,000.