The 27.24-metre yacht Waddle We Do has been sold after 133 days on the market, with a last known asking price of $4,400,000. The deal was concluded with Bob Friscia of Yacht Connexion representing the seller and Peter Quintal of Dension Yachting introducing the buyer. 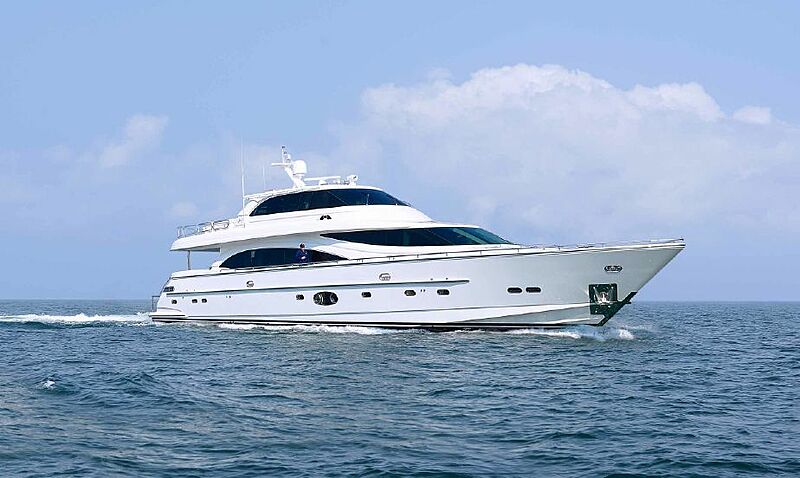 Photo: Yacht ConnexionWaddle We Do was built by Horizon Yachts and delivered in 2015, as one 10 units of the Horizon E88 model. She features naval architecture from her builder, Horizon Yachts, and an exterior design penned by John H.V. Lindblom.

The 152 GT yacht can accommodate as many as eight guests across four staterooms, as well as a crew of three between two crew cabins.

The motor yacht Waddle We Do can reach a top speed of 24 knots and cruise comfortably at 18 knots. She sports twin Caterpillar C32 ACERT diesel engines.