The 63.5m yacht Waku (ex: Chocolat) has been sold via a public auction, thanks to IYC broker Frank Grzeszczak Jr. Built by Benetti in 2015, Waku features naval architecture and an exterior design by the Italian shipyard and an interior by Architettura d’Interni. 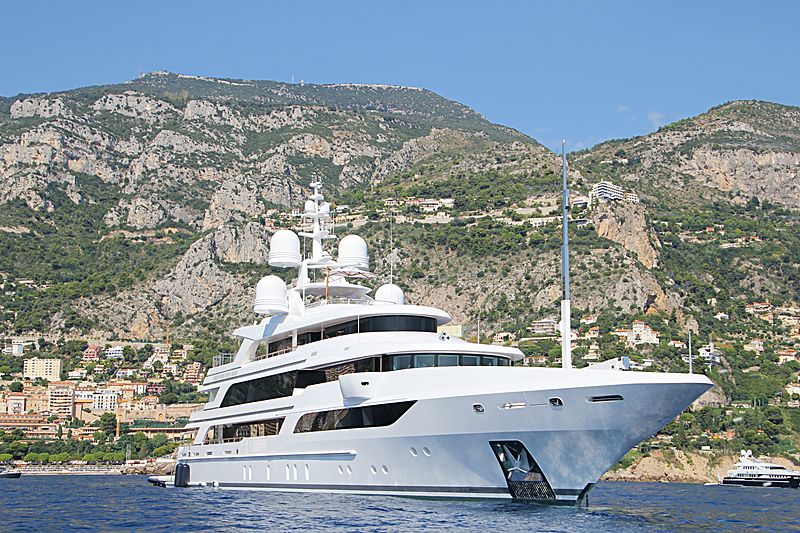 Photo: Merijn de Waard / SuperYacht TimesWith expansive deck space, Waku is laid out to accommodate up to 14 guests in seven cabins and up to 15 crew members. Powered by twin 1850hp MTU 12V4000M53 diesel engines and equipped with Zero Speed Stabilisers, Waku is able to cruise at 15 knots or a maximum cruising range of 4,750nm when travelling at 12 knots. Her top speed is 16 knots.

The benefits of buying new-build yachts with IYC