The 31-metre sailing yacht Weatherbird, built in 1931 by Chantelot and Lemaistre, has been sold by Aloisa Moncada of Moncada. The classic schooner has been sailing for almost a century showcasing her exterior design by Victor Orloff, which was completely restored during her refit in 2013. 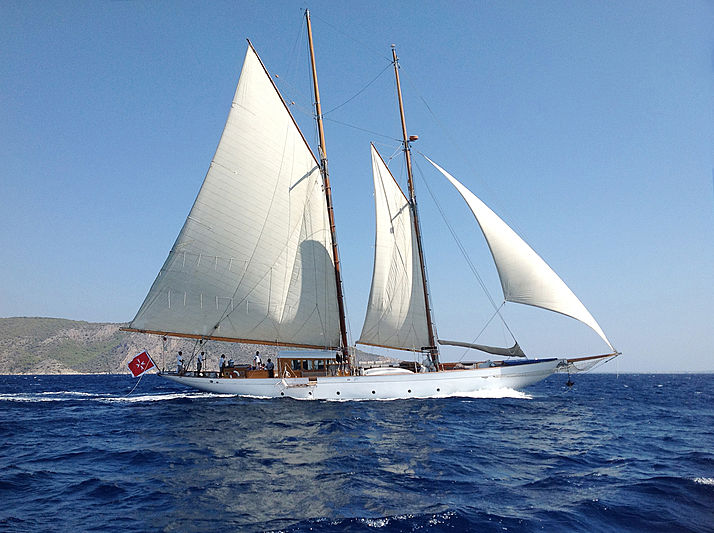 Photo: Moncada YachtsWeatherbird boasts an impressive career as one of the world’s most historic sailing yachts. Onboard, she has hosted some prominent artists including Hemingway, Dos Passos, Picasso, Dorothy Parker, Man Ray and Archibald MacLeish while inspiring some of the works from Fernand Leger and F. Scott Fitzgerald. Her keel also holds a sealed-in record of a Louis Amstrong song. 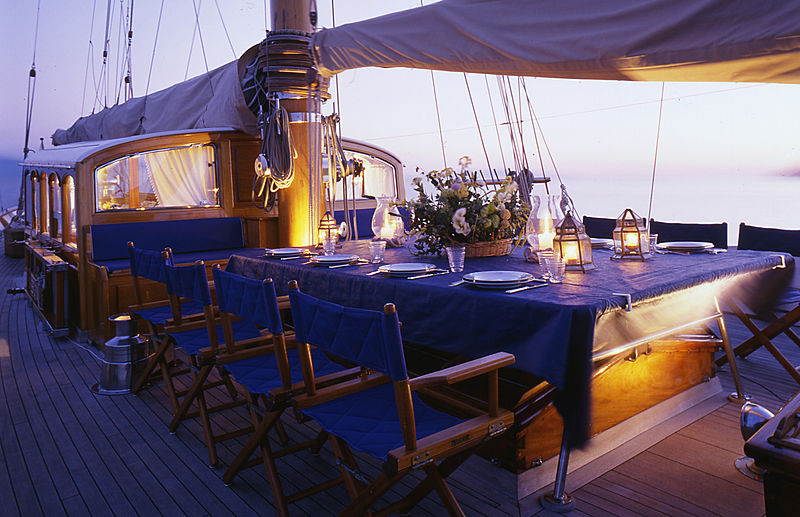 Photo: Moncada YachtsThe 47 GT sailing yacht can host up to eight guests along with a crew of four in her two double and two twin cabins. She also features two tenders and a range of toys including a windsurf, waterskis and snorkelling equipment. 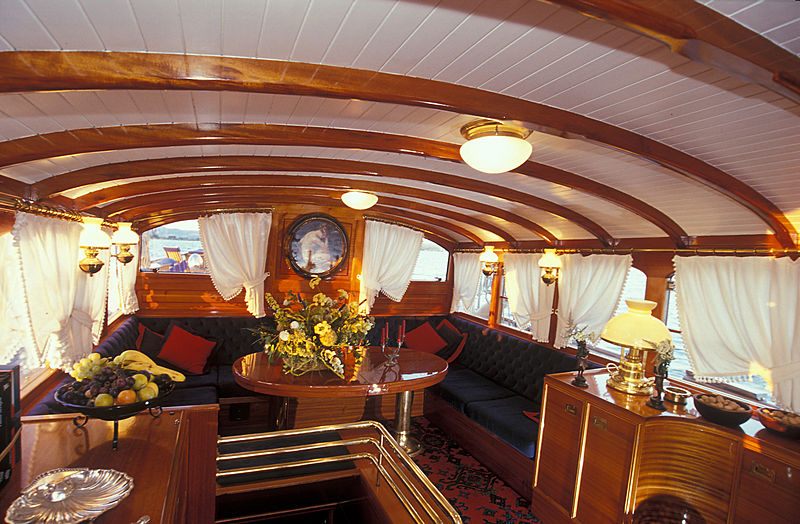 Photo: Moncada YachtsPowered by a Cummings Inc main engine with 295 hp, she cruises at 9 knots and can reach a maximum speed of 11 knots. When she was listed as a yacht for sale, Weatherbird had an asking price of €1,800,000.

How to get the best superyacht toys and tenders onboard