Drawing to a close today after kicking off on the 16th December on the island of Phuket, the following photographs have been provided to SuperYacht Times by the Feadship team currently in Thailand, showing just some of the yachts that are participating and watching this year. The Dutch shipyard are the event’s main sponsor, and have been supportive of the event since it’s early inception. 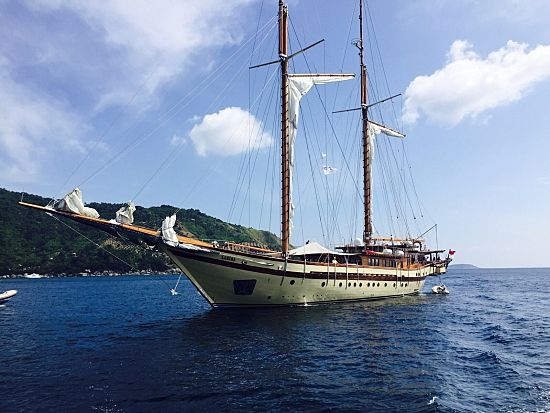 On the first day of the event, Thai monks performed a special blessing of the fleet for the yachts participating in the show, of which were the 31 metre schooner Lady Thuraya, the 36.80 metre sloop Bliss, and the 65.20 metre ketch Lamima which was completed last year by Thai shipyard Italthai Marine Shipyard. 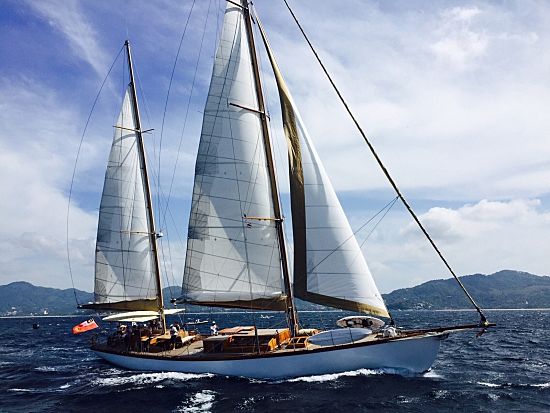 The 2015 edition of the Asia Superyacht Rendezvous was concluded at the award-winning Kata Rocks, who hosted a spectacular gala dinner for everyone involved. The event will return to Phuket next year. 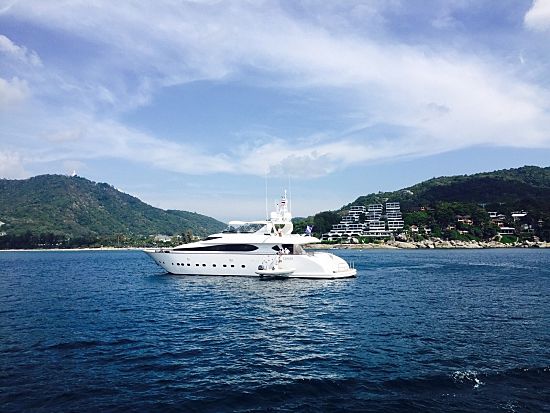 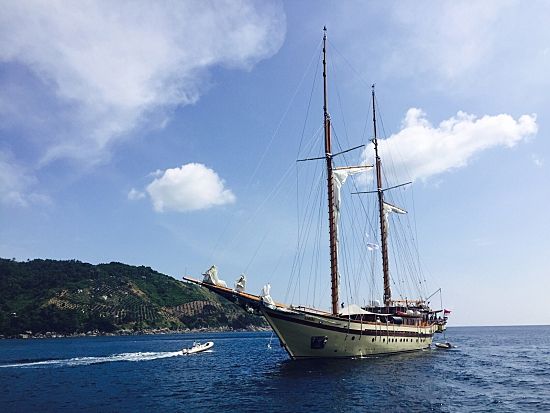 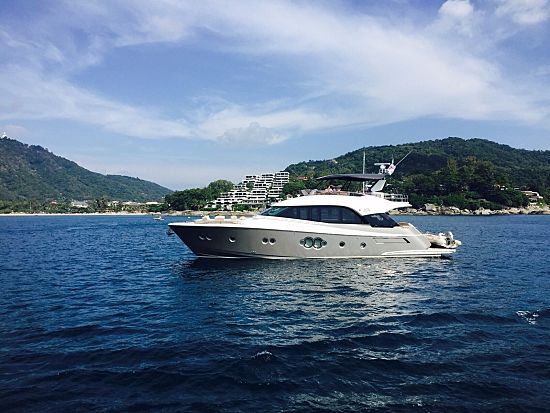 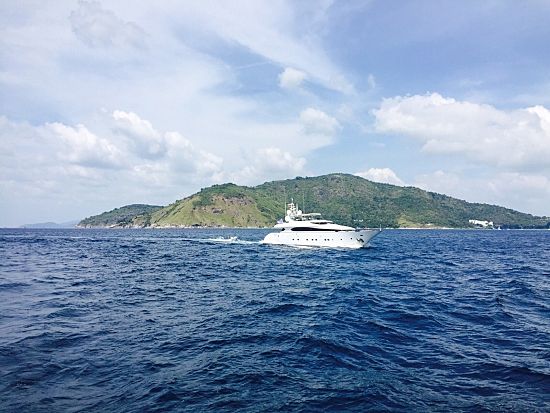