Set to kick off on Saturday 26 December 2015, the Rolex Sydney Hobart Yacht Race will see an international fleet of 110 yachts from 28 nations gather at the Cruising Yacht Club of Australia in Sydney to embark on the iconic yacht race that covers over 628 nm to reach Hobart on the Tasman Island. This year will see an all-star line up and the hype around the 71st edition is greater than ever before. 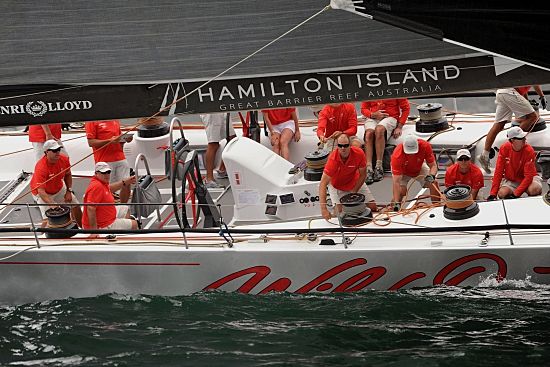 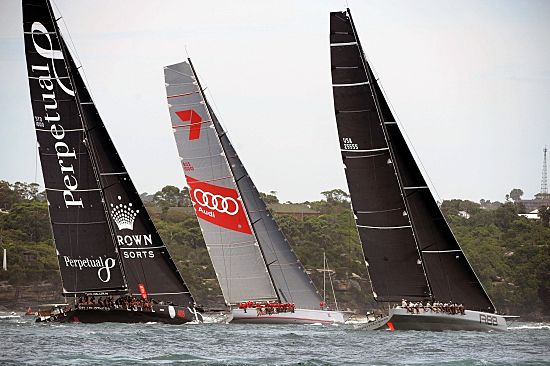 Earlier this week saw yachts engaging in a friendly pre-race warm up battle in anticipation of the big race commencing on Boxing day at 13:00 local time. Yachts such as the hometown favourite and recently redeveloped Wild Oats XI, the new silver bullet Rambler 88, Ragamuffin 100 and Perpetual Loyal participated to refine their tactical skills over the 14 nm course. Living up to her reputation, it was Bob and Sandy Oatley’s Reichel Pugh-designed Maxi Wild Oats XI that took the line honours. 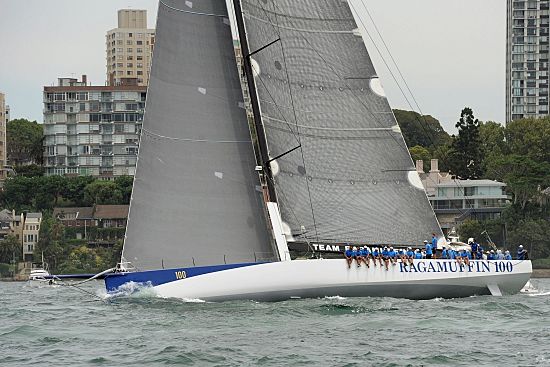 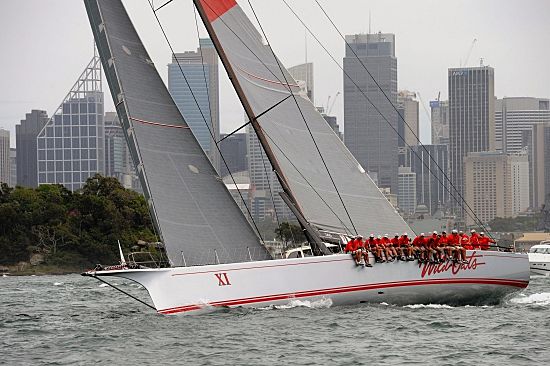 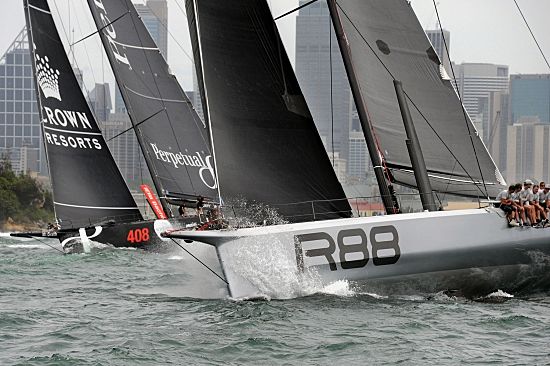 Owner of the 90 metre Royal Huisman Athena, Jim Clark’s red 100 ft Comanche designed by Verdier Yacht deisgn and VPLP, could be seen out on the water yesterday with skipper Ken Read at the helm along with other stars such as VOR and America’s Cup sailor Shannon Falcone also on board. 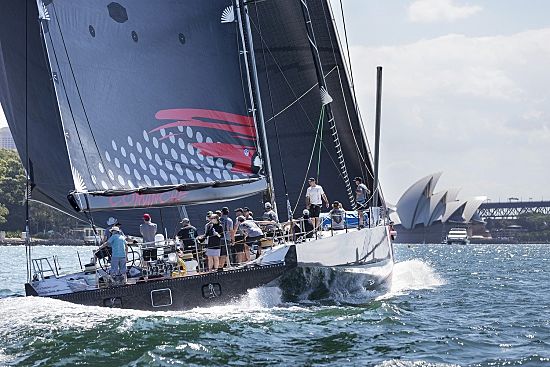 With a year of intense racing experience under her belt, eyes will be on Comanche to see how she measures up to cup star Wild Oats XI in this year’s race. Critics also predict Rambler 88 to perform better than expected and could well cause an upset in the final standings after corrected time. 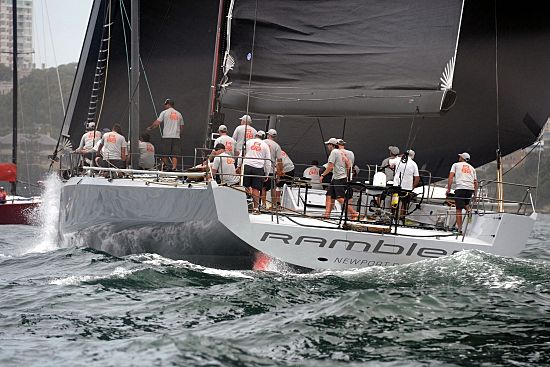